Walsall were left frustrated after they were held to a goalless draw with Harrogate Town who had goalkeeper James Belshaw to thank after he made a series of brilliant saves.

Emmanuel Osadebe had a first half penalty saved by Belshaw as the Saddlers cursed their luck despite welcoming Rory Holden back from injury after he came off the bench.

Brian Dutton made two changes to the team that drew to Grimsby Town.

Tyreik Wright and Alfie Bates both came into the team in place of Tom Leak and Stuart Sinclair.

Wright had the first opportunity of the game within 25 seconds but his shot trickled wide.

Neither side had many clear-cut chances in the opening 20 minutes. The host appealed for a penalty when Caolan Lavery went down in the area but the referee waved it away.

Harrogate’s first opportunity fell to the head of Mark Beck but his attempt flew wide of the mark.

The first meaningful chance of the half fell to the Saddlers when Osadebe clipped a lovely ball into Josh Gordon who controlled it well before he turned and got a shot away but he was denied by a fine save by James Belshaw.

Walsall grew in confidence and were the team asking all the questions from that point. The Saddlers came close when Wright beat Belshaw to a ball in the air and it fell to Gordon who let fly with the goalkeeper in no man’s land but Dan Jones rescued Harrogate with an outstanding block.

Dutton’s team were presented a glorious opportunity to take the lead on 37 minutes when they were awarded a penalty after Wright was fouled in the box.

Osadebe stepped up but his penalty was saved by Belshaw to leave the Saddlers frustrated.

The 24-year-old almost made amends for his penalty miss on the stroke of half time when he got on the end of Liam Kinsella’s cut-back but Belshaw denied the Saddlers yet again and the first half somehow ended goalless.

Simon Weaver’s side improved at the start of the second half. Jones tried his luck with a backheel at the front post but his effort was off target.

The Saddlers still looked dangerous and were once again denied by Belshaw when Lavery slipped in a great ball to Wright but Belshaw got low quickly to make another fine save.

Dutton made his first change on 58 minutes when he introduced Wes McDonald in place of Alfie Bates.

McDonald made a positive early impact and tested Belshaw with a shot from distance but the goalkeeper was equal to it.

Belshaw was having the game of his life. Lavery tried his luck on 64 minutes but Belshaw tipped his effort over.

Osadebe tried something different on 72 minutes with a bicycle kick but his effort went wide as the Saddlers continued to probe.

The moment Saddlers fans have been waiting for since December came on 78 minutes when Holden made his long awaited return from injury as he replaced Wright.

The visitors applied a bit of late pressure but the Saddlers also had their opportunities to break but in the end, the game finished goalless as Walsall recorded their third consecutive draw. 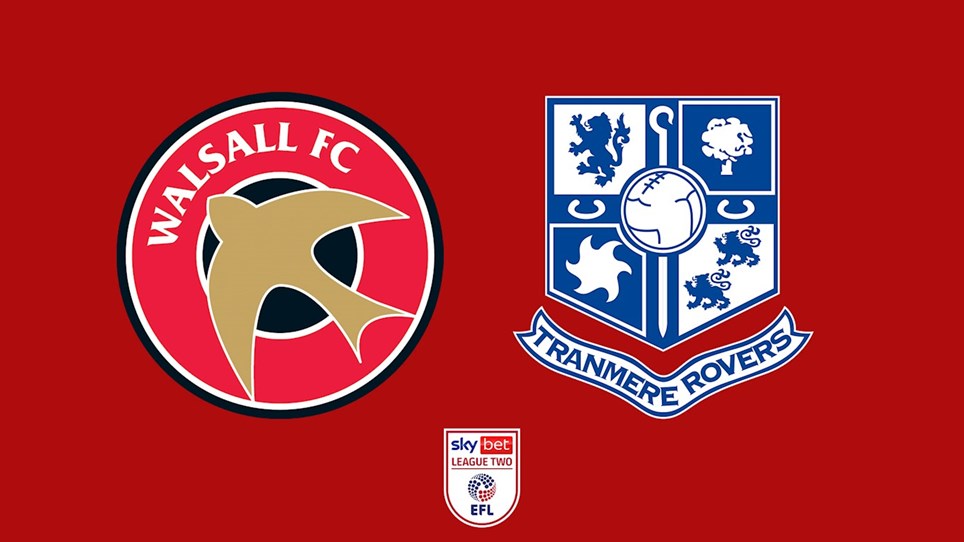 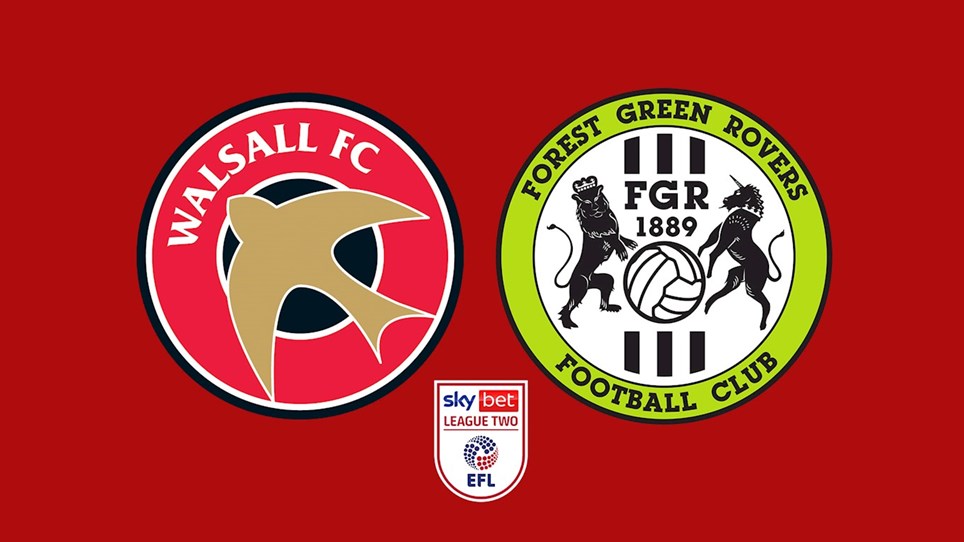 
The Saddlers picked up their first win under Head Coach Brian Dutton thanks to goals from Rory Holden and Captain James Clarke. 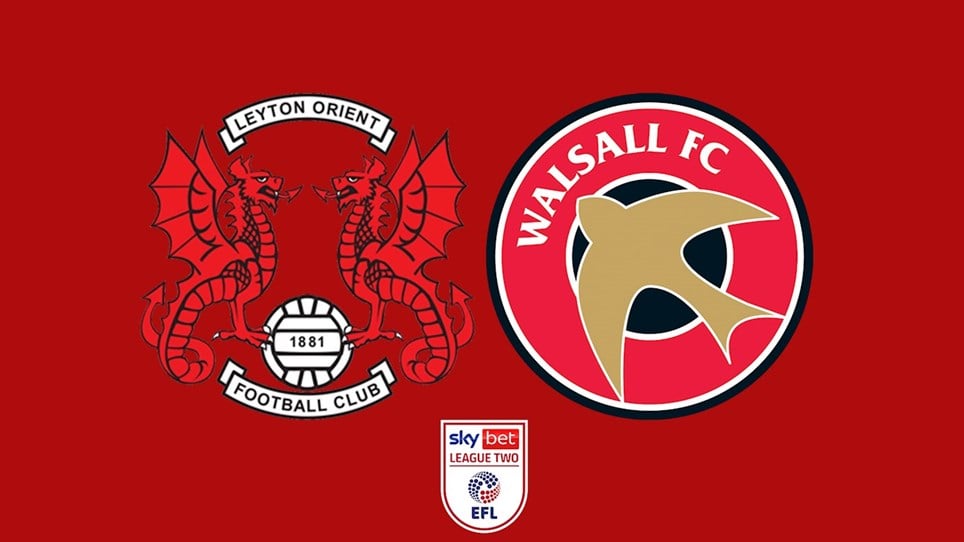 
Walsall recorded their fourth successive draw as they played out a goalless draw away at Leyton Orient. 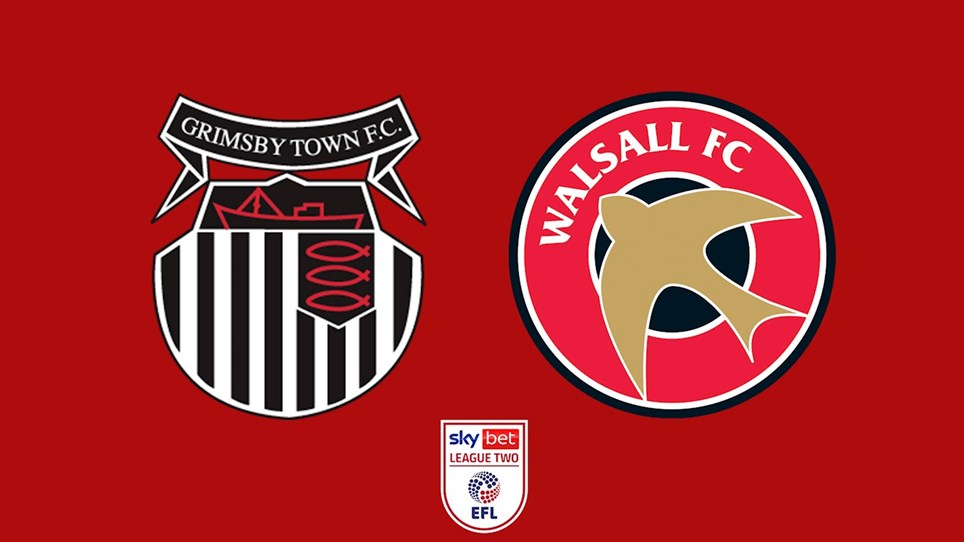 
The Saddlers picked up their second draw in a week as Caolan Lavery’s equaliser right on the stroke of half-time cancelled out James Hanson’s early opener.