Walsall were left frustrated as Chelsea Under 21s came from behind to draw and subsequently win the penalty shootout to take home the bonus point in the EFL Trophy.

Wes McDonald gave the Saddlers a deserved lead early in the second half but Chelsea fought back and levelled through Dynel Simeu.

The visitors won 5-3 on penalties to take home two while Walsall had to settle for one, leaving them with three points from their two EFL Trophy games so far.

Darrell Clarke made six changes to the team that started against Harrogate Town in the league 10 days ago.

The Saddlers made a decent start to the game and had a couple of early opportunities through Elijah Adebayo. The striker had a low shot saved by Lucas Bergstrom before he headed Wes McDonald’s cross over the bar.

The visitors grew into the game and had a good chance through Thiemo Ballo after 19 minutes when he tried to find the bottom corner but Rose was equal to it and made a decent save low to his left.

The best chance of the half came after 35 minutes when McDonald clipped the ball into the area and Nolan tried to flick it goalwards but it flashed across the face of goal and went just wide.

Adebayo had another chance as he headed Nolan’s cross just wide of the mark and the game ended all square at the interval.

The Saddlers made a strong start to the second half and got their noses in front on 53 minutes after McDonald played a lovely one-two with Adebayo before he drilled in a shot that went in off the post.

Clarke made a double change two minutes later as he introduced Stuart Sinclair and Rory Holden in place of Guthrie and Nolan.

Walsall had a glorious chance to double their lead when Osadebe threaded a lovely ball through to Adebayo whose touch took him past the defender before he got a shot away but Bergstrom made a fine save with his leg to deny the striker.

It proved costly as Chelsea equalised on 69 minutes when Dynel Simeu poked the ball into the net from close range after a goalmouth scramble in the area.

The Saddlers looked to retake the lead and put Chelsea and get back on the front foot and they reacted well to the set back. Cameron Norman struck a beautiful first-time volley on 86 minutes but Bergstrom was equal to it.

It ended 1-1 and the game went to a penalty shootout to decide who would take home the bonus point.

Jon Russell gave Chelsea the lead with their first spot kick before Norman stepped up for the Saddlers but his penalty was saved.

Despite the Saddlers scoring all of their remaining penalties, Chelsea did the same and won the shootout to take home two points while the Saddlers had to settle for one. 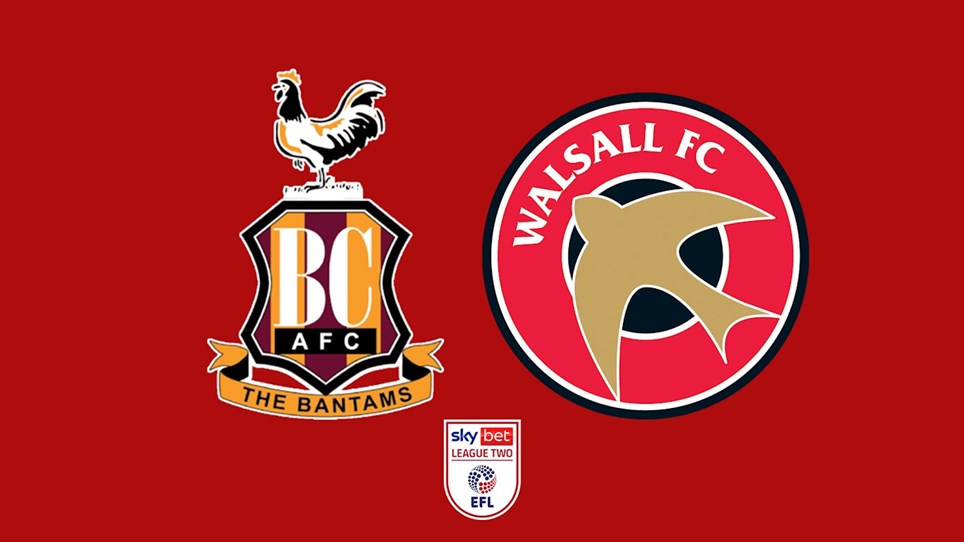 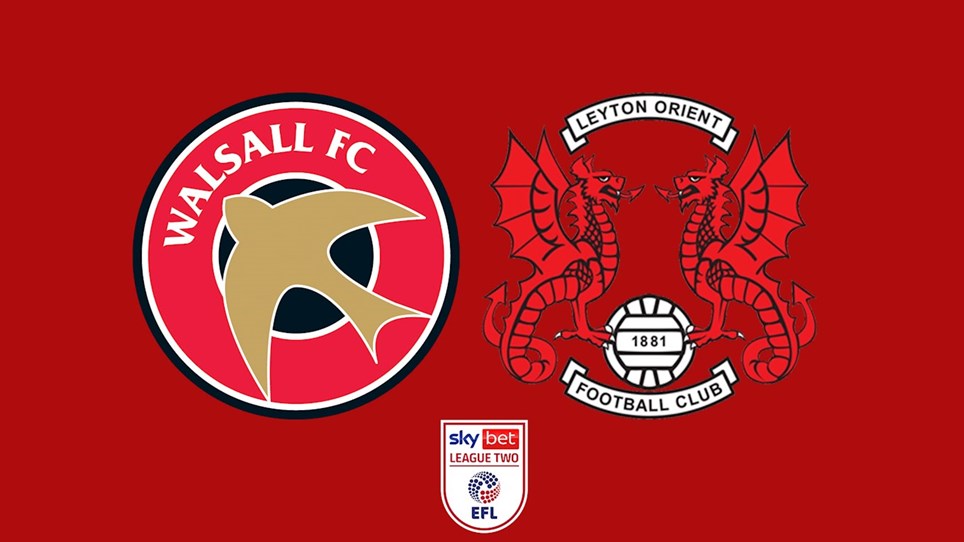 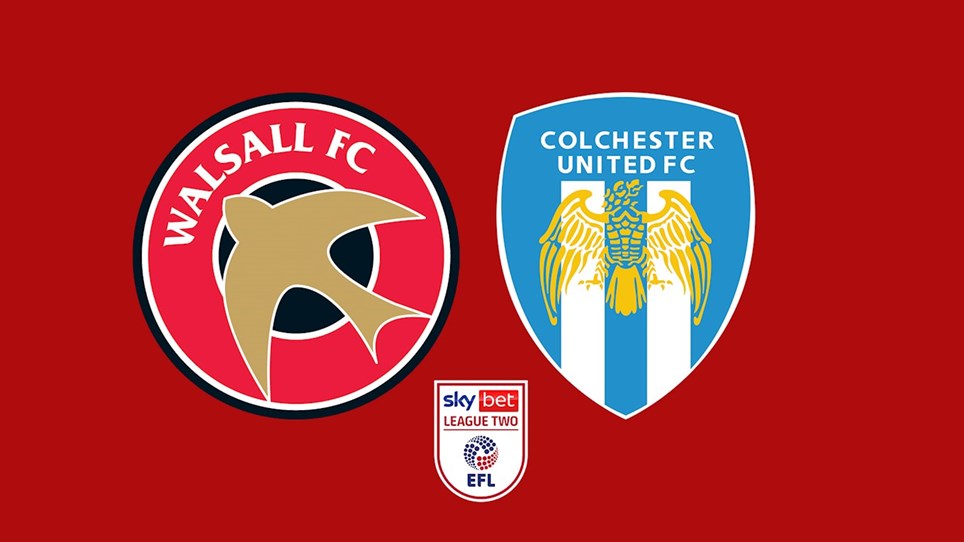