Walsall ended their pre-season campaign with a defeat to Championship side Birmingham City.

A Saddlers side that featured a number of youngsters and trialists held their own in the first half against strong opposition but Aitor Karanka’s side came good in the second half to seal the victory.

The game started brightly as both teams looked to get on the ball and create opportunities.

Odin Bailey looked dangerous for the hosts and had a chance after 29 minutes but he dragged his shot just wide.

Darrell Clarke’s side held firm for most of the first half but were undone on 44 minutes by Agus Medina’s beautifully struck free-kick from around 25-yards out.

Blues doubled their lead eight minutes after the restart when Bailey’s exquisite pass found Amari Miller in space on the left who slotted the ball into the bottom corner.

Darrell Clarke introduced youngsters Joe Foulkes, Joe Willis and Saif Mukadam were introduced as the Saddlers had a youthful look in the second half.

Saddlers winger Jack Nolan tried his luck on 69 minutes as he cut in and unleashed a shot but it flew over the bar.

The hosts eventually wrapped it up on 87 minutes when Charlie Lakin picked out Bailey who applied the finish and put the game beyond doubt.

Walsall will now prepare for their Carabao Cup first round clash with Sheffield Wednesday at the Banks's Stadium this Saturday at 2.15pm live on Sky Sports. 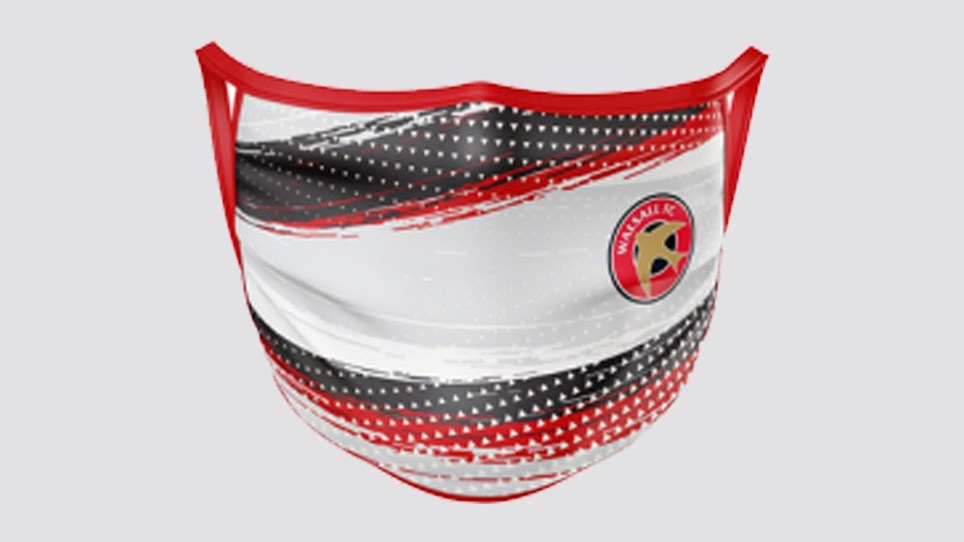 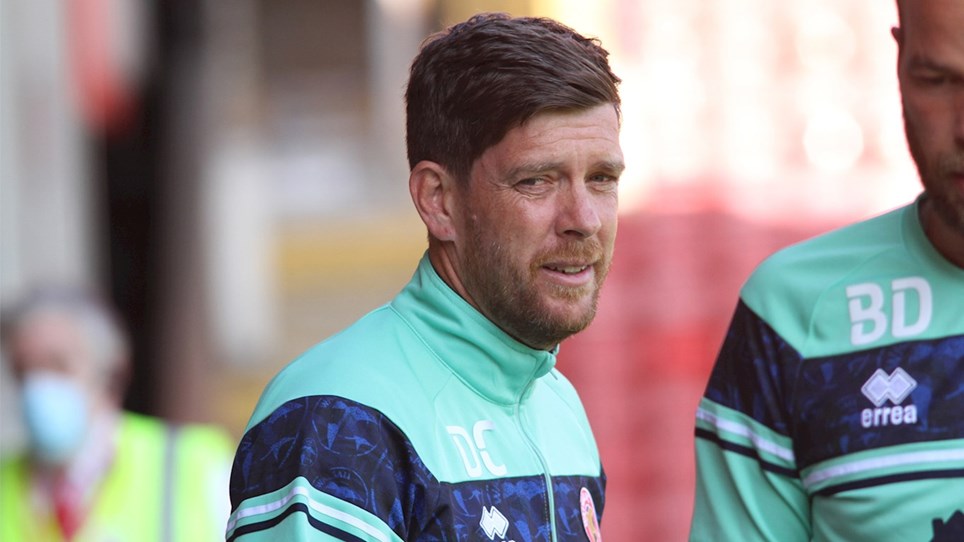