Walsall boss Darrell Clarke insists there is hot competition for places in his squad going into the new Sky Bet League Two season.

The Saddlers head into tomorrow's opener against Grimsby Town at the Banks's Stadium on the back of two encouraging performances in both the Carabao Cup and EFL Trophy respectively, the most recent being a penalty shootout victory over League One side Bristol Rovers following a 2-2 draw on the night.

The Saddlers boss is pleased with the shape of his squad and is pleased to have a bit of competition going into tomorrow’s game.

“We have got good competition for places and we’ve got to crash that into a nine-month season. We’ve got good young lads which helps,” said Clarke.

“When you’ve got the likes of Alfie Bates, Joe Willis, Sam Perry and Tom Leak, good younger pros who are potentially ready for first team football as well.

“We haven’t got the biggest squad in the world but we managed to bring in a couple of senior boys shall we say, but not over the hill in Emmanuel and Hayden White but it’s a similar sort of size to last year.

“The players fitness levels are good and the beauty for me is it looks like I have a fully fit squad which was always the aim goal in pre-season, which is good news. One or two are lacking match minutes so you have to do a bit of juggling as a manager.

“You’ve got to follow the medical team and the Strength & Conditioning coach and I’m sure there will be a few changes along the way as these early games come but I’m really pleased with the lads fitness levels in these first couple of games.”

Clarke is keen to hit the ground running in the league and wants give the team a platform to build on.

He is also looking forward to locking horns with Mariners boss Ian Holloway who he feels will have his team well set up for tomorrow’s match.

"I get on really well with Ian, who was very supportive when I was managing Bristol Rovers. He's a top guy.

"He says it how it is as well, he doesn't mix his words, but he's earned that right - he's a top, top manager.

"He's managed some top, top clubs and I certainly think Grimsby are fortunate to have someone of his calibre managing them.

"I'm sure, like always with Ian Holloway's teams, they'll be ready to go. We expect nothing but a difficult encounter.

"He'll be looking forward to it. They have a good mixture of experience and good youth within the squad.

"He's brought in players and had to be a little bit patient on the players that he brings in, like most clubs with the finances.

"But I'm sure they're in for a good season.

"In the perfect world we get off to a good start, but there's a hell of a lot of points to play for and it's always been a marathon, not a sprint.

"We have to focus and try and get a good start. It would be nice to start with a positive tomorrow, but whatever we do, win, lose or draw, we build on it.

"Make sure performances are improving through the course of the season because if any team is going to be successful it's not just about winning your first game.

"It's about winning as many games over the 46 games.”


The EFL have released the below statement regarding our fixture against Leyton Orient. 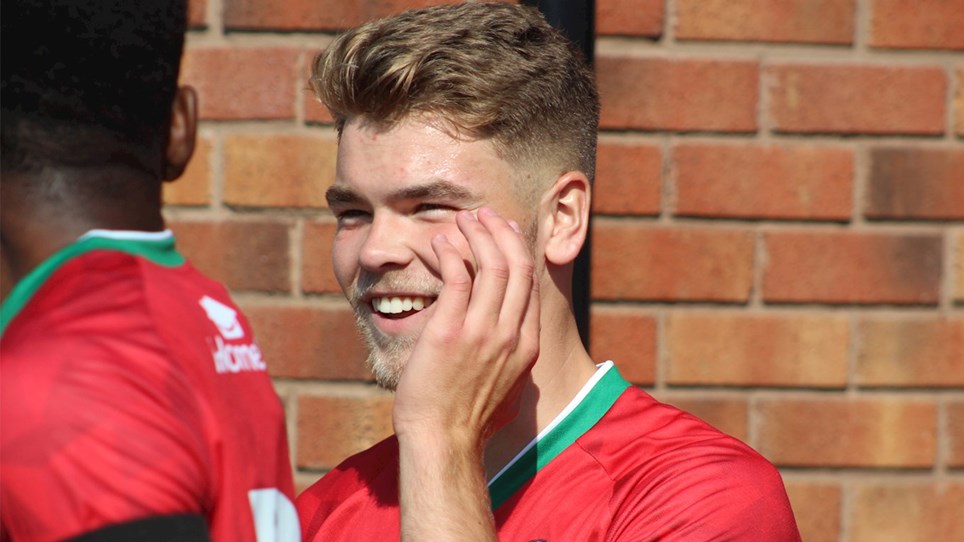 
Saddlers defender Tom Leak was left disappointed following the 3-2 defeat to Huddersfield Town in the Central League on Tuesday afternoon. 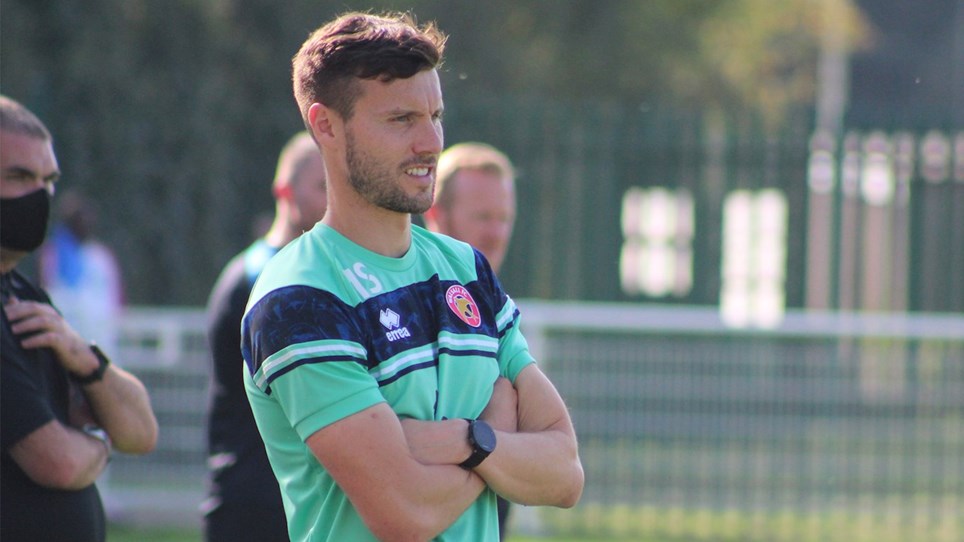 
Player-Coach Mat Sadler insists that there are plenty of positives to be taken from Tuesday’s 3-2 defeat against Huddersfield Town in the opening game in the Central League.