Walsall came from behind twice to earn a point against Barrow and stretch their unbeaten run to 13 in the league.

The Saddlers fell behind to Dior Angus’ penalty in the first half but Caolan Lavery levelled on the stroke of half-time.

Luke James’ wonder strike saw the Bluebirds re-take the lead early in the second half but Lavery’s penalty and his third goal of the season ensured Walsall’s unbeaten start to the season continued.

Darrell Clarke made four changes to the side that drew with Bradford City on Tuesday night.

Walsall made a good start at the Progression Solicitors Stadium and came close after five minutes when Lavery hooked Bates’ corner goalwards but Joel Dixon did well to parry away.

Barrow grew into the game after that and had a great opportunity two minutes later when Bates was dispossessed in the middle of the Walsall half which led to the ball being crossed to Harrison Biggins who was free at the far post but he blazed his shot over the bar from close range.

The Bluebirds turned the screw and forced to brilliant saves out of Liam Roberts. The first came on 14 minutes when Luke James cut the ball back to Jason Taylor who fired in a shot from close range but Roberts did brilliantly to tip it over the bar.

Moments later, Roberts dived low to his right to turn away James’ volley as the Saddlers withstood some Barrow pressure.

The Bluebirds made their pressure count on 24 minutes when they were awarded a penalty after Norman fouled Josh Kay just inside the area.

Angus stepped up and found the net from the spot to give Barrow a deserved lead.

The Saddlers enjoyed a bit more possession as the game settled down after the goal. They were dealt a blow five minute before half time when skipper James Clarke was forced off with an injury and was replaced by Wes McDonald.

Walsall improved towards the end of the half and after a decent spell of possession, they made the breakthrough a minute into stoppage time at the end of the first half when Dan Scarr headed Adebayo’s cross down into to Lavery who poked the ball into the net from close range and the two teams went in level at the break.

Clarke’s side made a bright start to the second half but fell behind five minutes into it when James cut in from the left and curled in a beauty into the top corner as the hosts took the lead for the second time in the game.

The Saddlers responded well to going behind and continued to probe. They were presented with a great opportunity to equalise when they were awarded a penalty on 57 minutes when Jules was hauled down in the area.

Lavery stepped up and coolly slotted the ball into the net to score his second of the game and draw Walsall level.

Clarke made a change after the equaliser as he introduced Guthrie in place of Bates.

Wes McDonald lit up the Progression Solicitors Stadium with a breathtaking run from halfway that saw him skip past defenders on the way to the by-line before he squared to Lavery but Sam Hird did well to cut it out.

Walsall came agonisingly close to taking the lead on 77 minutes when Osadebe picked the ball up in midfield, drove into the area and rifled in a left-footed shot that bounced off the post and was eventually cleared.

Both sides pushed to find a winner but had to settle for a point. 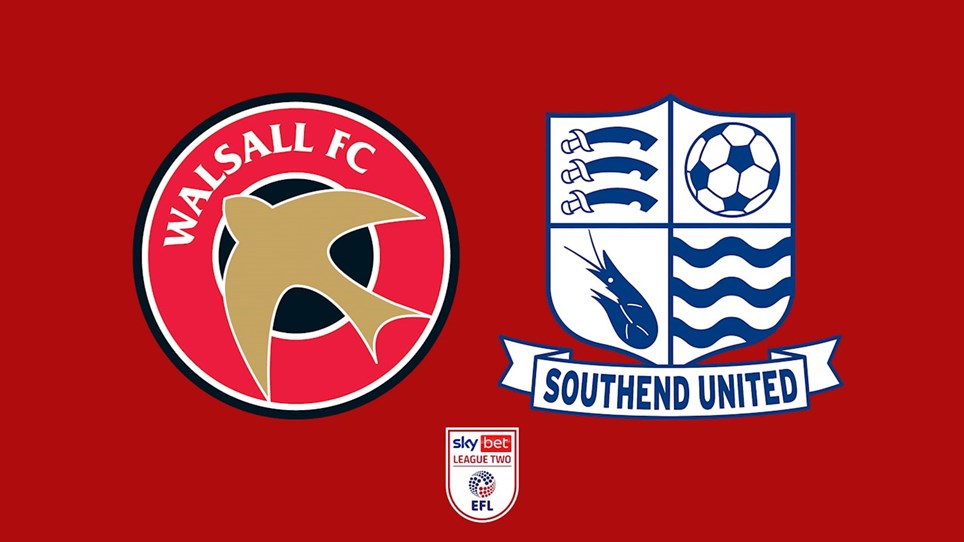 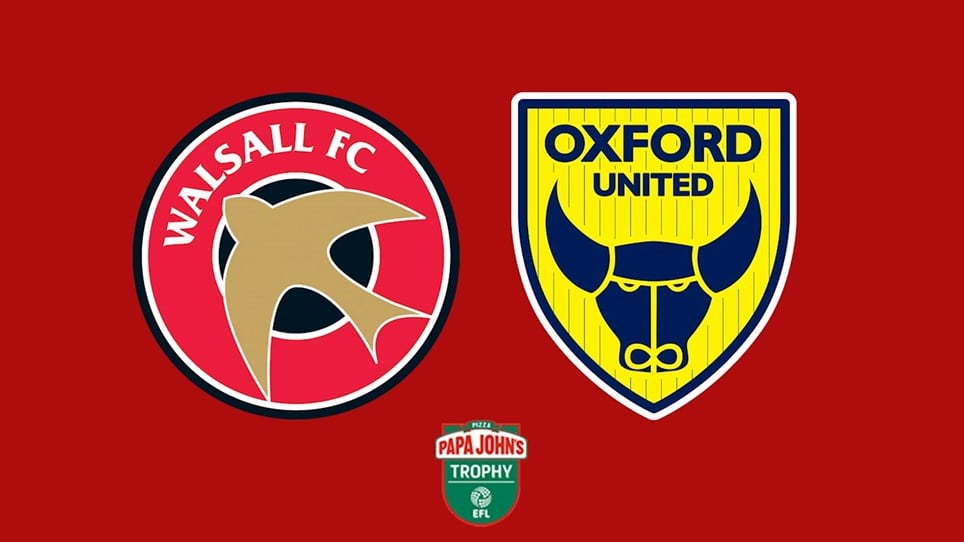 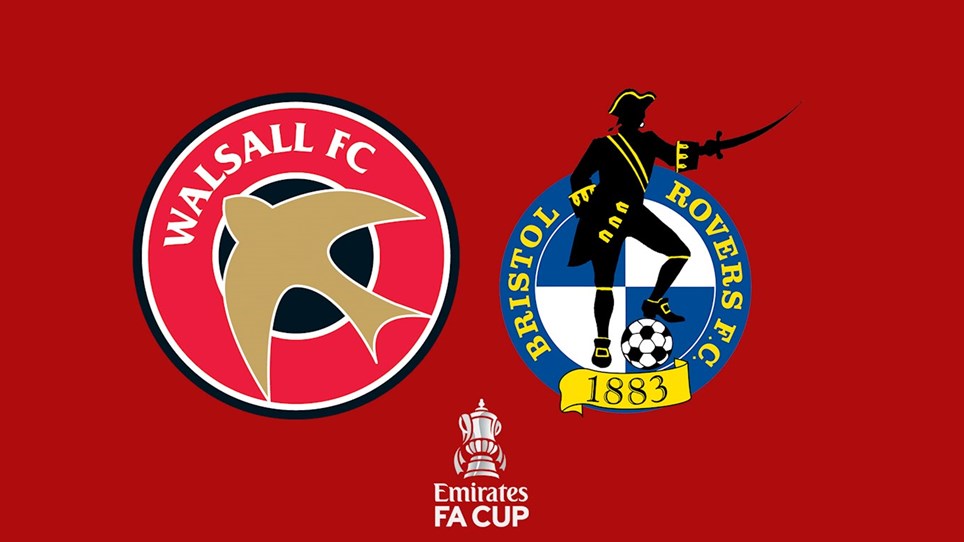 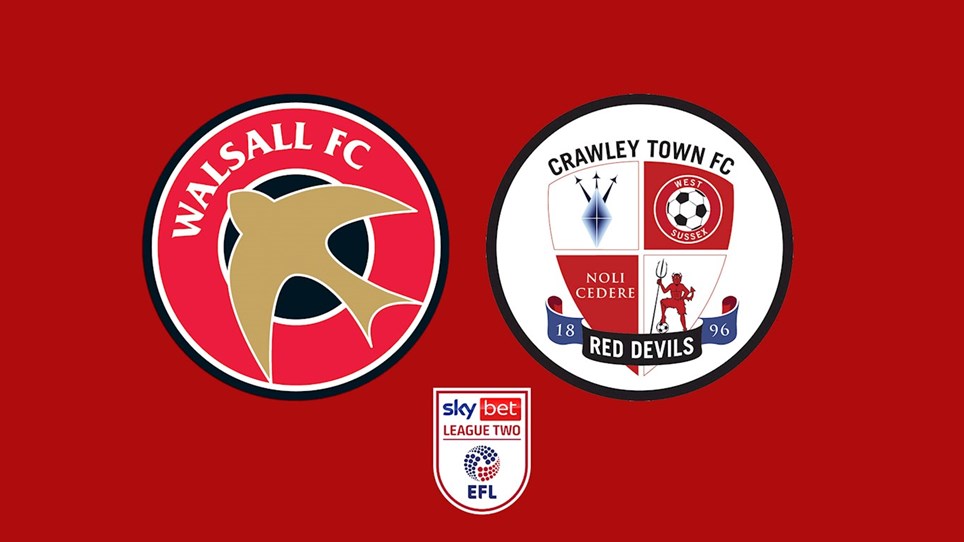