Saddlers defender George Nurse has been nominated for October’s Sky Bet League Two Goal of the Month award for his strike against Bradford City on October 20th.

Nurse, who is currently on loan from Championship side Bristol City, produced a fine solo run from just inside his own half before unleashing a strike from 25-yards out which cannoned in off the post.

The 21-year-old is up against two other goals from the month of October, with Newport County’s Scott Twine up for the award for his goal against Cambridge United and Oldham Athletic’s Zak Dearnley also receiving a nomination for his effort against Carlisle United.

You can vote for Nurse by clicking here! 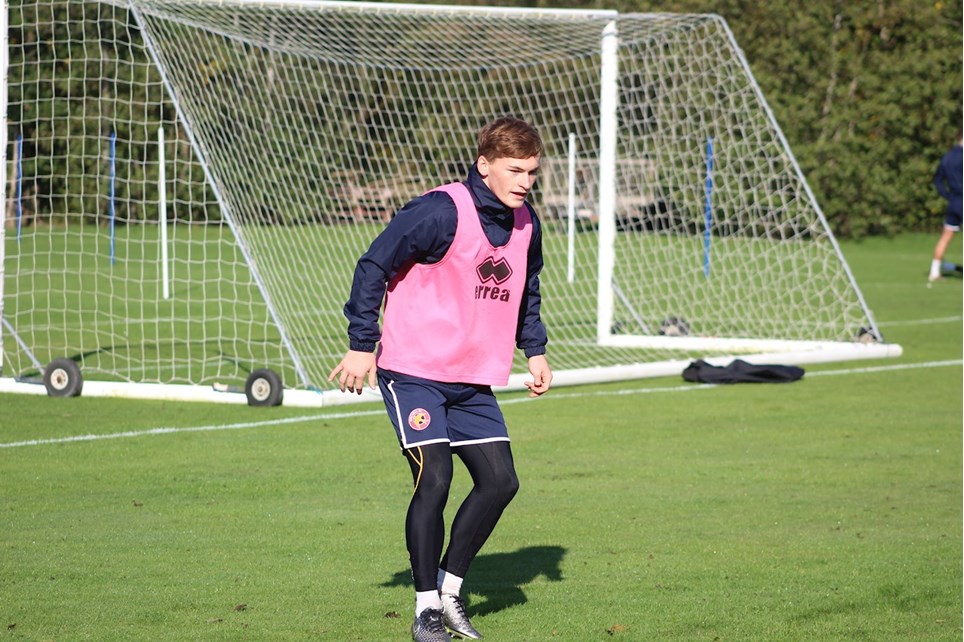 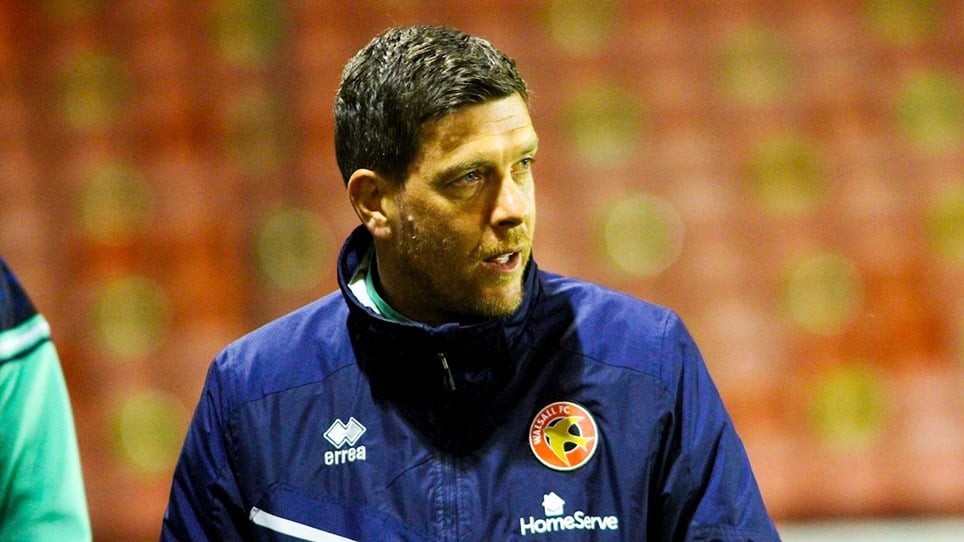