Walsall midfielder Alfie Bates was pleased to see the Saddlers stick together to pick up a point against league leaders Newport County.

Darrell Clarke’s team ended a run of four successive defeats against the Exiles on Tuesday evening with a credible 1-1 draw in South Wales.

Bates felt the Saddlers got at Newport to end their winning run at home and felt the team stuck together to bounce back from the defeat to Cheltenham.

"We've had a few bad results but we stuck together and wanted to bounce back,” Bates said.

"We did that and should have taken the three points but we'll take the point and move on.

"We said in the changing room that we wanted to give them a good game and really go after them.

"They had a 100 per cent win record at home and we thought we could upset them.

"I think we did the whole game, we created chances and should have come away with the three points.”

The Saddlers are next in action on Wednesday 2nd December when they host Stevenage.

Bates feels the break between the fixtures will do the Saddlers good as they look to build on the point they picked up against Newport.

"There's been a lot of games and I think the break is needed now for us,” added Bates.

"We'll regroup and go again. Hopefully we can get the three points in the next games.” 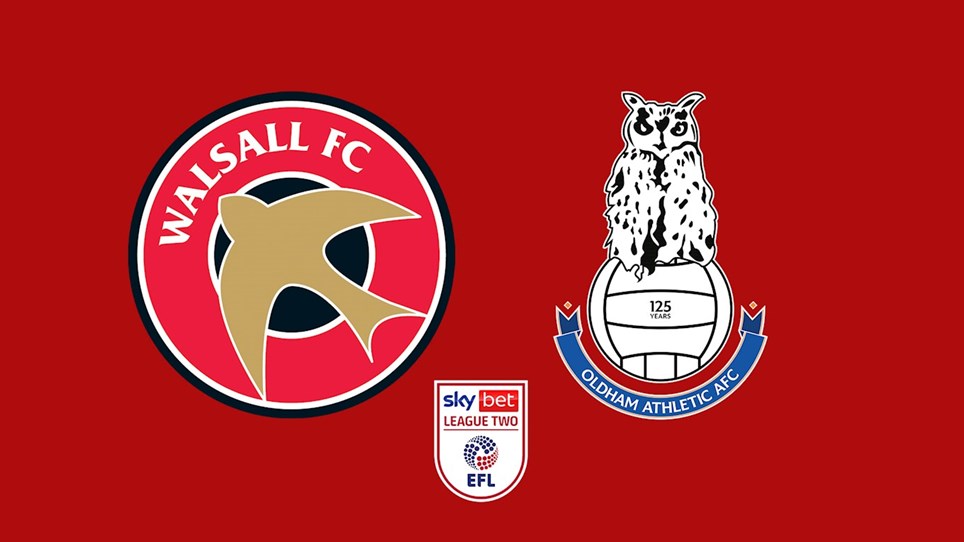 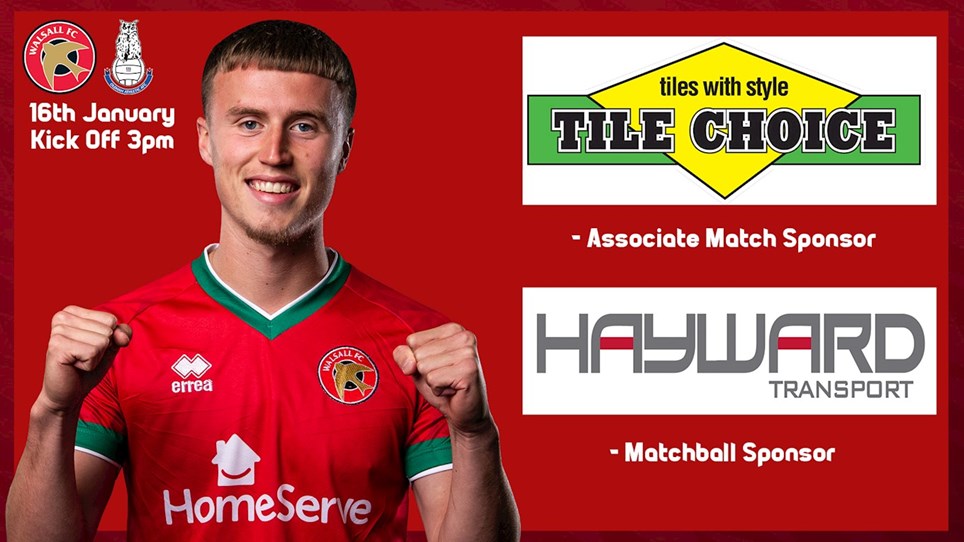 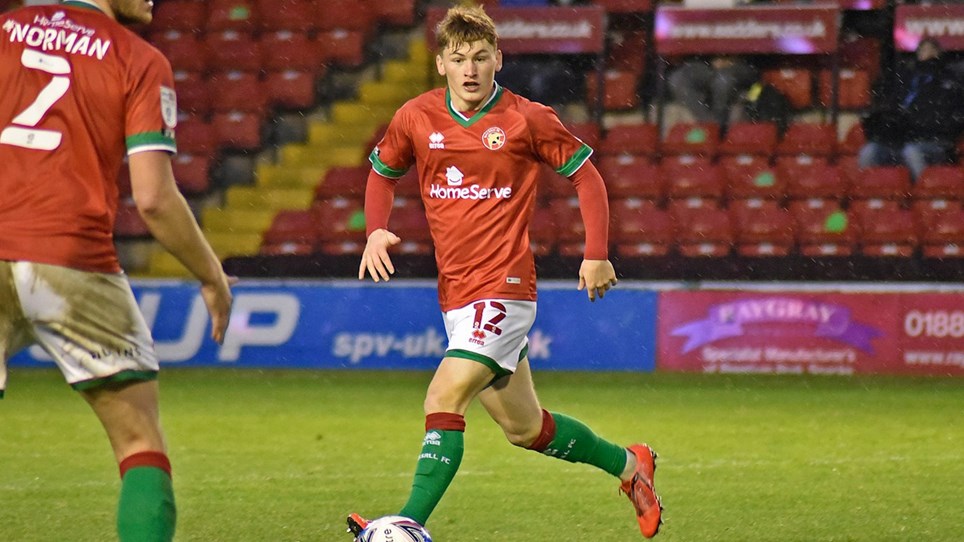