Walsall Academy manager Miguel Llera is looking for a response from his team as they prepare to take on Preston North End in the North West Youth Alliance League on Saturday.

The Under 18s fell to an 8-0 defeat away at Salford City last Saturday and will be looking to bounce back quickly.

Llera has called for better discipline from his team and has challenged them to respond against a strong Preston side.

“I’m looking for a reaction from the players,” Llera said.

“They have been behaving well this week. Hopefully we can compete against a good team like Preston North End and try to beat them.”

“We played with U16s last week and it was a good experience. It was a bad score but I took the decision to take the U16s because two players didn’t behave properly.

“Discipline is part of the learning process in becoming a professional footballer, they have to be role models like Sam Perry and Joe Willis.”

A handful of the Under 18s featured in the 1-0 defeat to Mansfield Town in the Central League last week.

It’s an important time of year for the second-year scholars with their futures set to be decided in the coming weeks and Llera was pleased to see his players impress in that game.

“The time is getting closer to make a decision about the second year’s and some of them will be tested in the Under 23 games because they will play in front of the First Team manager and Brian Dutton,” he explained.

“I think they did well in general, some started and some came on at half time. If they do the right things inside and outside of the pitch, then the club could reward them with pro contracts.” 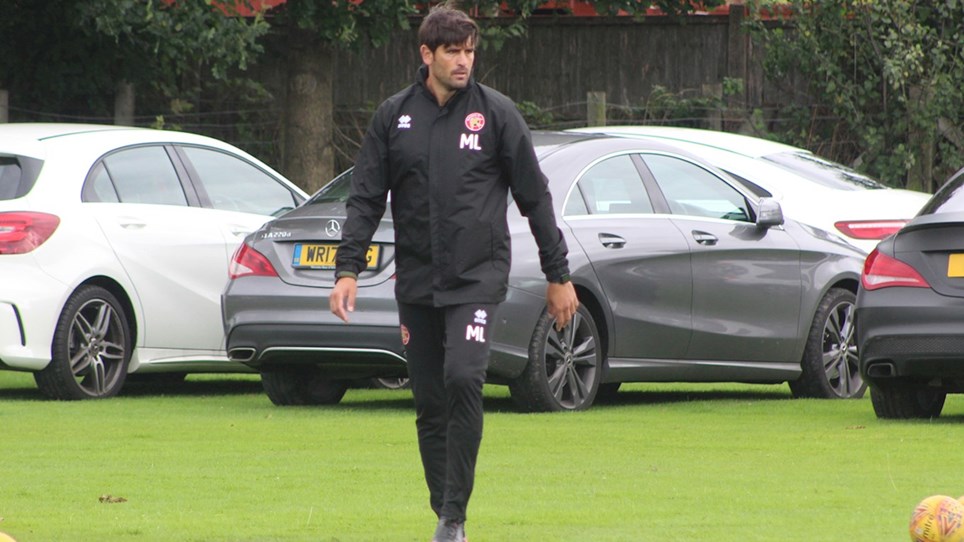 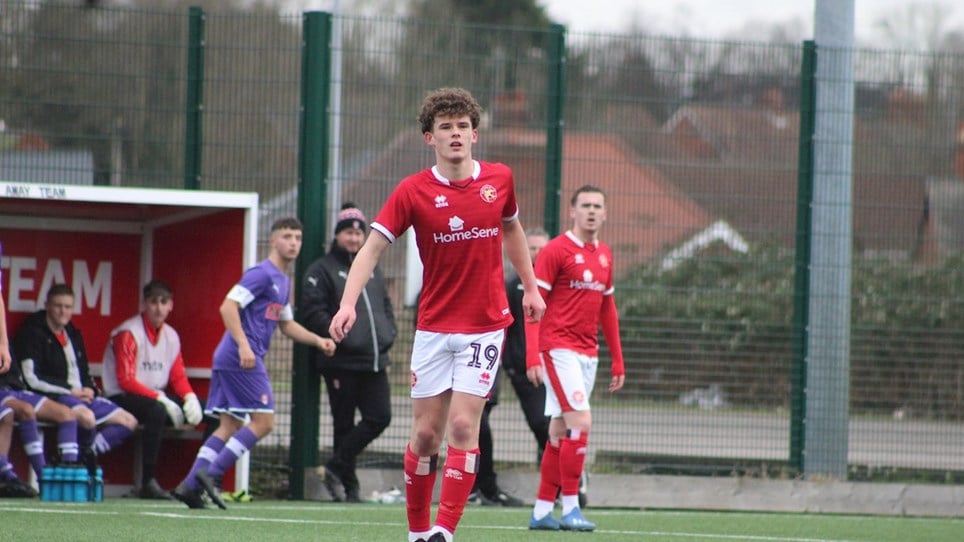 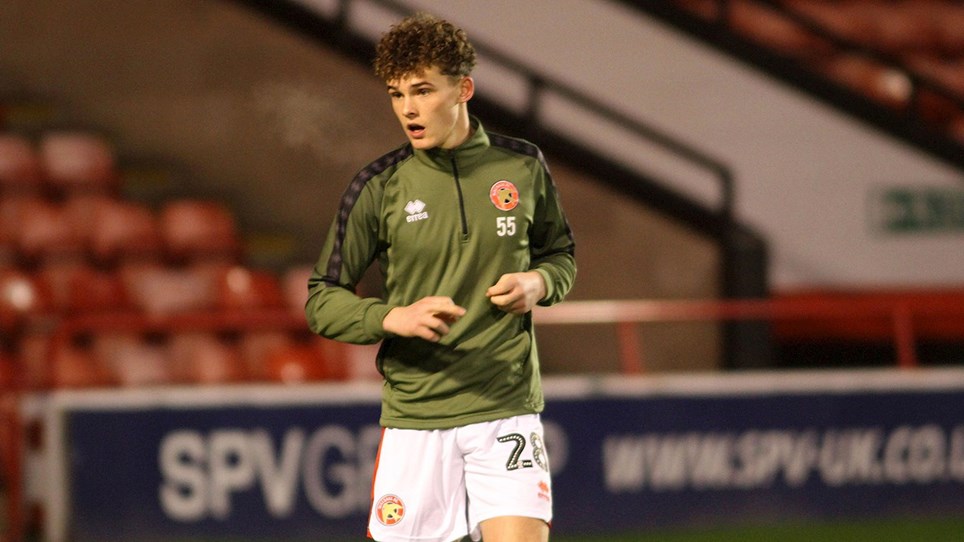 
Luke Pearce’s header was not enough as Walsall Under-18s suffered only their second home defeat of the season, losing 2-1 to Blackpool.