Walsall boss Darrell Clarke was satisfied to come away with four points from two difficult away games.

The Saddlers followed up Saturday’s 2-1 victory over Forest Green Rovers with a 0-0 draw away at Newport County on Tuesday night.

While Clarke felt his side could have been better with the ball at times, he was pleased with the way Walsall battled on the night and feels he has something positive to build on.

“It wasn’t a classic but it’s four points in two away games, which is something positive to build on,” said Clarke.

“We knew what it would be like coming here, a difficult surface on a difficult windy day.

“I picked a team to get us a good result, a strong resilient team.

“I thought there was a couple of moments in that first half where we could have looked after the final pass.

“We were in a few times but it’s a tough place to play.”

The Saddlers had to contend with a difficult pitch at Rodney Parade.

Clarke anticipated that his team would need to be defensively strong in South Wales and adjust to their game accordingly to get a result.

"It's a different game with a different project and I knew we'd have to defend a lot of balls coming into our box through long throws, corners and set-plays,” he explained.

"They're very good at it and jumping on the second balls.

"Defensively we had to be solid.

"It's the same for both teams, so I'm not grumbling, but it isn't a passing pitch.

"They're so many bobbles so it was always going to be a difficult night.

"They're a very good second-ball team that was cause you a lot of problems.

"I thought we were very sloppy in possession of the ball but it was 10 out of 10 for effort and the desire to get a clean sheet.

"We'll take the positives out of it and apologise to our supporters who came because it wasn't a classic by any stretch of the imagination.

"But they appreciate the boys' effort and it's something for us to build on.”

The Saddlers now turn their attention to Saturday’s home fixture against Northampton Town.

Tickets are still available for the game. Call the Ticket Office on 01922 651 416 or visit our e-ticketing site. 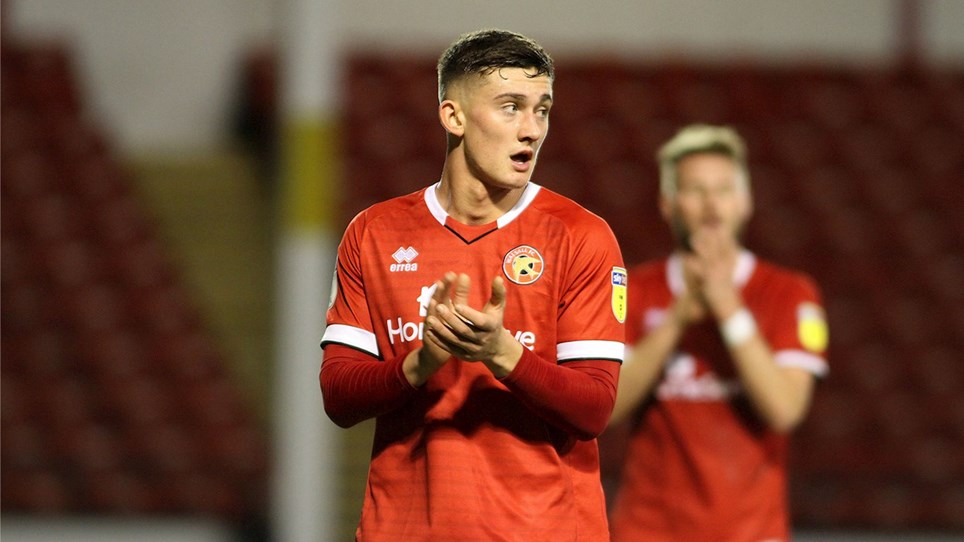 
Walsall defender Cameron Pring believes the team are improving defensively after a solid display away at Newport County on Tuesday night.

Clarke looks ahead to Newport challenge

Facey: "The train is back on track"


Walsall defender Shay Facey was pleased to help the Saddlers get back on track against Forest Green Rovers on Saturday. 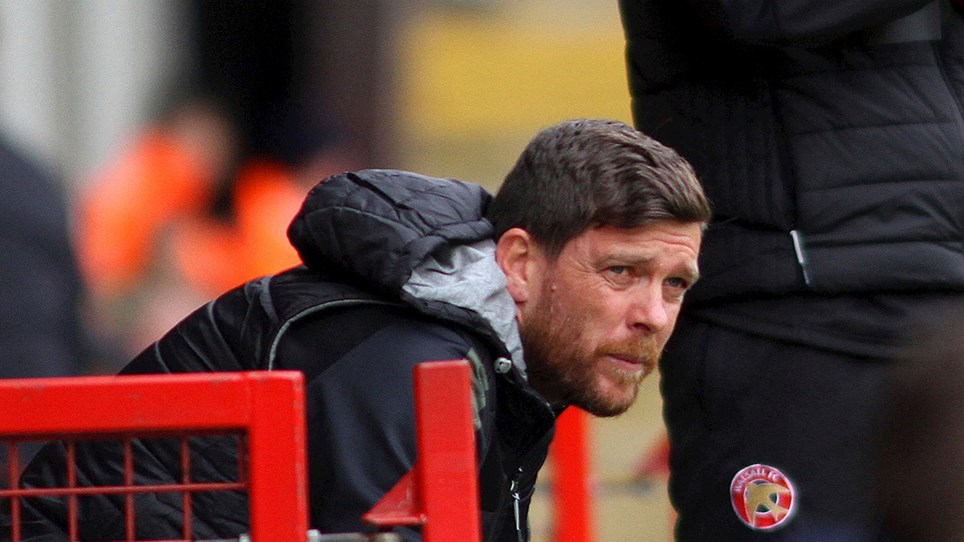 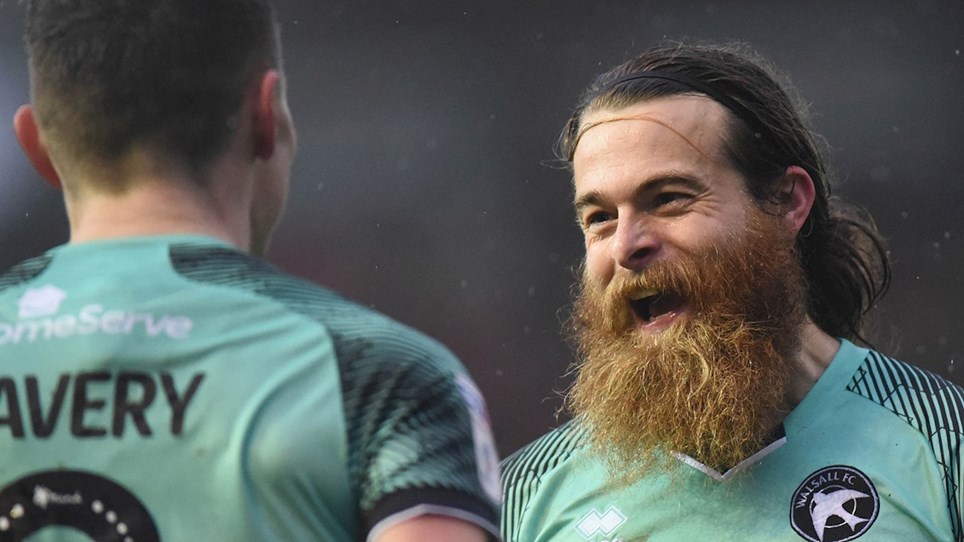