The Saddlers suffered their first league defeat in five games as a goal in either half from striker James Wilson and substitute Luke Burgess were enough to give Salford City all three points on Boxing Day.

In a first half that was largely dominated by Darrell Clarke’s side saw the only goal of the game after 16 minutes, which largely came against the run of play.

It was the Saddlers who started the brighter of the two sides as Josh Gordon held the ball up well from an Elijah Adebayo flick on before playing in the lively as ever Wes McDonald but his low effort was well saved by City keeper Vaclav Hladky.

But despite their early domination, it was the home side who broke the deadlock as a low ball across the six-yard box from Brandon Thomas-Asante found Wilson at the far post who had the simple job of just poking the ball home.

There was an immediate reaction from the Saddlers though as the ball fell kindly for the returning Emmanuel Osadebe but is bobbling half volley was well saved again by Hladky.

Just after the half hour mark and the home side went close again through Thomas-Asante as the winger controller the ball well just inside the 18-yard box but he ended up snatching at his shot which meant that it was dragged wide of the near post.

In the opening moments of the first half, Hunter took aim from 25-yards out for the home side direct from a free-kick but his effort brushed the side netting.

Right on the hour mark and a breakaway from the home side nearly resulted in a second goal as Wilson pounced on a loose pass from substitute Danny Guthrie before setting Hunter free but Liam Kinsella got back superbly to stop what looked a certain second goal for Salford.

With three minutes of normal time left to play, Burgess picked the ball up just outside the area and he worked his way past Dan Scarr and James Clarke before slotting it past Rose.

In stoppage time, Hunter looked to add a third for the home side but a superb save from Rose kept it at 2-0 and that’s how the game finished at the Peninsula Stadium. 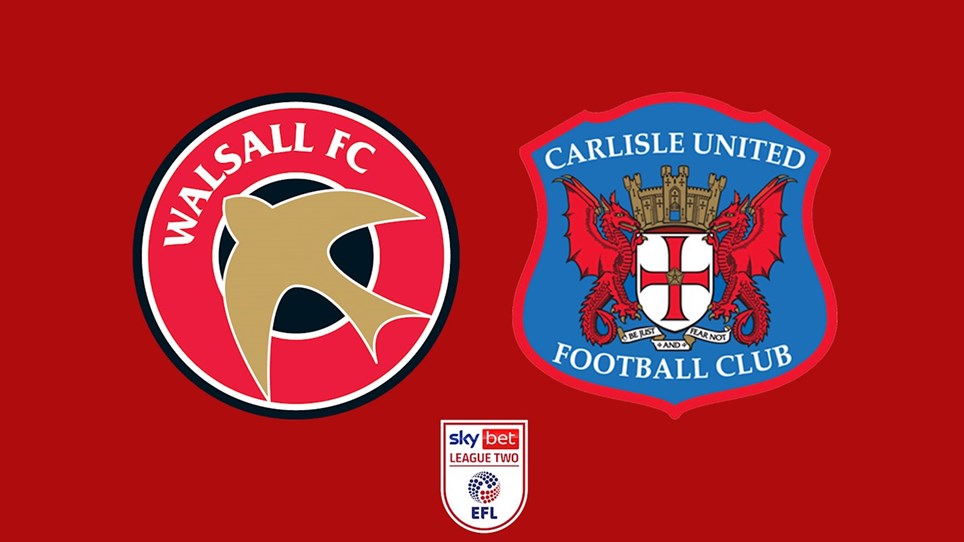 
Walsall started 2021 with a defeat against Carlisle United at the Banks’s Stadium. 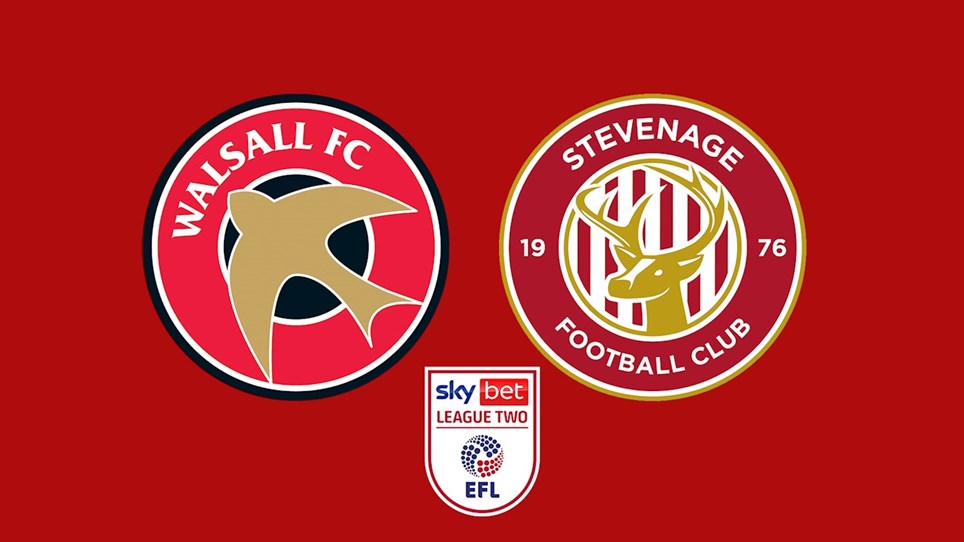 
Josh Gordon made a scoring return as his penalty saw Walsall come from behind to earn a point against Stevenage. 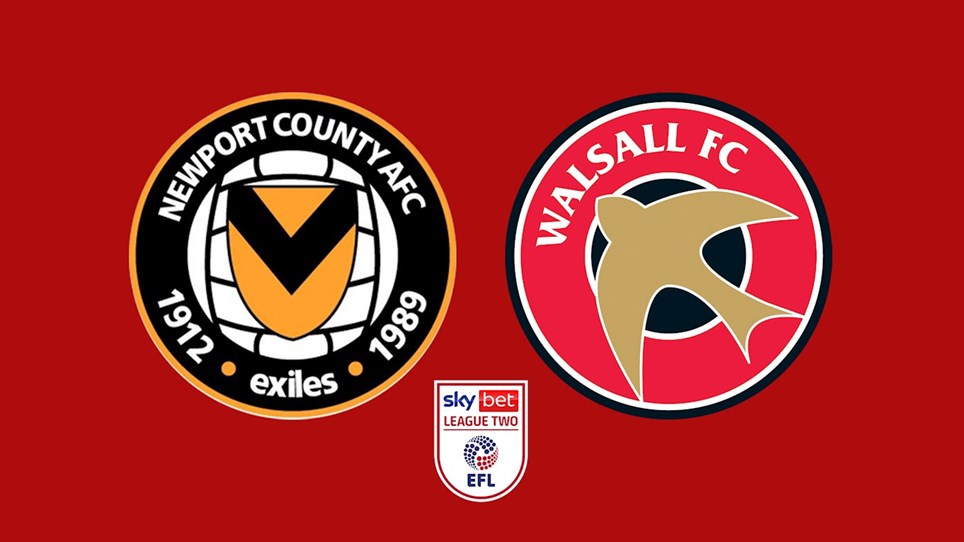