Walsall Football Club are delighted to welcome back versatile midfielder Rory Holden who has rejoined the club on a permanent deal for an undisclosed fee from Championship side Bristol City.

The 22-year-old enjoyed a successful loan spell at the Banks’s Stadium during the 2019-20 season, scoring twice in 36 appearances in all competitions.

Holden, who has also had loan spells at Barrow and Rochdale, played in a variety of positions during his first stint with the Saddlers but particularly impressed in an advanced role in midfield.

Upon re-joining the Saddlers, Holden expressed how excited he was to come back to the club and work with the players he played closely with last season, along with the backroom staff.

“I’m buzzing to be back,” said Holden. “After last season, I wanted to come back and I had been speaking to the gaffer over the off season and I’m happy to get it done now and I can’t wait to kick on.

“Last season, it took a little bit of time for me to settle in but this year there won’t be that because I have made relationships with the staff and the lads who are here, so hopefully I can just hit the ground running and try and contribute as much as I can to the team.” 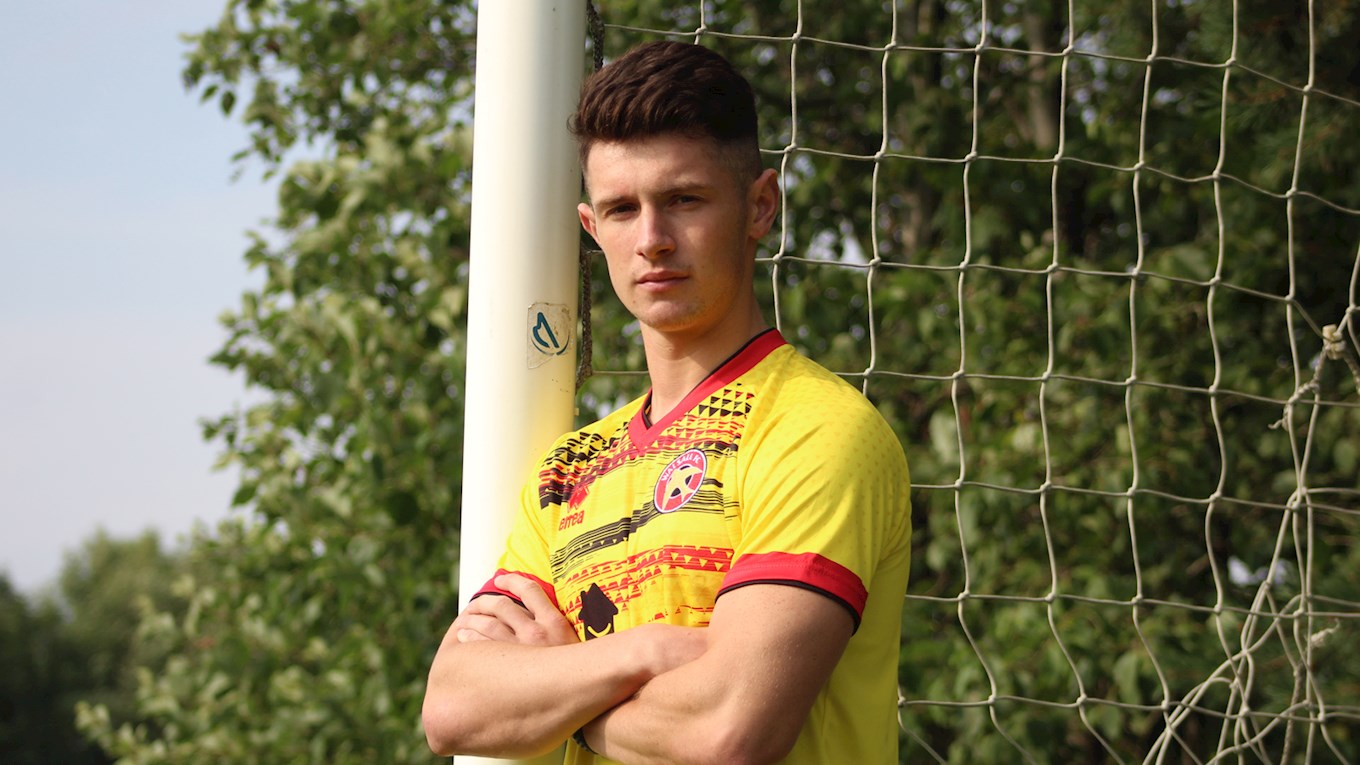 Saddlers boss Darrell Clarke is looking forward to working with the Northern Irishman again this season and he is looking for Holden to pick up where he left off last term.

“As we all saw last season, especially towards the end of the campaign, Rory is a fantastic player,” said Clarke.

“He was somebody who we were really keen to work with again and I’m really pleased to see him back at the club permanently this time.

“Rory has an exceptional work ethic, which I mentioned last season, he knows the squad and what we’re about as a team and I’m really expecting him to push on again this season for us.”

Holden netted his first EFL goal in dramatic style last season as his 90th minute winner saw the Saddlers overturn a 2-0 deficit to beat Northampton Town back in February.

He also scored in what proved to be Walsall’s final match of the 2019-20 season against Exeter City back in March.