Walsall earned their first victory of pre-season thanks to a late strike from Liam Kinsella against League One side Shrewsbury Town.

The Saddlers followed their 0-0 draw with Wolverhampton Wanderers Under 23s with a second successive clean sheet after a solid display against The Shrews.

Darrell Clarke started with a strong starting XI with Liam Roberts in goal behind a back four of Cameron Norman, Dan Scarr, James Clarke and Zak Jules.

The Saddlers made a strong start at the New Bucks Head and had a handful of opportunities in the opening 15 minutes.

Cameron Norman had a shot that was deflected wide before Elijah Adebayo came agonisingly close when his effort from a tight angle rolled across the goal-line but trickled just wide of the post.

Shrewsbury grew into the game and had a couple of efforts from Josh Vela and Jason Cummings but nothing to trouble Liam Roberts in what was a well-contested first-half.

The Saddlers made two changes at the break as Adebayo and McDonald made way for Caolan Lavery and Jayden Campbell.

The second half struggled to live up to the first half in terms of tempo and goal-mouth action.

The first real chance of the second half went to the hosts when Sean Goss tried his luck from distance but his low effort took a deflection that took it just wide.

It was the Saddlers though who made the breakthrough on 81 minutes when Campbell burst into the area and found Lavery on the edge of the six yard box and the striker cut it back to Kinsella who smashed the ball into the net from close range.

It proved to be enough for the Saddlers who made secured their first victory of pre-season. 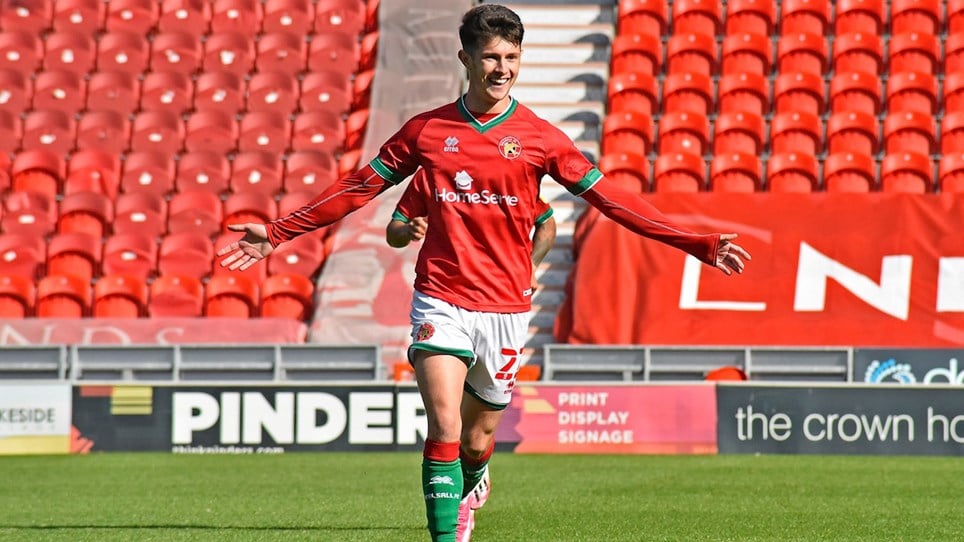 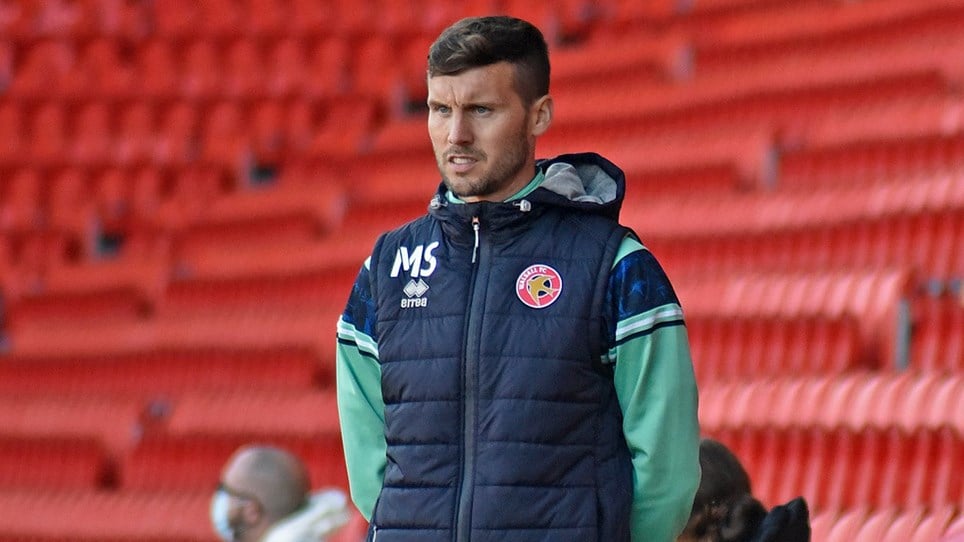 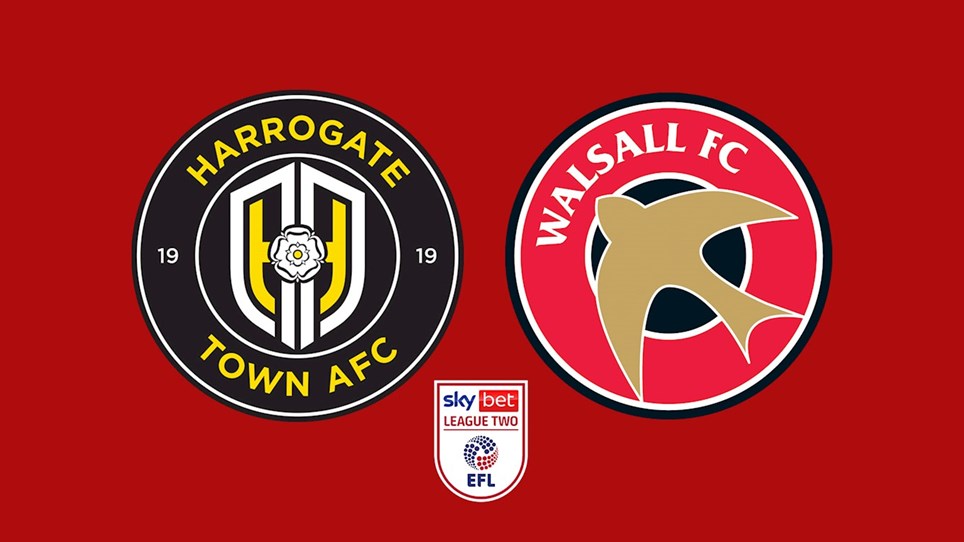 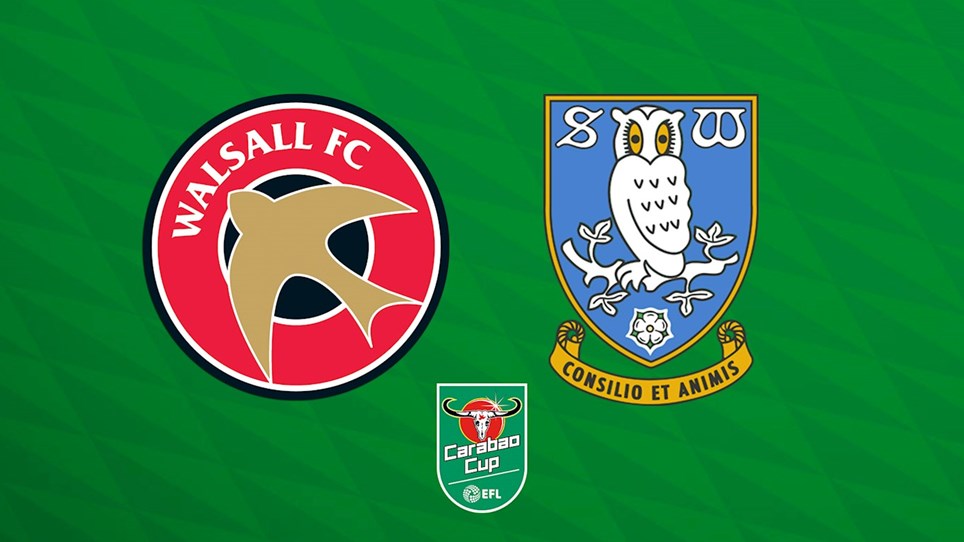 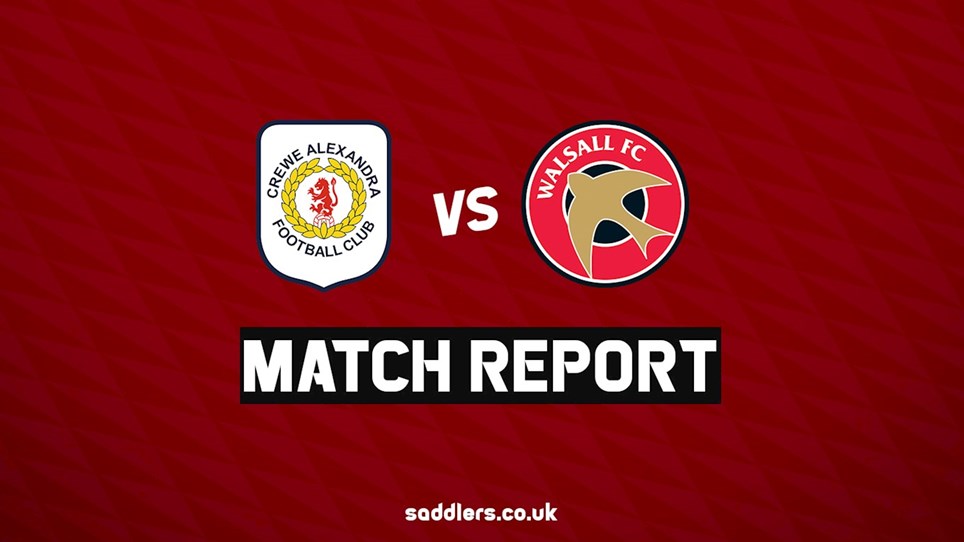