Walsall boss Darrell Clarke has been pleased with his side’s fitness levels during pre-season and felt Saturday’s match against Crewe Alexandra provided his players with a good workout.

The Saddlers featured two separate XIs in each half as they fell to a 2-0 defeat against the Railwaymen after first half goals from Callum Ainley and Daniel Powell.

Clarke was keen to reflect on the positives from his team’s pre-season opener and despite Crewe being further ahead in their pre-season schedule, he was still disappointed not to get a victory.

“For me you want to be winning games but you’ve seen a team in Crewe who were playing their fourth game and that was our first,” said Clarke.

“I thought it could have ended up 5-5 or 6-6 but they’re a good possession-based team Crewe and we moved the ball really well for 30 minutes in the first half.

“We then made the changes; I’ve got two scholars and two first year pros coming out there and doing very well.

"We’ve obviously got a lot more work to do in that area but it was a good workout.”

New signings George Nurse and Rory Holden featured in the first half for the Saddlers.

While Clarke is keen to see his squad continue to improve as a group, he is still looking to bring in some fresh faces when he can.

“It isn’t going to happen straight away and we’ll have to pick and choose and see what’s available in the loan market,” Clarke explained.

“I’ve got a healthy group to work with that knows each other very well and there’s no quick fixes to come to within the group.

“The coaching staff and I have got to work hard to improve them. I see improvement, and through the course of last season. We’ll be looking to try and hit the ground running and hopefully two or three additions on the way come into the side before the end of the window.”

The Saddlers turn their attention to their second pre-season friendly against Wolverhampton Wanderers Under 23s on Tuesday 18th August, 6pm kick-off. 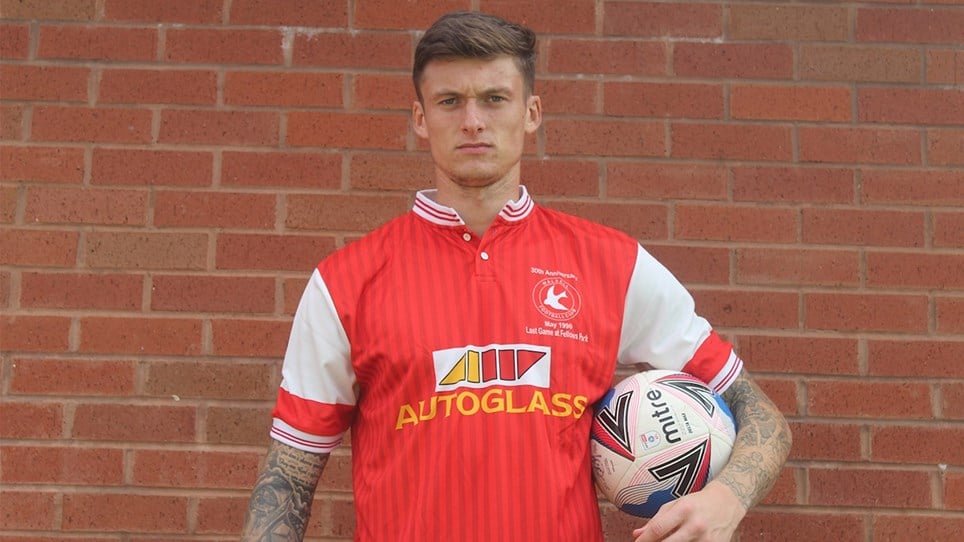 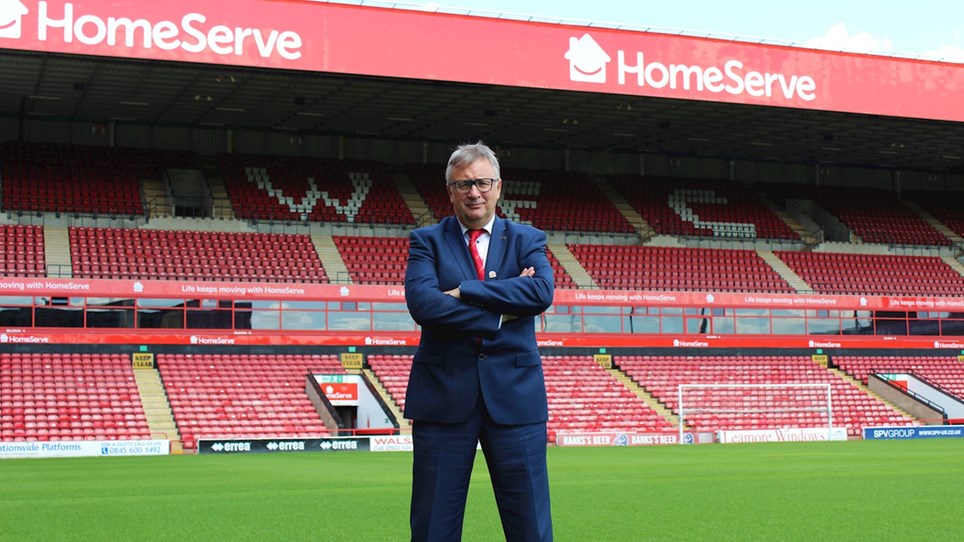