We take a look at some of new Saddlers boss Darrell Clarke's managerial statistics...

4 – Promotions achieved in seven full seasons as a manager, two apiece with Salisbury and Bristol Rovers. Three of those promotions have come via the play-offs – two after penalty shootouts. The other, and his most recent, promotion came in 2015/16 when the Gas finished third in League Two.

33 – Age when Darrell Clarke accepted his first managerial position, with Salisbury in 2010. He took to management like the proverbial duck to water, leading the Whites to promotion from the Southern League Premier Division via the play-offs in his first season.

82 – Goals scored during that 2010/11 campaign – the most a Clarke team has managed in a single season. Salisbury netted 80 goals in their 2012/13 promotion season, while Rovers broke the 70-goal barrier twice. 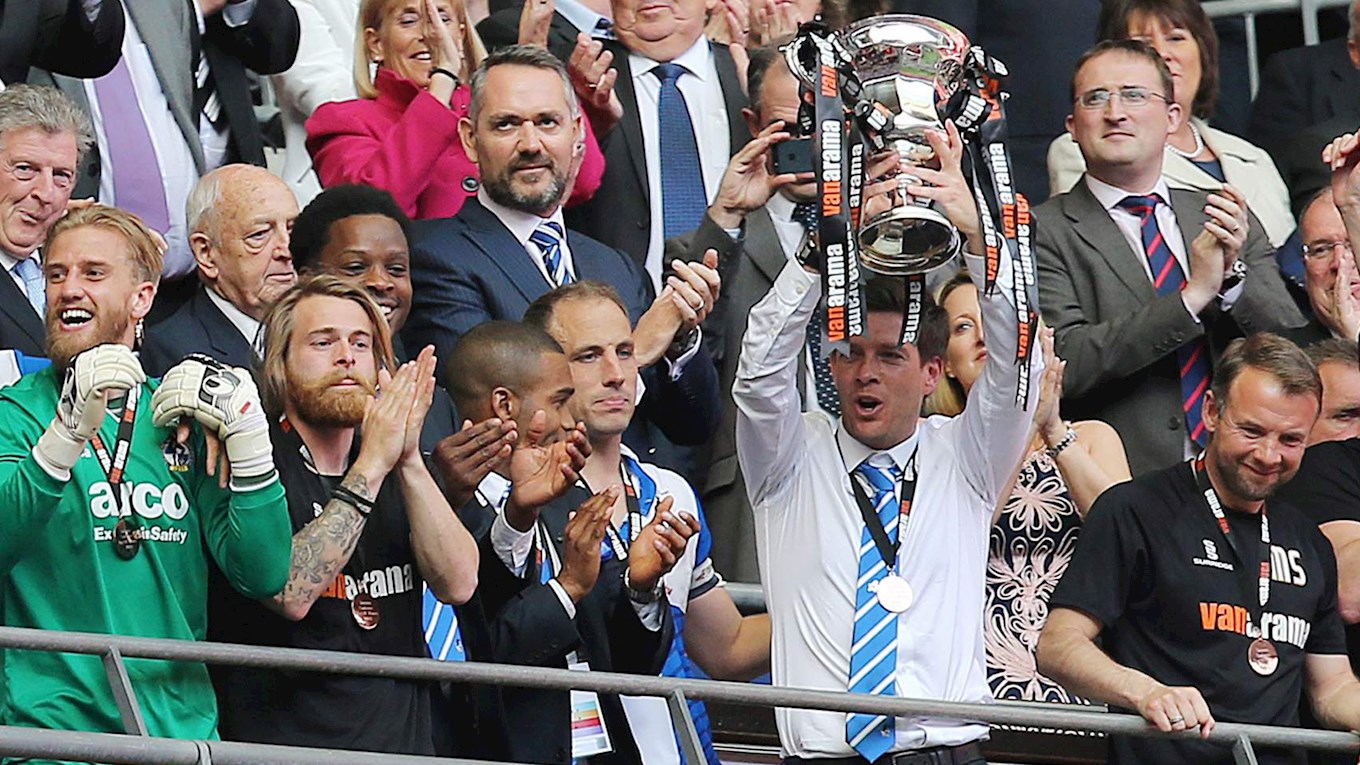 2012 – Year Clarke led Salisbury to the FA Cup third round for the first time in the club’s history. The then-Conference South side had to overcome Swindon Supermarine, Poole Town and Bishop’s Stortford simply to reach the first-round proper, where they beat Arlesey Town. Held to a goalless draw by Grimsby, the Whites won the replay 3-2 to set up an historic third-round date with Sheffield United, which the Blades won 3-1.

91 – Points Bristol Rovers accumulated during the 2014/15 Conference Premier promotion campaign – Clarke’s best points return in a single season. Despite only losing five league games, Rovers had to settle for runners-up spot after finishing a point behind champions Barnet. But it didn’t matter in the end, as the Pirates gained promotion via the play-offs.

7-0 – Clarke’s biggest victory as a manager, occurring in April 2015 when Bristol Rovers annihilated Alfreton. The Gas recorded numerous high-scoring wins during his tenure, with his most emphatic EFL victories both coming against Northampton – 5-0 and 6-0 – the latter away from home.

47,029 – Attendance for the 2015 Conference Premier play-off final at Wembley Stadium, which Clarke’s Rovers won on penalties against Grimsby. The match finished 1-1 after extra time – Ellis Harrison cancelling out Lenell John-Lewis’ early opener for the Mariners – with the Pirates then prevailing 5-3 on spot-kicks. In doing so, Bristol Rovers became the first side in a decade to win promotion back to the EFL at the first attempt. 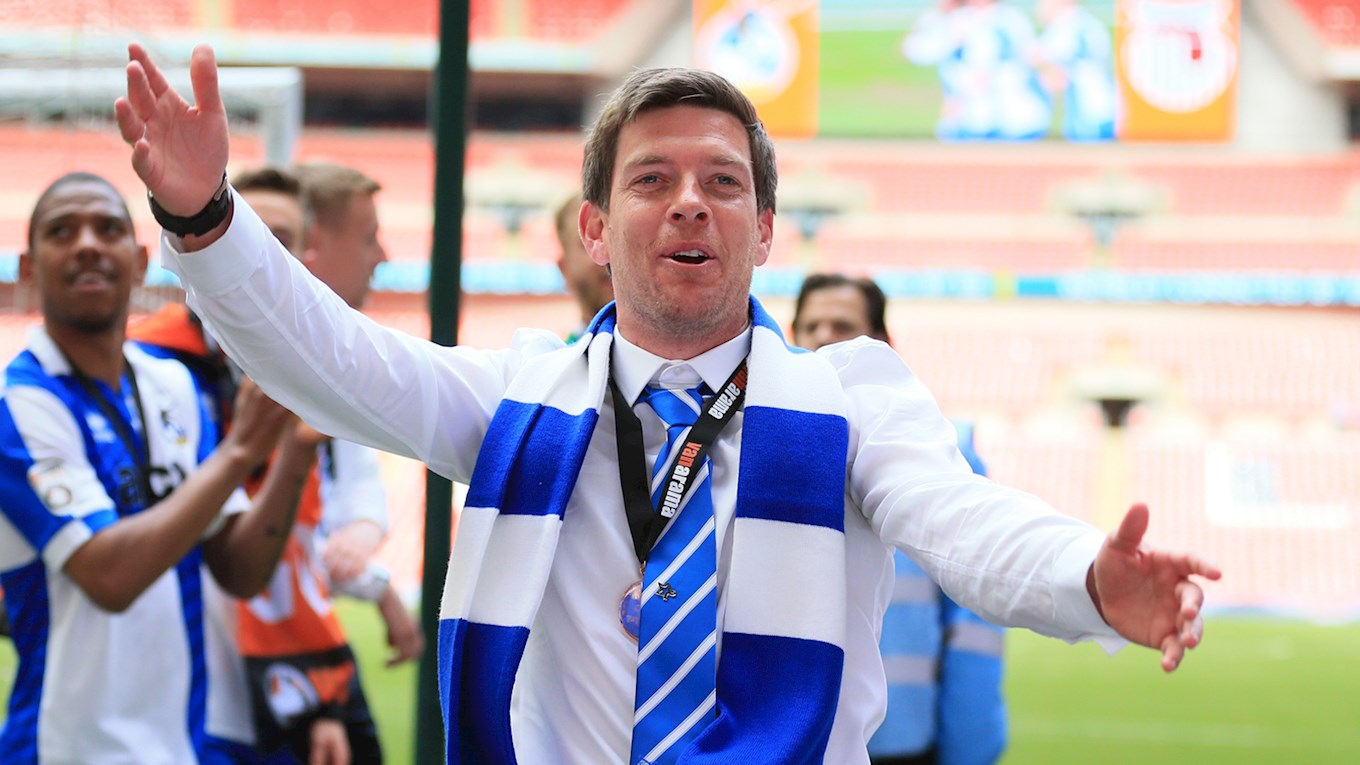 92 – Minute in which Lee Brown struck Rovers’ promotion-clinching goal in a dramatic final-day victory over Dagenham & Redbridge in 2015/16. Rovers started the day in fourth place needing a win and either Accrington or Oxford to falter. Matthew Cash gave Dagenham a shock lead but Billy Bodin drew the Pirates level. Rovers registered 35 shots but had to wait until added time for Brown to score the vital second goal, which secured third place after Accrington’s draw with Stevenage.

10th – Position in which the Pirates finished the 2016/17 League One season – the club’s highest league finish in 17 years. It represented a solid season of consolidation for Clarke’s Rovers after back-to-back promotions and they only missed out on the play-offs by seven points.

5 – Number of times Clarke has faced the Saddlers in his managerial career. His Bristol Rovers team beat Walsall 2-1 at the Memorial Stadium in September 2017, with namesake Ollie scoring a late winner. Clarke's last meeting with the Saddlers came in October 2018, when Kieron Morris' 94th-minute strike sealed a 1-0 Walsall victory. Here's to many more!