We are taking a look at each of the 23 stadiums we will be visiting. Here's part two...

A new ground for Walsall fans to visit, the 5,032-capacity New Lawn is powered by renewable energy and serves vegan food. The entire South Stand and North Stand roof were both transported from their old Lawn ground, which was located just a few hundred yards from the new stadium. 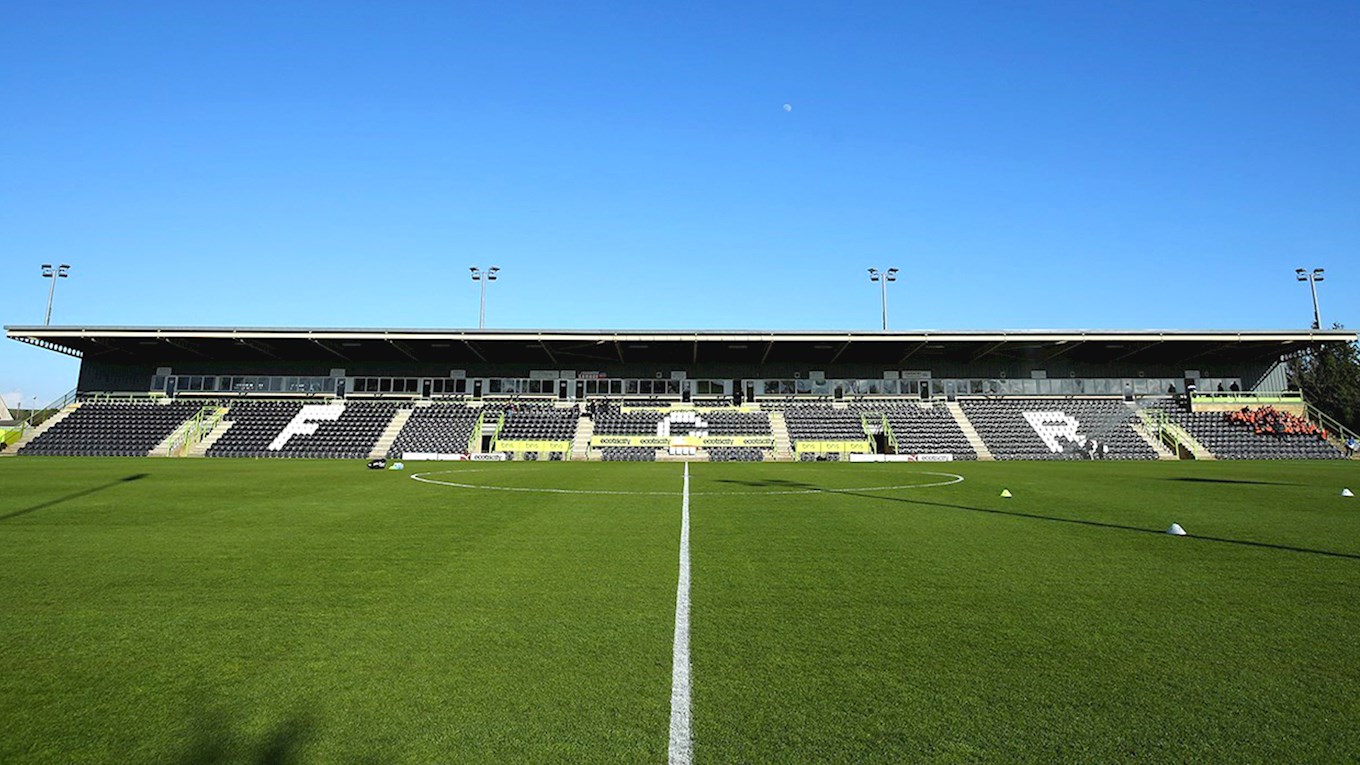 Our last visit to Grimsby came during our last League Two campaign in 2006/07 – a 2-1 loss. Based in Cleethorpes, Blundell Park is an old-school ground with an all-seater capacity of 9,052. Part of the Main Stand dates back to 1901, while the four huge floodlights pylons will be modified this summer. 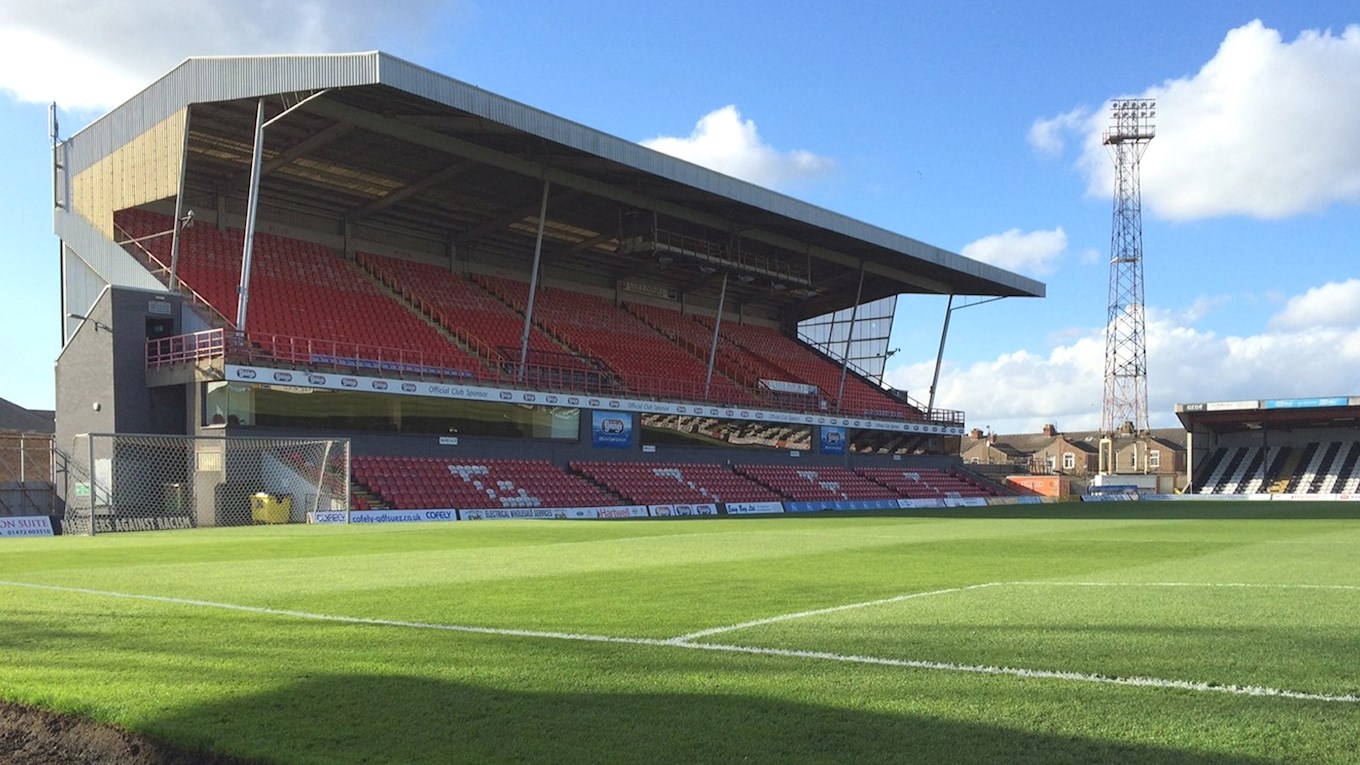 Winless in seven trips to Orient, Walsall’s last victory at Brisbane Road came over a decade ago, in March 2009. Renamed the Breyer Group Stadium, the 9,271-seater ground has a unique look with residential apartment blocks in all four corners and an attractive gable on the old East Stand roof. 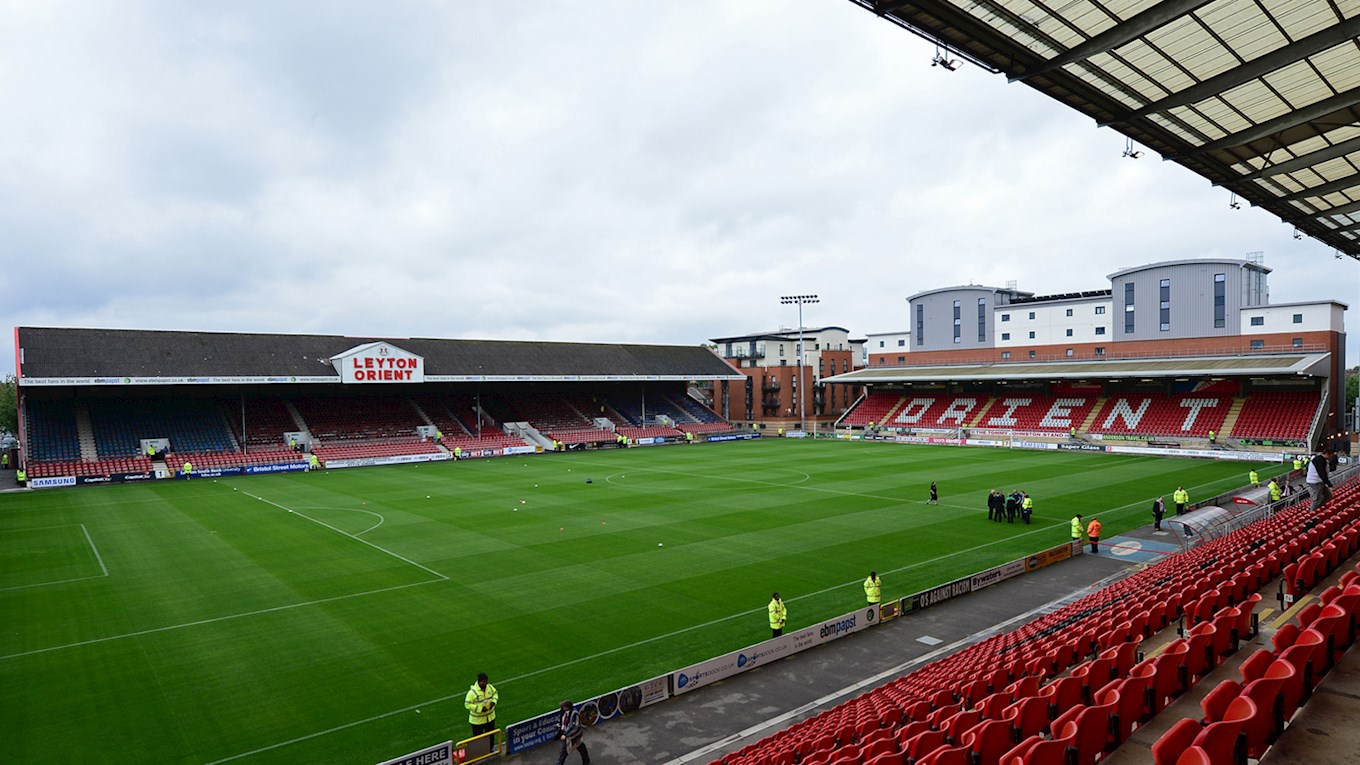 History was made at Moss Rose in 1997, when the Saddlers romped to a club-record 7-0 FA Cup victory. One of the EFL’s smallest stadiums, the 6,335-capacity Cheshire ground has a raised Main Stand that sits astride the halfway line and an open terrace allocated to visiting supporters. 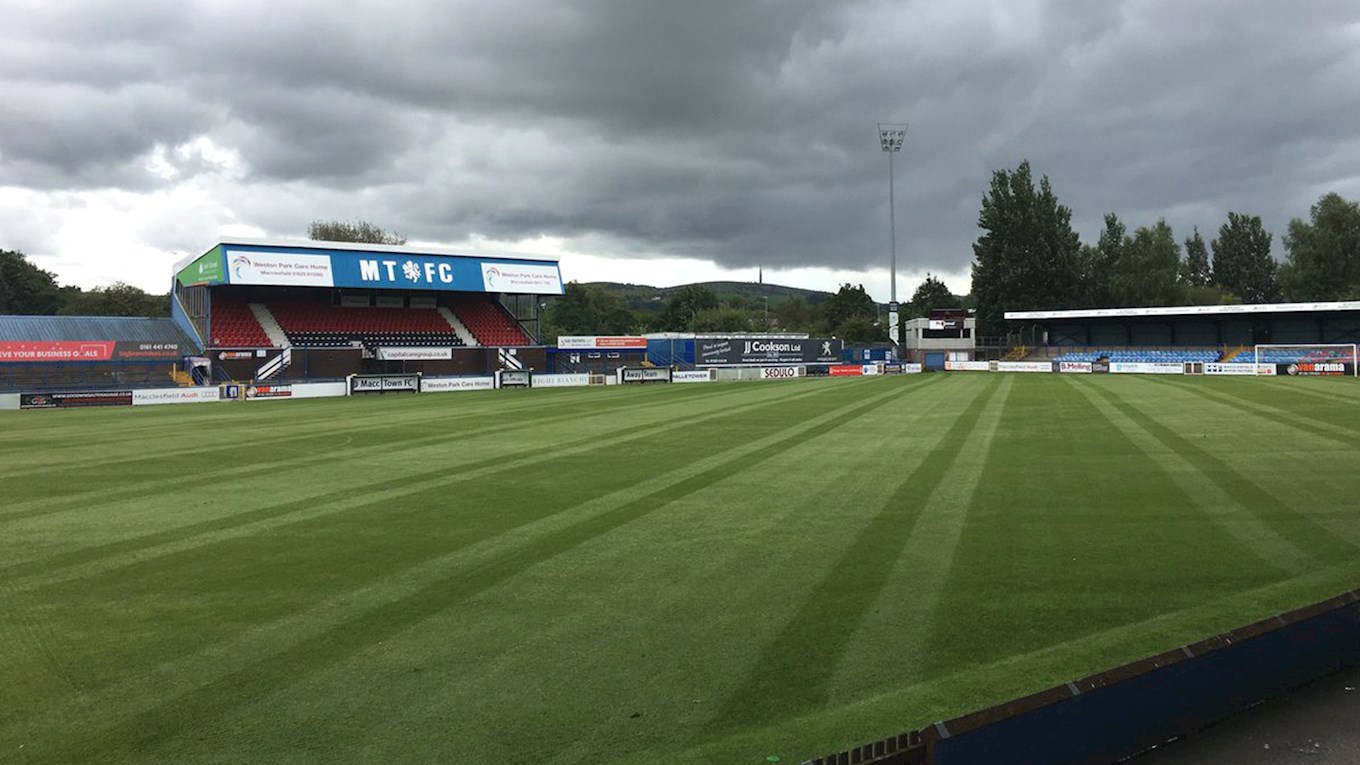 Darrell Clarke’s former stomping ground, Field Mill is the oldest professional football stadium in the world. Three stands are modern, with the two-tiered Ian Greaves Stand particularly impressive, while the disused Bishop Street Stand was condemned in 2006, a year before our last visit. Capacity: 9,186. 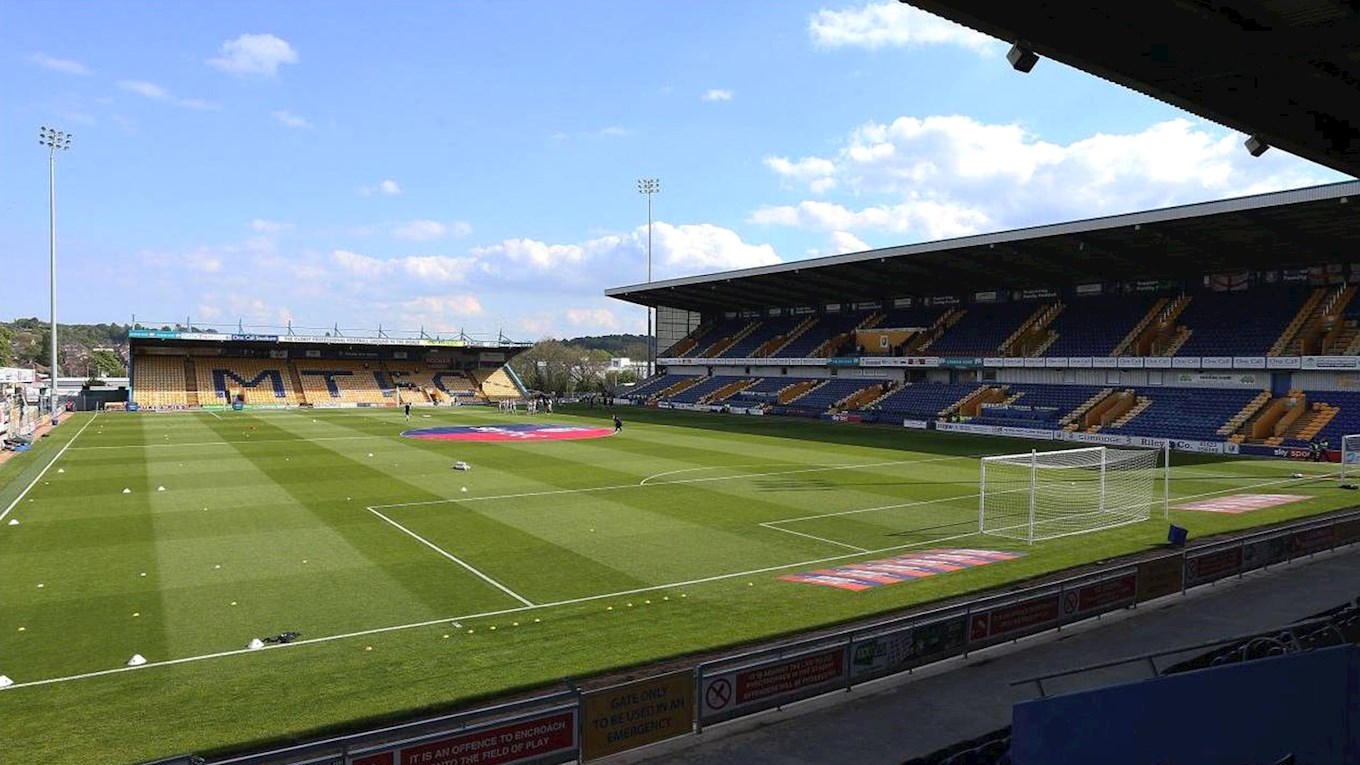 The Saddlers’ only competitive meeting with Morecambe ended in a 2-0 EFL Trophy defeat at the Globe Arena in 2015. Replacing Christie Park in 2010, the 6,476-capacity stadium has seated accommodation on one side and terracing on the other three, with one stand open to the elements. 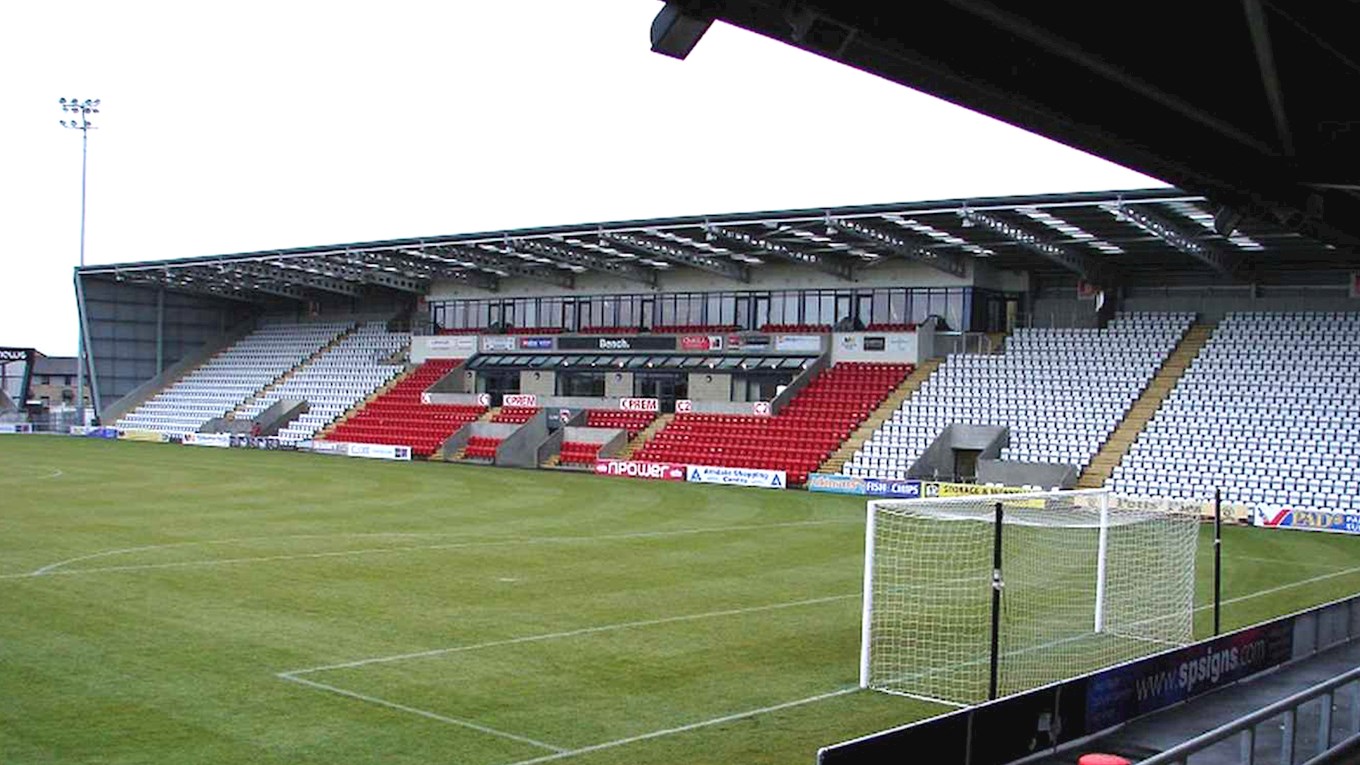 The scene of that dismal FA Cup exit in 2017, Rodney Parade is the second oldest ground in the EFL after Preston’s Deepdale, first opening in 1877. Traditionally a rugby stadium, with capacity reduced to 7,850 for football, it has two open ends and eight floodlight pylons protruding from the roofs. 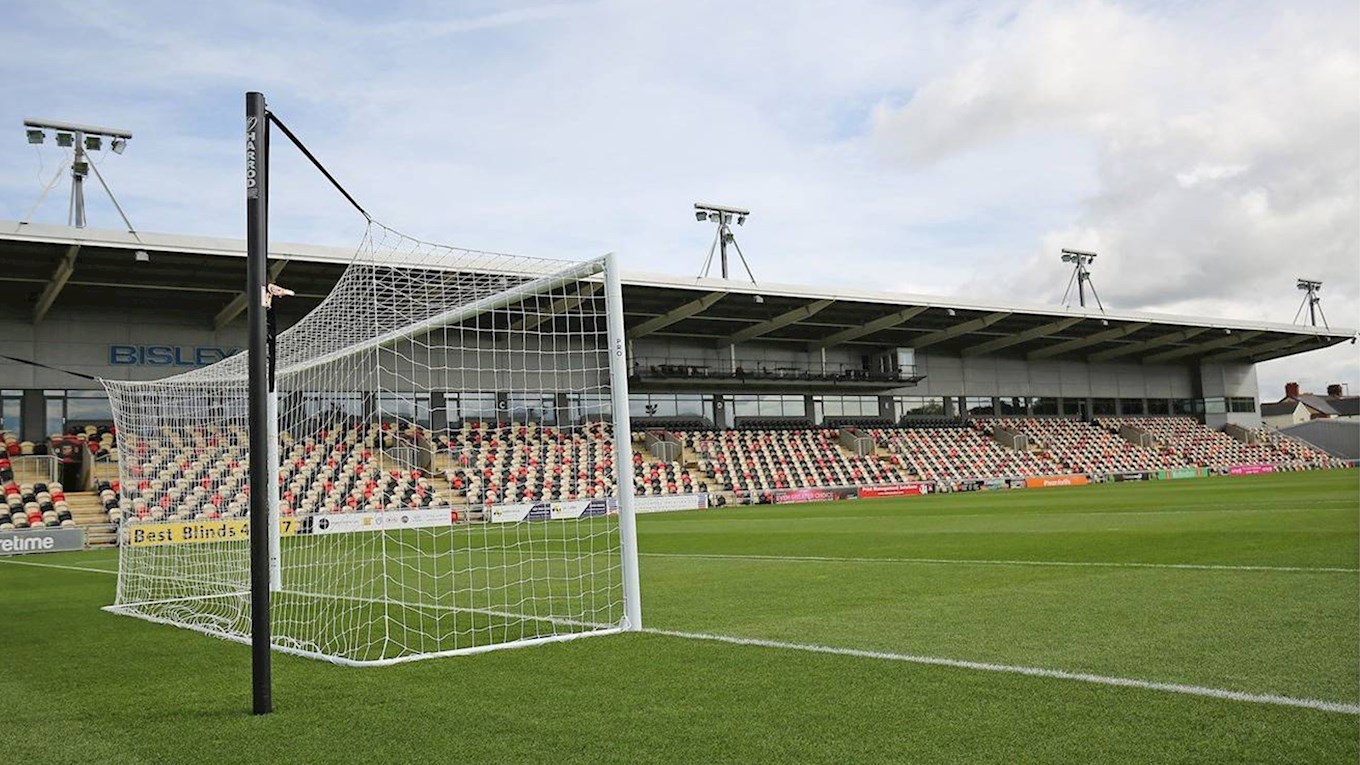 We have been beaten on our last two visits to Northampton, having won on the previous four. Opened in 1994, Sixfields Stadium has four separate stands and seated accommodation for just under 8,000 supporters. Work on expanding the East Stand began in 2016 but remains unfinished. 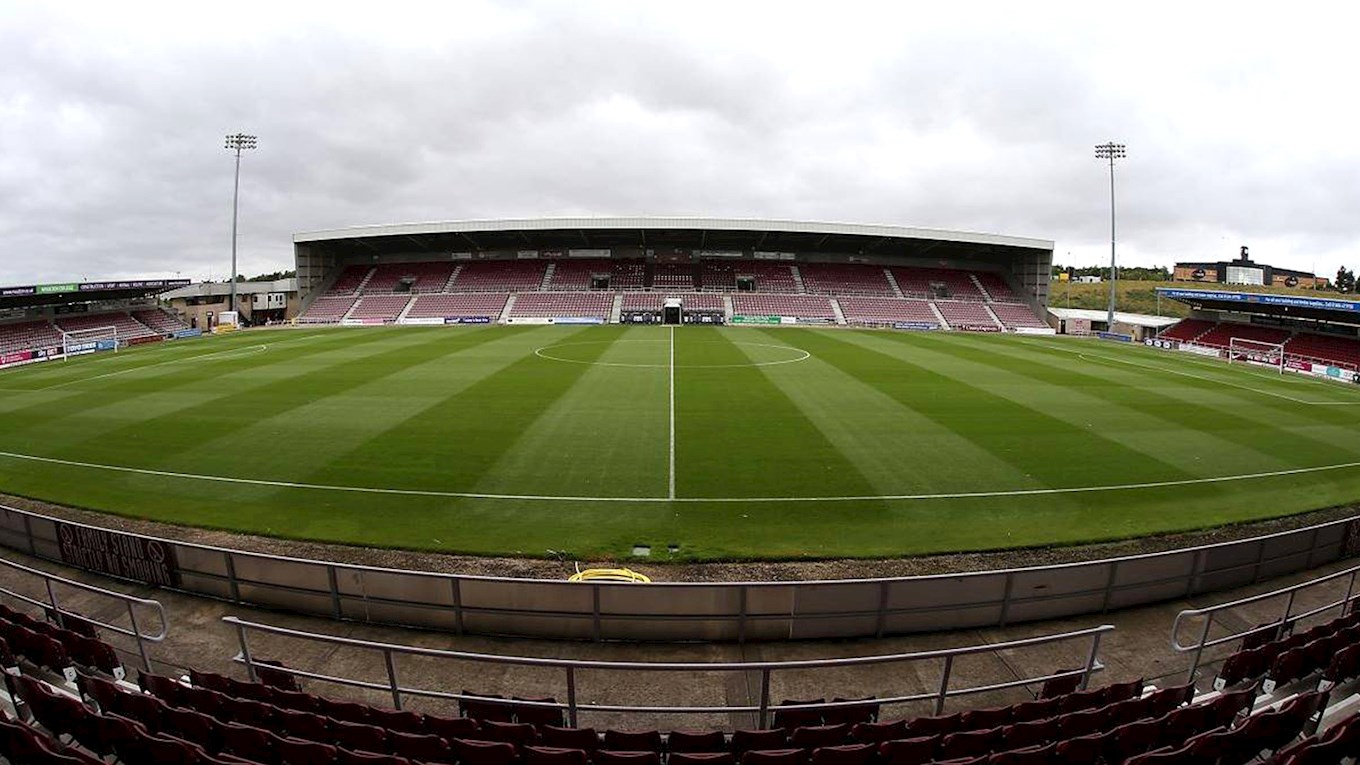