We are taking a look at each of the 23 stadiums we will be visiting. Here's the third and final part...

Before 2018/19, the Saddlers had visited Oldham in each of the previous 11 seasons, last tasting victory in August 2013. The impressive single-tiered Joe Royle Stand is the most recent addition to Boundary Park, which has an all-seater capacity of 13,513 and an interesting mix of old and new. 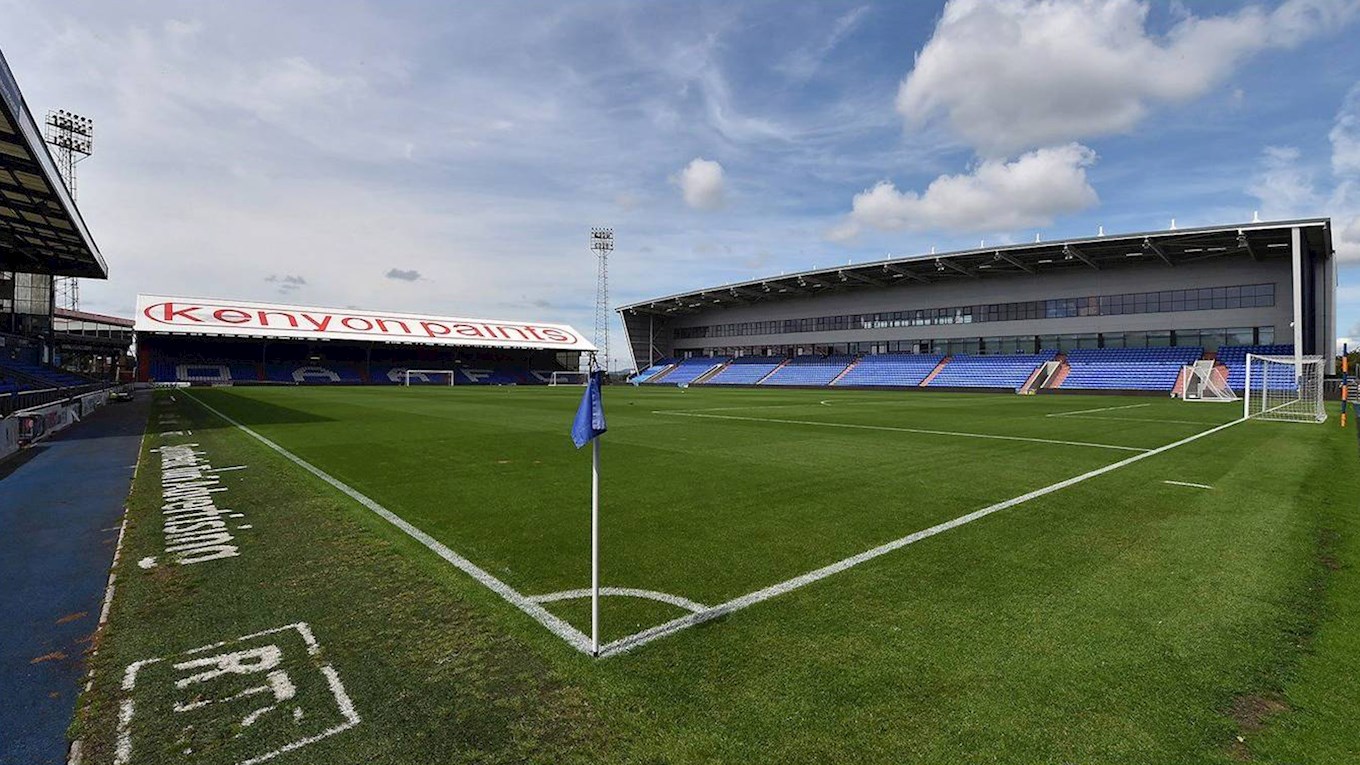 Our longest trip of 2019/20, Home Park’s capacity has been reduced to 12,800 while the Grandstand undergoes major refurbishment, with completion scheduled for September. The rest of the ground resembles a horseshoe, with a continuous single-tier of seating wrapping around the corners. 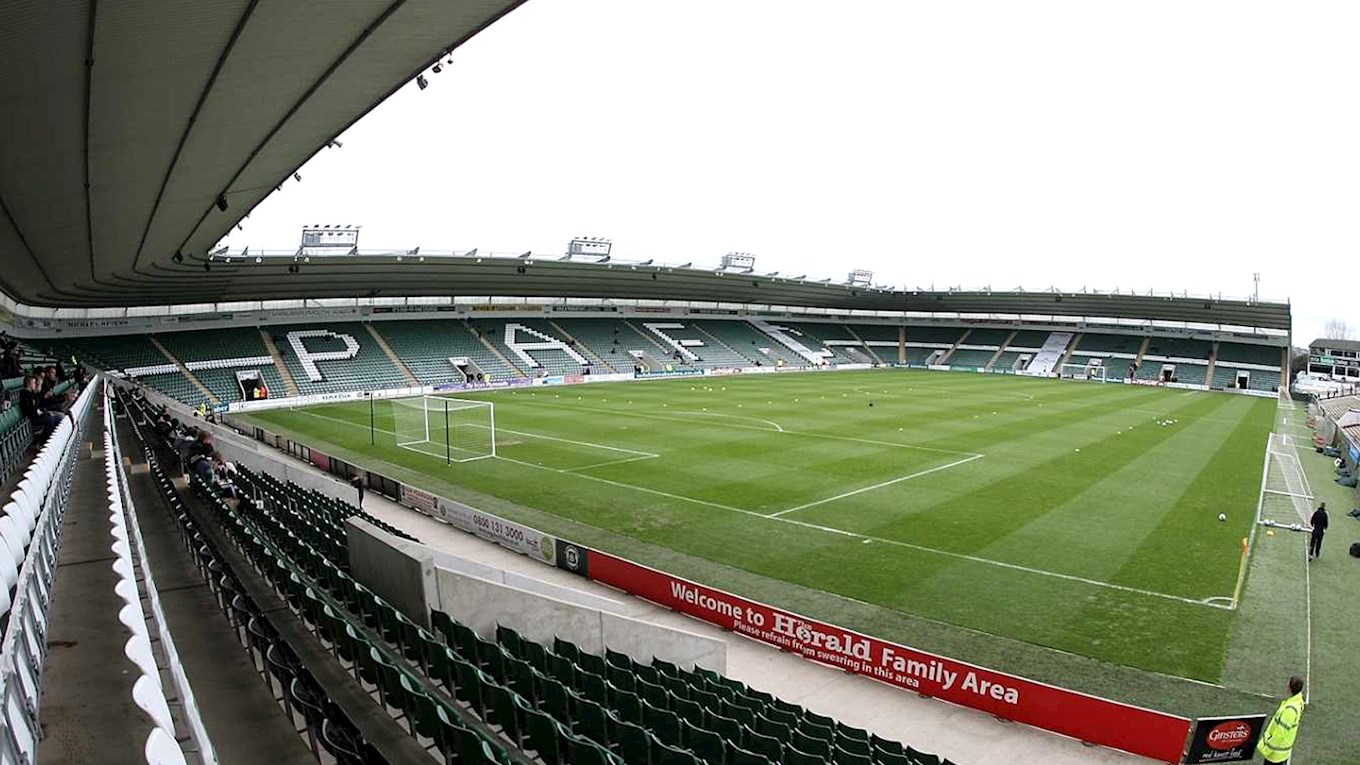 Vale Park is the closest away ground and evokes fond memories of the 5-0 masterclass in 2015/16. The 19,052-seater stadium became known as ‘The Wembley of the North’ in the early 1950s due to its size and ambitious proposals to expand to 80,000. The Lorne Street Stand, built in 1999, remains incomplete. 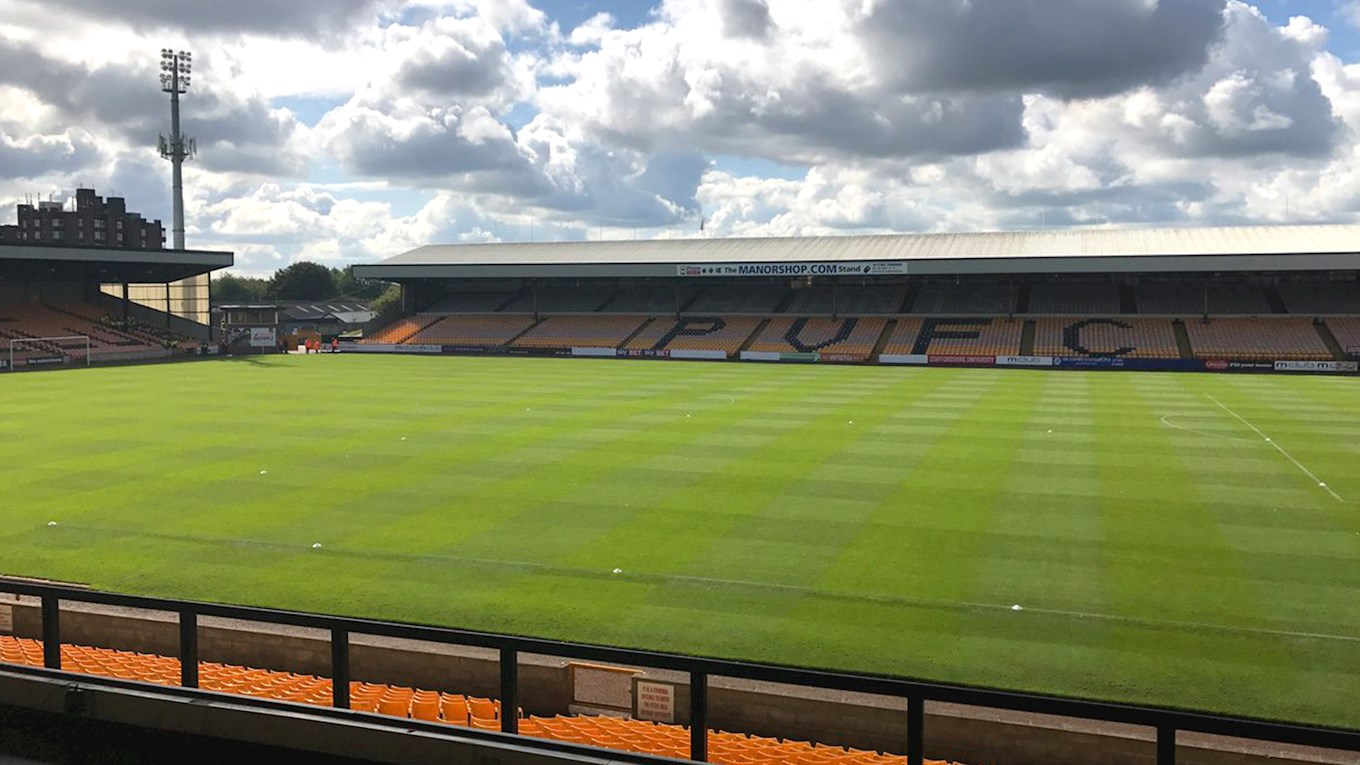 We have never visited – nor played – Salford, whose Moor Lane ground is the smallest in the league. Known as the Peninsula Stadium for sponsorship purposes, the 5,108-capacity venue was completely rebuilt in 2017 and consists of all-seated side stands and near-identical behind-the-goal terraces. 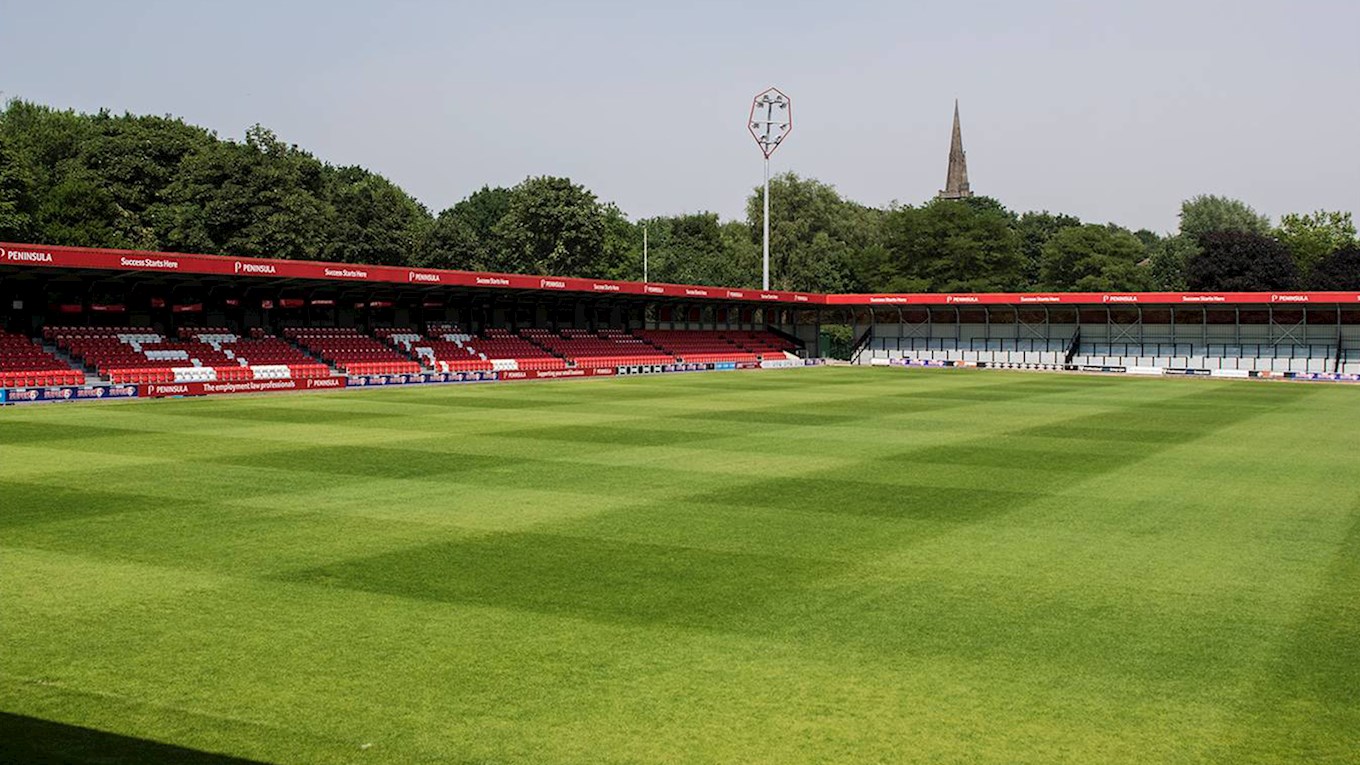 Glanford Park became the first new purpose-built EFL stadium in England for 33 years when first opened in 1988. Capable of holding 9,088 spectators, the box-like ground is totally enclosed and similar in appearance to the Banks’s. The last eight meetings there have yielded a measly 12 goals. 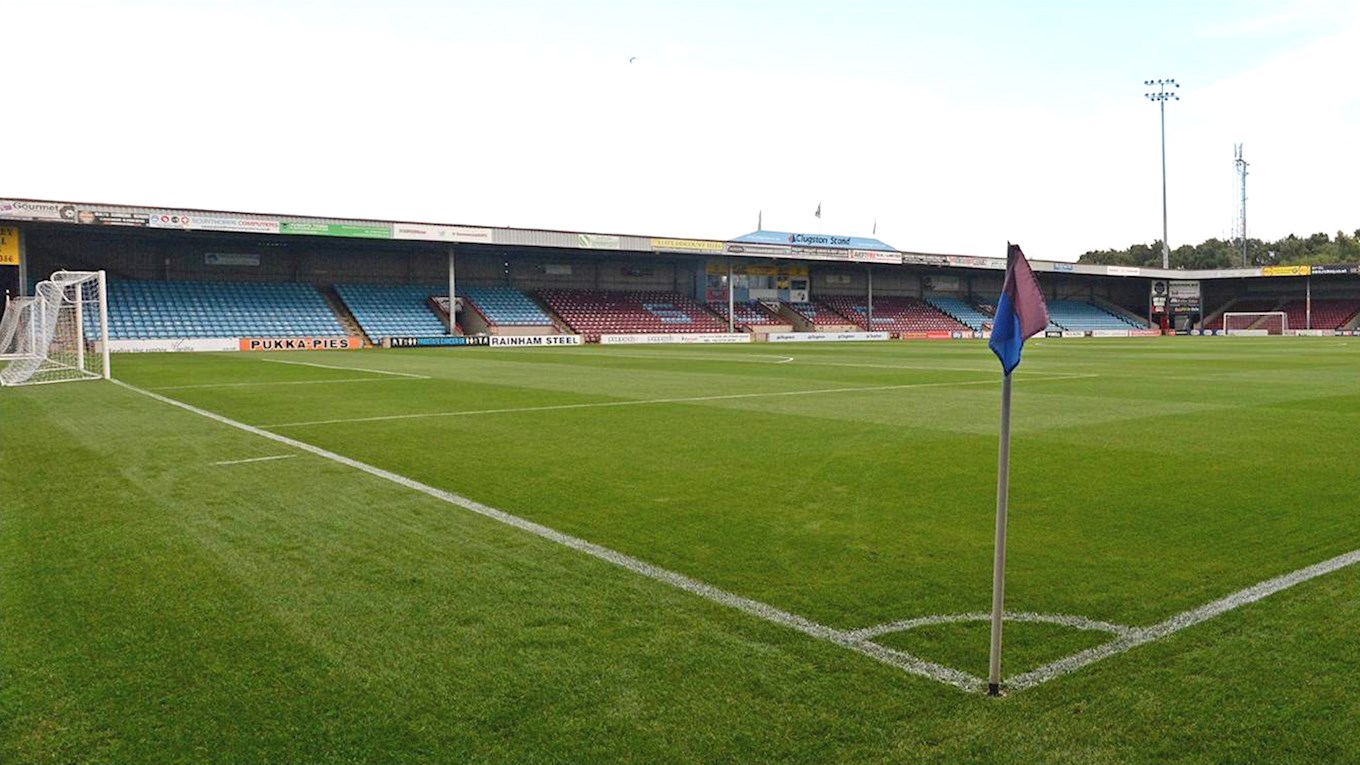 Work is progressing on the construction of a new all-seater North Stand that, once completed, will take the capacity of Broadhall Way to 7,800. The Saddlers are winless in three visits to the tidy Hertfordshire venue, which was renamed the Lamex Stadium in a sponsorship deal in 2009. 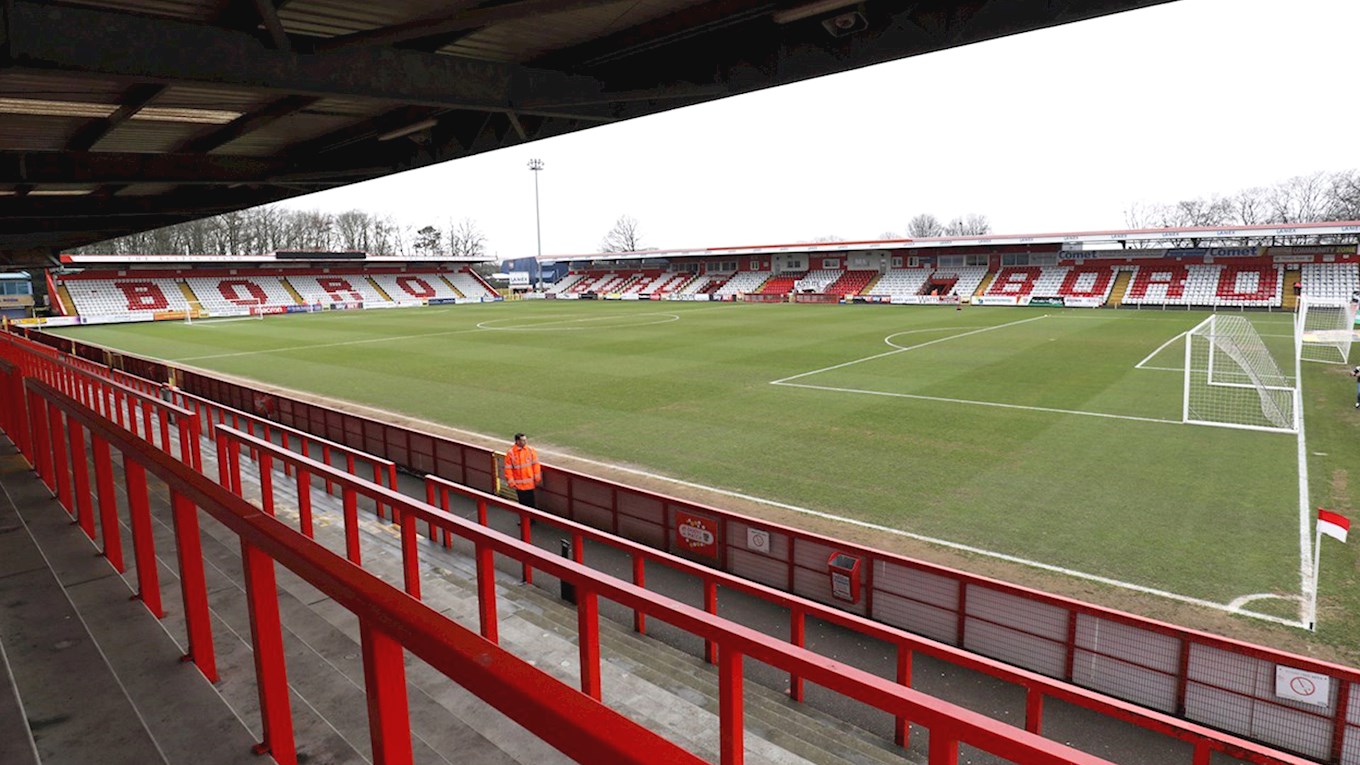 Erhun Oztumer’s spectacular brace secured a memorable 2-0 victory on our last visit to the County Ground in October 2016. Swindon’s home since 1896, the 15,728-capacity stadium is adjacent to the famous Magic Roundabout and comprises two large side stands and two much smaller ends. 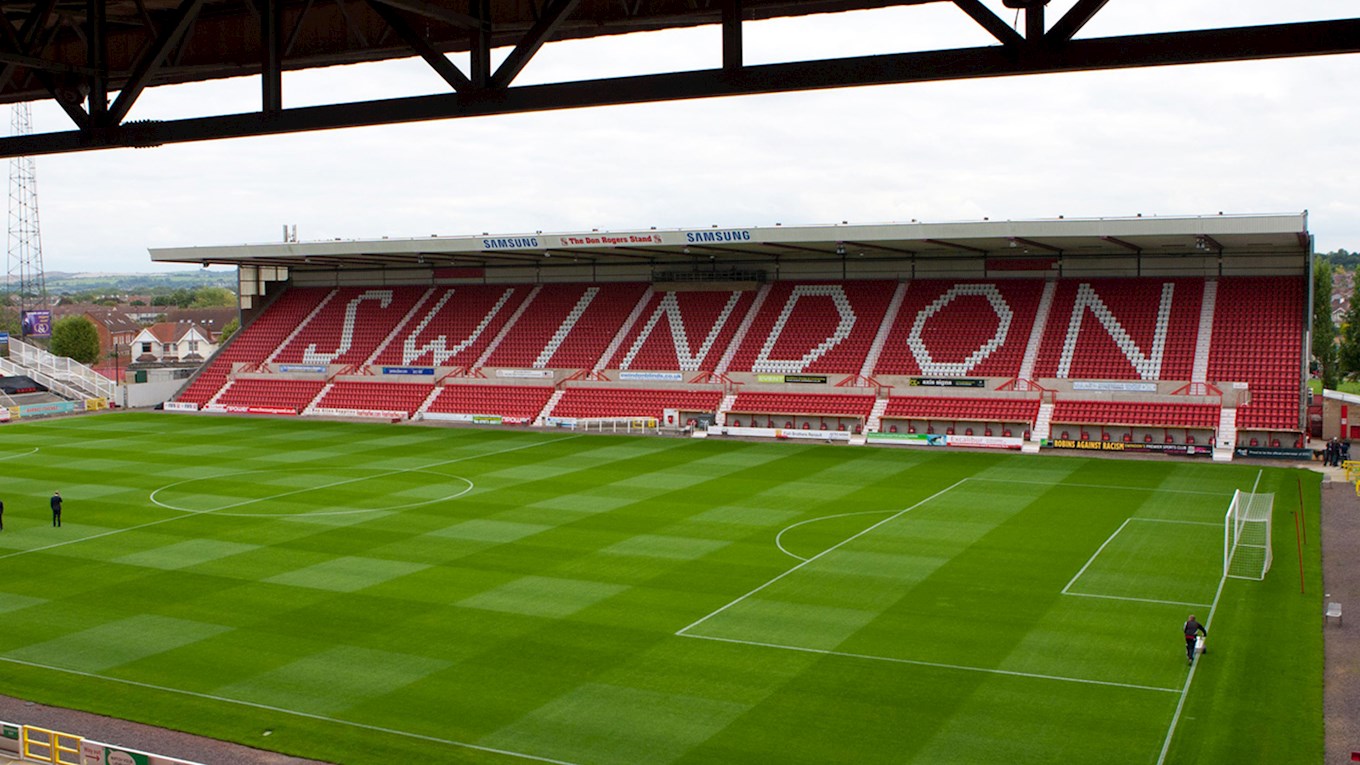