The imposing 21-year-old has played over 30 games at League Two level, having previously enjoyed loan spells at Cheltenham, Swindon and Stevenage.

The 6’4” frontman becomes the Saddlers’ fourth summer signing and second in as many days following the arrival of midfielder James Hardy from AFC Fylde yesterday.

“I am very excited to get going with the club,” said Adebayo.

“It’s always a bit different when you are on loan but I can now call this place my home and try to do as much as I can for Walsall.

“The manager has told me to be myself, play with a lot of confidence and belief, and to just try and get as many goals as possible.

“I am really excited to work with Marcus Stewart and hopefully I can learn a few little tricks off him about finishing and improve my overall game.

“I am a young striker but I want to really kick on now and show people what I am about and what I have already got.”

Boss Darrell Clarke added: “Elijah has got the attributes to be a top-class player and will certainly give us some strength up top.

“He’s quick, technically good, can win headers and run in behind. He’s got all the tools.

“He was at Fulham a long time and has had quite a few loan moves. The fact he’s now our player means he can settle and it’s up to ourselves now to kick him on.

“We want to improve him as a player and as a person, and hopefully he’ll be a good asset for us.”

The powerful striker joined Fulham at Under-9 level and gained his first taste of men’s football on loan at Slough in 2016, scoring a hat-trick on his debut.

A temporary stint at Bognor Regis yielded five goals in seven outings and was followed by a six-month loan at Cheltenham, where he scored twice in seven matches.

He spent the first half of last season with Swindon, notching five goals in 30 games, before finishing the campaign at Stevenage.

Adebayo will officially join the Saddlers on 1st July when his contract expires at Fulham. 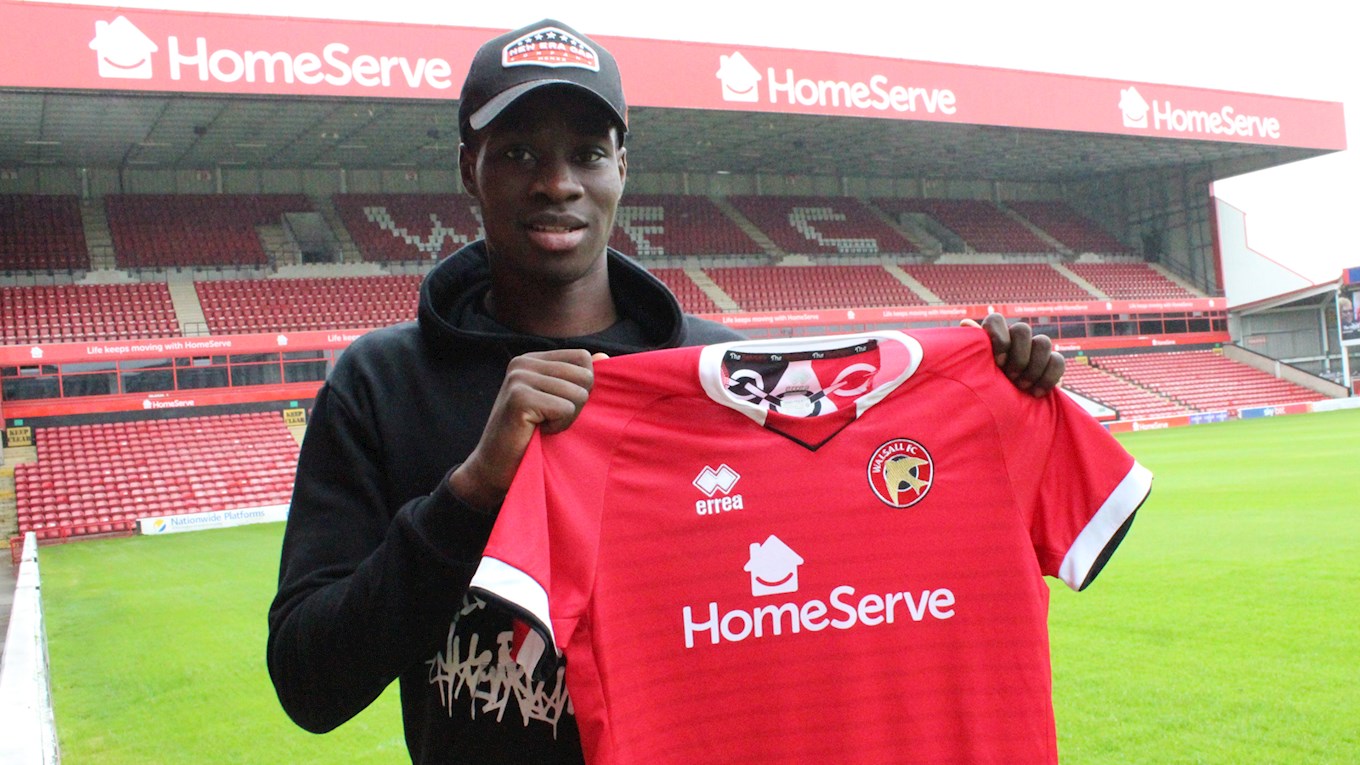