Walsall FC are delighted to announce the return of left-back Scott Laird on loan from Forest Green Rovers until the end of the season.

The 30-year-old became a popular figure during his first spell with the Saddlers in 2016/17, scoring four goals in 31 appearances while on loan from Scunthorpe.

“It’s amazing to be back,” said Laird, who will wear shirt number 34.

“I can’t thank everyone at the club enough for getting it sorted and getting it over the line so quickly.

“I know a few of the lads and can’t wait to see them again at training and get going for the rest of the season.

“I’m here to do the best I can for Walsall Football Club.

“I said when I was here in my last loan spell that I am not one of those loanees who is here to do it for themselves. I really care about the football club and I want to do well for Walsall.

“If doing my best helps me earn a contract with the club then brilliant - that is what I will be trying to do.

“I have got to impress the gaffer day in, day out. I am happy to be back and hopefully I can help the club out.”

Manager Dean Keates commented: “Scott was a real fans’ favourite during his first spell here and is well known by a number of the lads.

“He is experienced at this level and can play in a number of positions, so ticks a few boxes. He is an excellent professional and I am looking forward to working with him.”

Born in Taunton, the experienced defender started his career with Plymouth and enjoyed loan spells at Tiverton and Torquay before moving to Stevenage in January 2008.

He made over 200 appearances in four-and-a-half years at Broadhall Way, helping Boro win back-to-back promotions from the Conference Premier to League One.

Laird signed for Preston in May 2012 and was a key member of the North End team that gained promotion from League One via the play-offs in 2014/15.

Joining Scunthorpe that summer, he played 39 games for the Iron and spent the 2016/17 season on loan at the Banks’s Stadium.

He transferred to Forest Green in June 2017 and made 44 appearances as Rovers retained their EFL status last term. 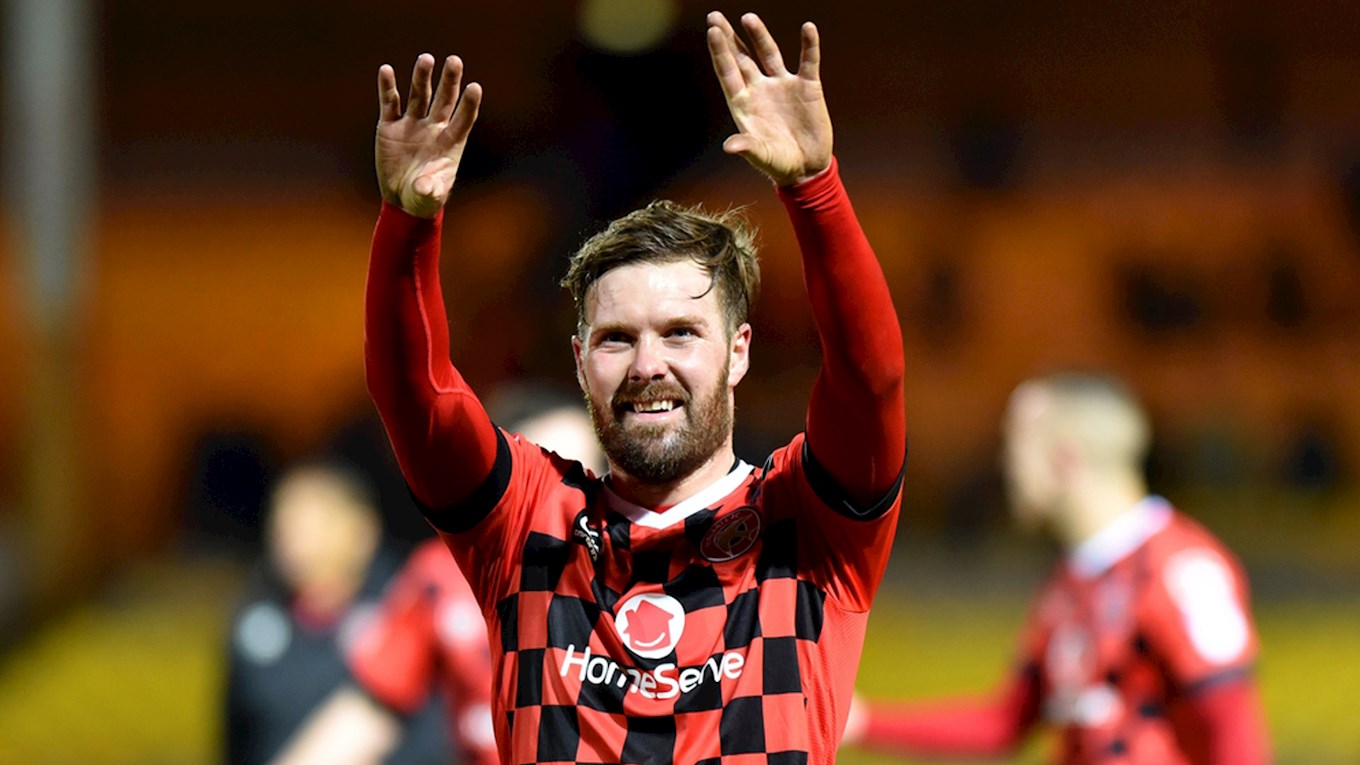