Walsall return to the Banks’s Stadium as they host Macclesfield Town in Sky Bet League Two on Saturday.

The Saddlers have lost just one of their last eight games in all competitions and are currently three unbeaten in the league.

Macclesfield have gone seven games without a win in all competitions but have drawn all of their last three league matches.

The last time the Saddlers and the Silkmen met was back in August 2018 in the second round of the Carabao Cup at the Banks’s Stadium.

Goals from Jamie Grimes and Harry Smith gave the visitors before Kieron Morris pulled one back after 33 minutes.

Two quick-fire goals in the second half from Andy Cook and Josh Gordon saw the Saddlers complete the turnaround but Danny Whitaker netted in the 91st minute to take the tie to penalties and the Silkmen progressed with a 3-1 shootout victory. 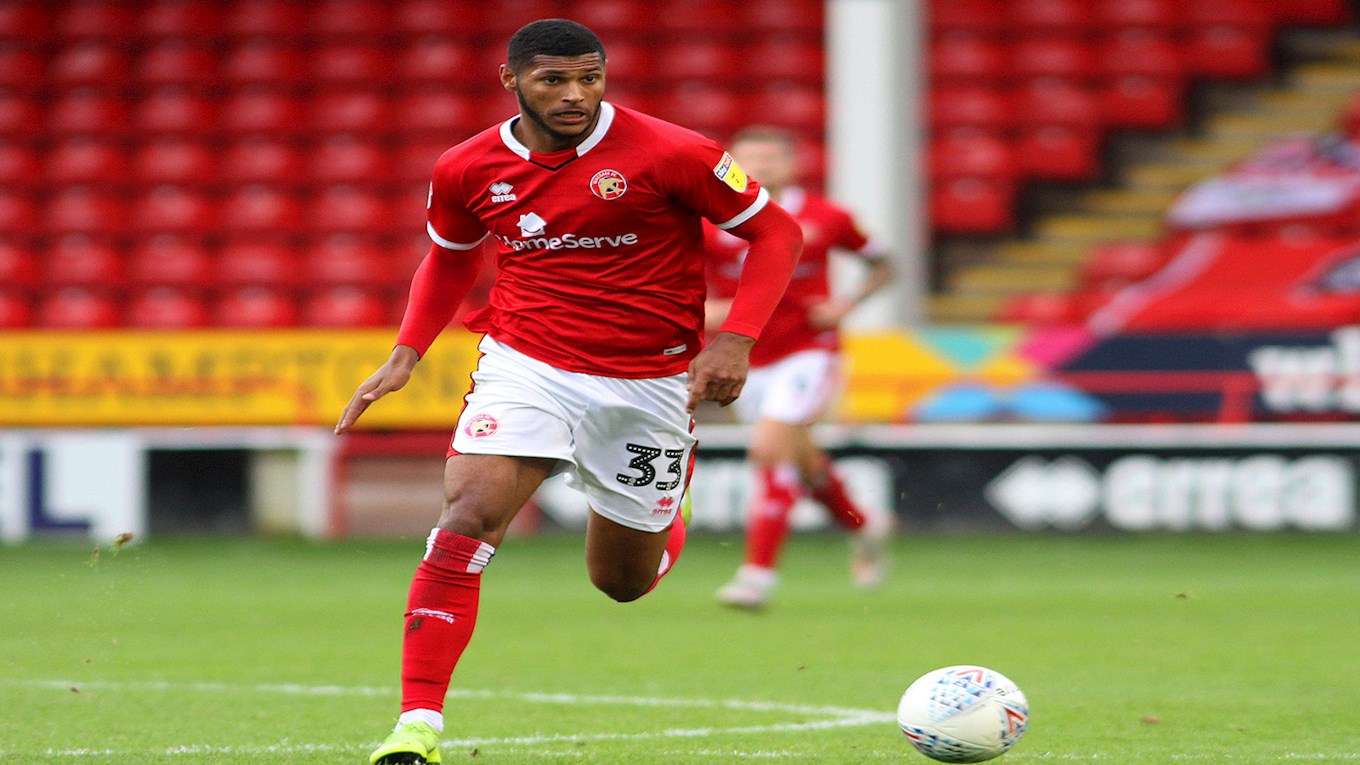 He then joined the Saddlers in the summer and has since featured 16 times at the Banks’s Stadium.

The Spanish midfielder began his career in the youth setup at Real Madrid. After spells at Almeria and Logones, he joined Macclesfield in 1998.

He scored twice in 23 appearances before moving to Tranmere Rovers in August 1999. Two months later, he moved to the Banks’s where he went on to make 162 appearances and score 27 goals,12 of those came in the 2000-01 which saw Walsall win promotion to the Championship with a 3-2 win over Reading in the play-off final.

The referee for Saturday’s game will be James Oldham.

He has refereed the Saddlers once this season and that was back in September when Walsall beat Morecambe 1-0 back at the Globe Arena.

You can still purchase tickets for Saturday’s game by calling the Ticket Office on 01922 651 414/416 or visit our e-ticketing site.

Fans can also purchase on the day but there will be a £2 price increase.