Walsall surrendered a 3-0 lead at St James’ Park as high-flying Exeter City fought back to draw.

An own-goal and strikes from Josh Gordon and Caolan Lavery saw the Saddlers storm into a 3-0 lead after 30 minutes.

Ryan Bowman scored a brace in the first half to bring the hosts back into it before Lee Martin equalised as his deflected shot found the net  as Exeter claimed an unlikely point.

Walsall boss Darrell Clarke made one change to the side that drew to Macclesfield Town last week as Cameron Pring came in for Mat Sadler.

The Saddlers made a positive start and enjoyed a good spell of possession in the opening 10 minutes.

They got their rewards on 13 minutes when Dan Scarr picked up the ball after a corner and his ball back across was turned in by Exeter defender Pierce Sweeney.

It got Better for the Saddlers as they doubled their lead five minutes later when Shay Facey’s ball over the top played Lavery one-on-one and he made no mistake with a low finish into the bottom corner.

Walsall were in cruise control at St James’ Park and they made it 3-0 on 28 minutes when McDonald’s brilliant cross found Gordon at the back post who converted with his head.

Exeter responded instantly. Substitute Tom Parkes’ header bounced off the post and fell to Ryan Bowman who prodded home from close range to bring the hosts back into the game.

They began to pile more pressure onto the Saddlers and cut the deficit to one goal on 41 minutes when Bowman found the bottom corner with a neat finish.

The Saddlers held on to go into the break with a 3-2 lead.

Clarke made a change at half-time as Mat Sadler was introduced in place of Wes McDonald.

Walsall had to weather the Exeter storm but had their moments on the counter attack.

It was the hosts who netted the sixth goal of the match and completed the comeback as Lee Martin’s deflected shot trickled into the net on 64 minutes.

Both sides went in search of the winner and the game became end to end.

Walsall tested Maxted through Gordon and then substitute Gaffney late on but the points were shared in the end. 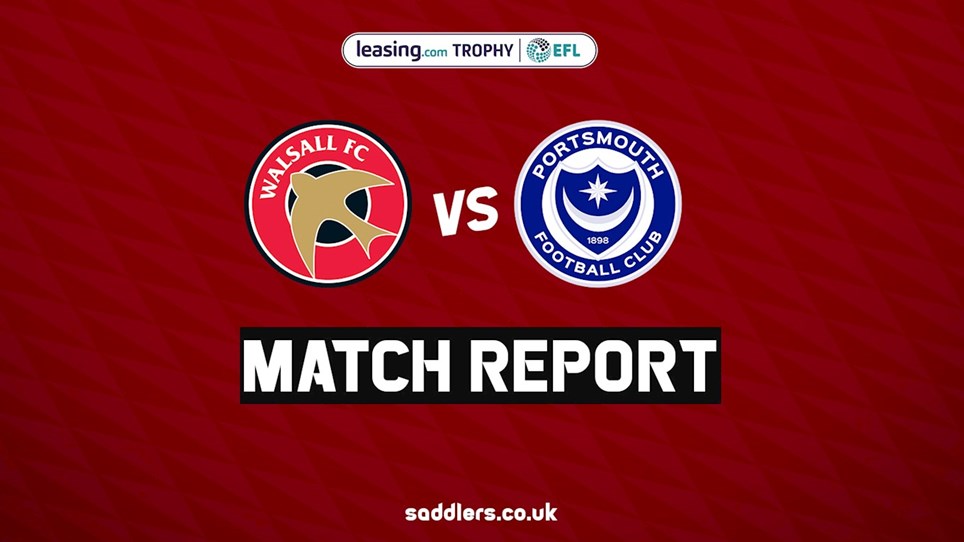 
Walsall bowed out of the Leasing.com Trophy after a narrow defeat to League One Portsmouth. 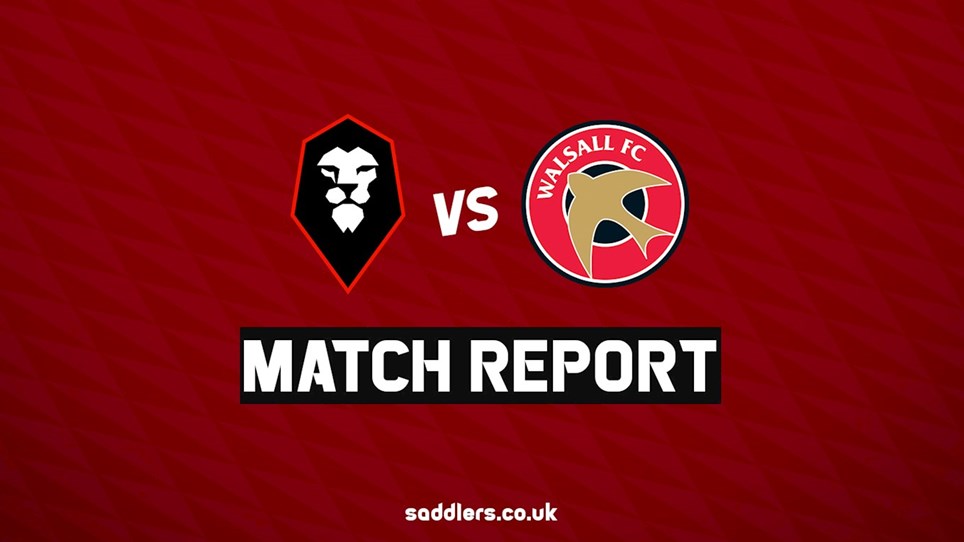 
Walsall recorded back-to-back league wins for the first time since September as goals from Caolan Lavery and Josh Gordon saw them to victory at Salford City. 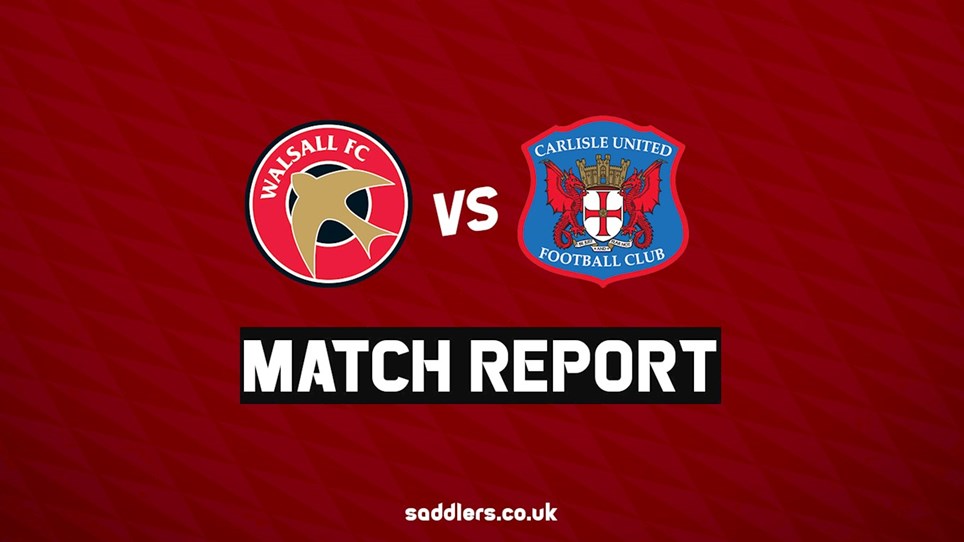 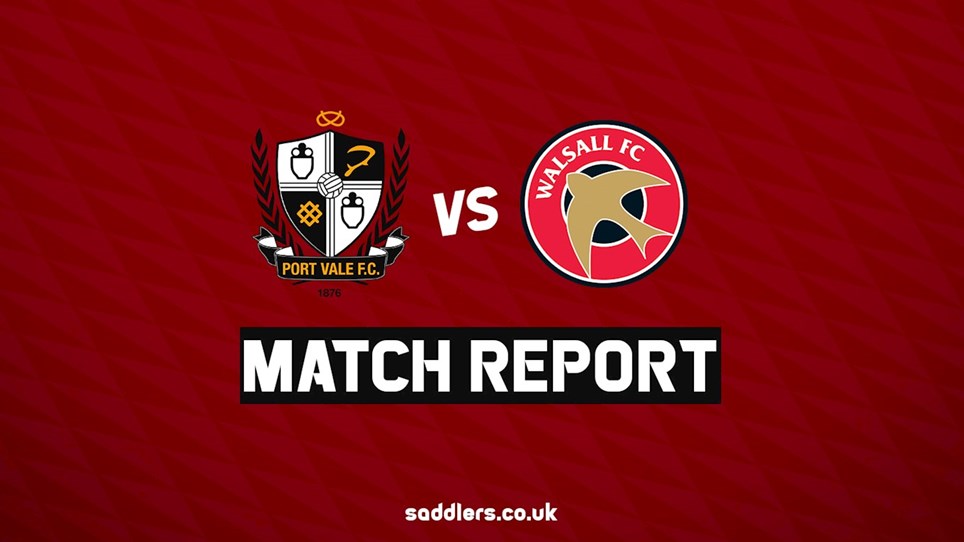 
Elijah Adebayo’s third goal of the season was enough to see Walsall claim a crucial victory at Port Vale.