Two-year-old Teddie sadly passed away on the Friday before the FA Cup first round game and Devlin admitted that it was an emotional day for him, both on and off the pitch.

The right-back scored his first competitive goal for the club on his 53rd appearance, a goal that was enough to secure the Saddlers’ place in the second round of the cup and Devlin was delighted that he scored for his friend.

“It was an emotional day for me,” said Devlin. “I struggled in the second minute when there was the applause from everyone inside the ground.

“I haven’t scored a goal in two-and-a-half years and I think my goal had something to do with Teddie.

“I am really close with his uncle and his grandad who were both at the match.

“They both know how much he meant to me and hopefully how much I meant to Teddie.

“It was an emotional day but I am glad I got my goal for him.

“Kins slipped me in and I wanted to make sure I just hit the target and I managed to do that and it has gone in.

“I was delighted when it hit the back of the net because it has helped the team get through to the next round.

“It has been difficult in the last few weeks, we haven’t been getting good results or good performances but I think we got both against Coventry.

“We did concede two goals but we were good in long spells of the game and we got the result to go with it.” 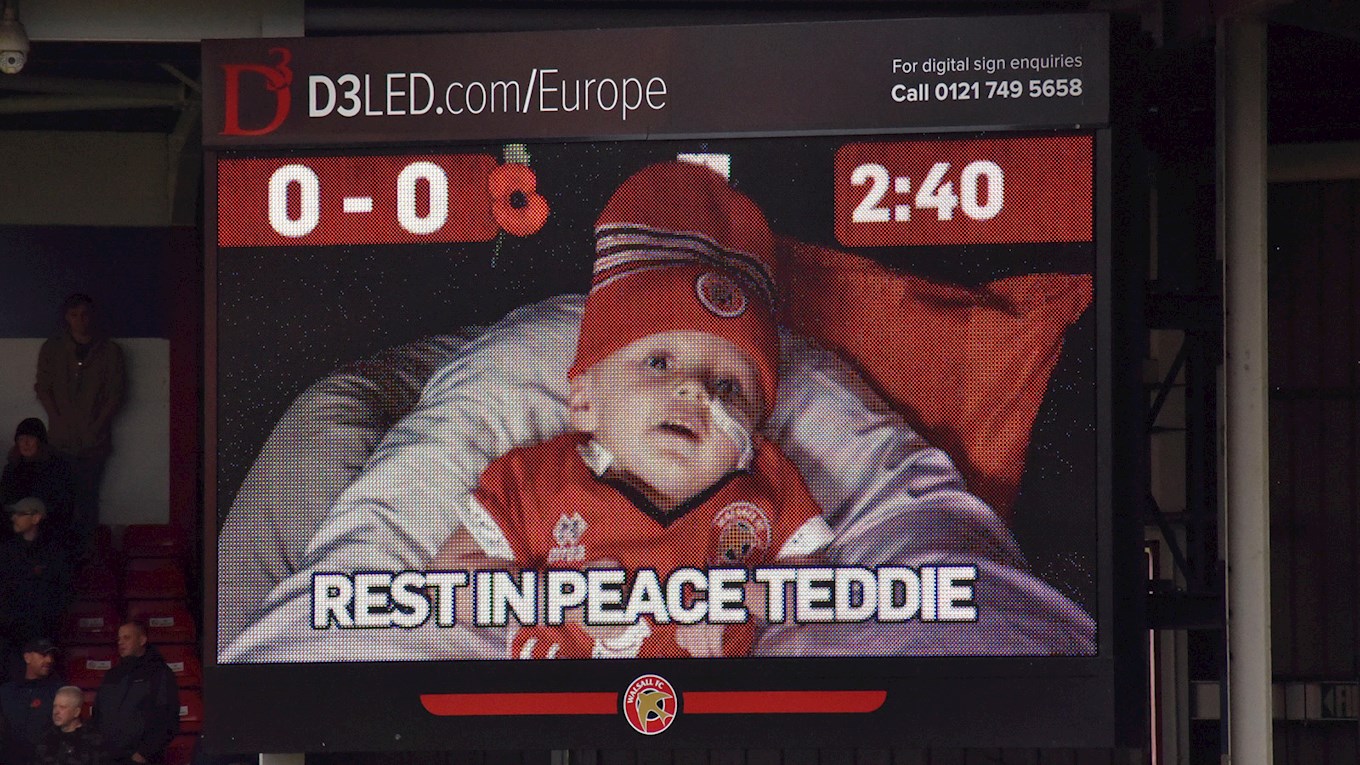