The scheming inside-forward learned his trade with hometown club West Brom, scoring four goals in 21 games for the Baggies before transferring to Walsall for £1,600 in December 1955.

He played a key role as the Saddlers won back-to-back promotions between 1959 and 1961, netting 11 times during the 1959/60 Division Four title-winning campaign.

Hodgkisson plundered 56 goals in 352 matches for the club in total, putting him 16th in our list of all-time record appearance makers.

Leaving for Worcester in July 1966, he managed Dudley Town and Greets Green Prims before returning to West Brom as a coach in 1975.

He was promoted to Youth Team Manager in 1981 and went on to scout for several clubs.

Hodgkisson holds the distinction of being Walsall’s first-ever substitute, having come on against Workington in August 1965.

His contribution to the Saddlers will never be forgotten, with an executive box at the Banks’s Stadium named in his honour.

Our thoughts go out to his family and friends at this very sad time. 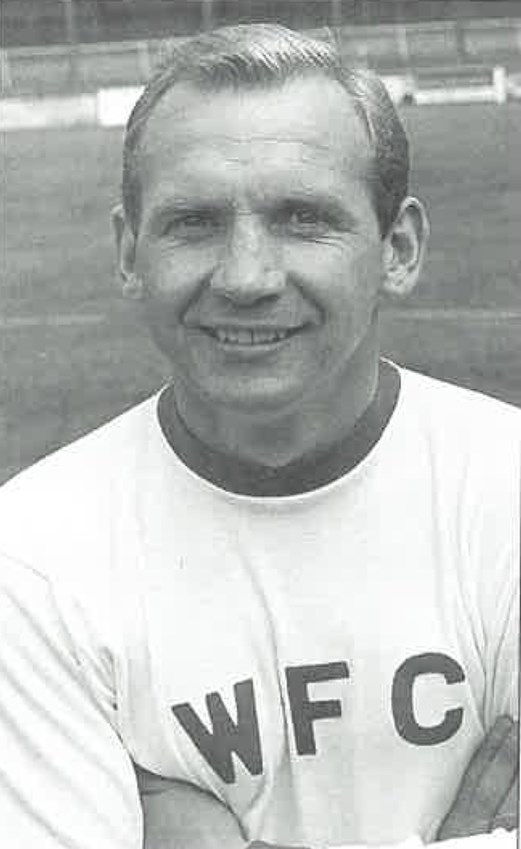