Walsall Football Club are delighted to confirm the appointment of Andy Davies as the club’s new assistant manager.

The move sees the 39-year-old reunite with Saddlers boss Dean Keates, who he worked alongside at his hometown club Wrexham.

Davies spent 25 years at the Racecourse Ground, starting out as a schoolboy and being offered a scholarship at 16.

He turned his hand to coaching and held roles as Youth Team Coach and Centre of Excellence Manager before being promoted to Keates’ number two in October 2016.

Under the pair’s guidance, Wrexham lost only six of 37 league matches this season, conceding a league-low 28 goals and keeping a club-record 20 clean sheets.

Following Keates' departure to the Saddlers in March, Davies was placed in charge of the Dragons until the end of the 2017/18 season.

Boss Keates commented: “I went to Wrexham when I was 32 so I’ve known Andy nearly eight years.

“From watching how he worked with the youth team and the academy, he has always been a great coach.

“When I was placed in caretaker charge at Wrexham, he stepped up to help me for the first few games.

“I then got the job permanently and I decided straight away that I wanted to keep him on.

“He’s someone I’ve enjoyed working with and, as soon as I got the job here, he was always going to follow.” 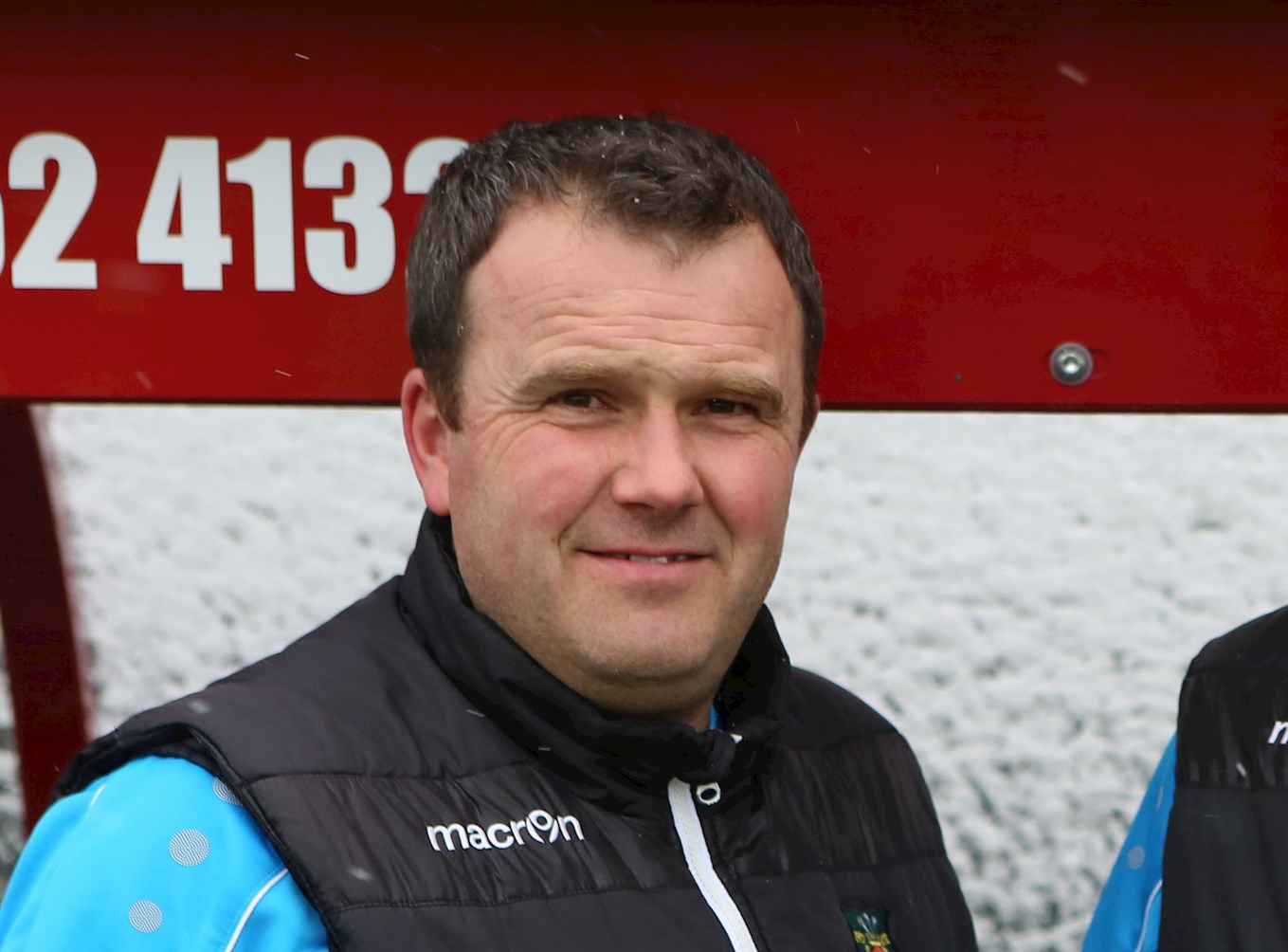