We continue our series looking at the seven new teams joining League One in 2018/19.

Next up is Wycombe…

Promoted last term, the Chairboys are back in League One after a six-year absence.

The Buckinghamshire club narrowly missed out on promotion in 2015 after losing the play-off final on penalties – a year after surviving relegation from the EFL on goal difference.

Wycombe clinched automatic promotion back to League One after finishing third in League Two, four points clear of fourth-placed Exeter.

Gareth Ainsworth’s men sealed their third-tier return with a 2-1 victory at bottom club Chesterfield in their penultimate match.

The Chairboys won 24 of their 46 matches, amassing 84 points, and finished as the division’s second-highest scorers with 79.

Bustling centre forward Adebayo Akinfenwa top-scored with 17 goals and was named in the PFA League Two Team of the Year.

The ex-Preston, Lincoln and QPR midfielder won League Two promotion with the Chairboys as a player in 2011, and then as a manager last season. 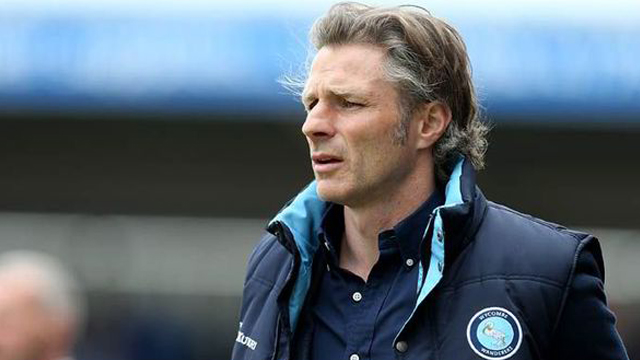 The ground is dominated by the two-tiered Frank Adams Stand on one side, while the other three stands are small single-tiered affairs, with a terrace behind one goal. 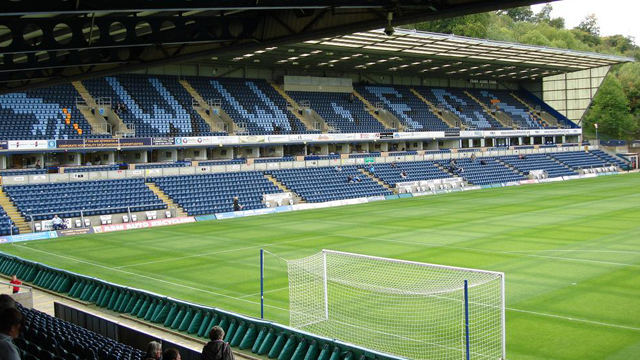 The Saddlers are unbeaten in eight matches against Wycombe – and boast the better overall head-to-head record with nine wins to the Chairboys’ six.

Second-half goals from Kevan Hurst and George Bowerman earned Walsall a 2-0 victory over Wanderers when the teams last met in February 2012.

Barnsley right-back Jason McCarthy won Player of the Season at both Walsall and Wycombe.

The former Southampton defender was an ever-present for the Saddlers in 2016/17, scoring five goals in 52 appearances, while he netted twice in 39 outings for the Chairboys. 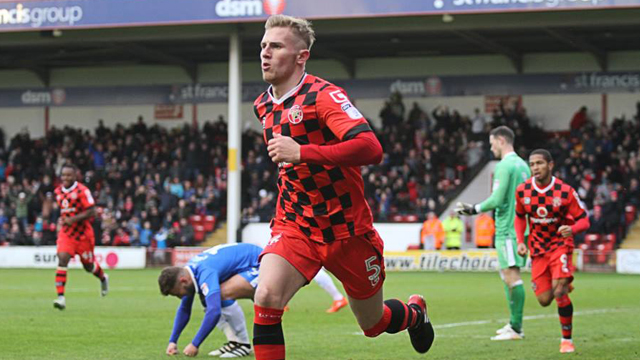