With seven days to go until our fixtures are released, we take a look at the seven new teams joining League One in 2018/19.

First up is Sunderland...

The Black Cats are preparing for their first third-tier campaign in 30 years and only the second in their 139-year history.

Former St Mirren boss Jack Ross has been tasked with guiding Sunderland back into the Championship at the first attempt.

Sunderland suffered a second successive relegation after finishing bottom of the Championship.

Chris Coleman, who guided Wales to the Euro 2016 semi-finals, stepped in but was unable to turn the tide, winning just five of his 29 games.

Their relegation was confirmed with two games remaining and Coleman was dismissed eight days later, with Robbie Stockdale taking caretaker charge of their final game.

The 41-year-old was named the 2017/18 PFA Scotland Manager of the Year after leading St Mirren to the Scottish Championship title.

With an all-seater capacity of 49,000, the Stadium of Light is comfortably the largest, and arguably the most impressive, ground in League One.

It was built in 1997 as a replacement for the outdated but much-loved Roker Park and has hosted three full England internationals, including the Euro 2004 qualifier against Turkey. 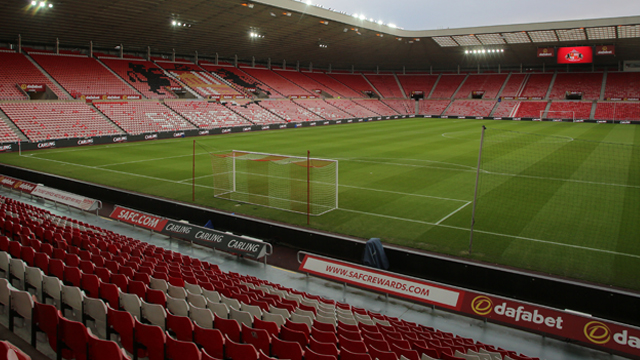 It is 14 years since Walsall and Sunderland last locked horns; the Black Cats won 3-1 that day in a Division One fixture in March 2004.

The Mackems have won the last four meetings between the sides, with the Saddlers’ last success over Sunderland coming in February 1989 – 3-0 at Roker Park.

Forward Darren Byfield scored the Saddlers’ promotion-clinching goal in the 3-2 victory over Reading in the 2001 Second Division play-off final. 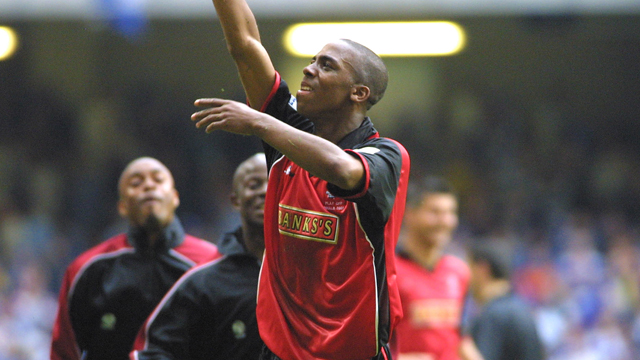