With fixture release day just two days away, we are taking a closer look at the seven new teams joining League One in 2018/19.

Next up is Luton Town…

Luton are back in League One after a decade outside the top three tiers.

The Hatters were relegated from the EFL in 2009 but are on the rise again after two promotions in five seasons.

After four years in League Two, Luton secured promotion back to League One after finishing runners-up in 2017/18.

No team in the EFL bagged more goals than the free-scoring Hatters, who plundered an impressive 94 in total.

They hit eight past Yeovil on the opening day and struck seven against both Stevenage and Cambridge, as well as five at Swindon.

Their promotion was confirmed after a 1-1 draw with Carlisle at Brunton Park.

Former Brighton first-team coach Nathan Jones led Luton to the League Two play-offs in his first full season, and then promotion as runners-up in his second.

The 45-year-old, who played for Southend, Brighton and Yeovil among others, has won 68 of his 136 matches since taking charge at Kenilworth Road in January 2016. 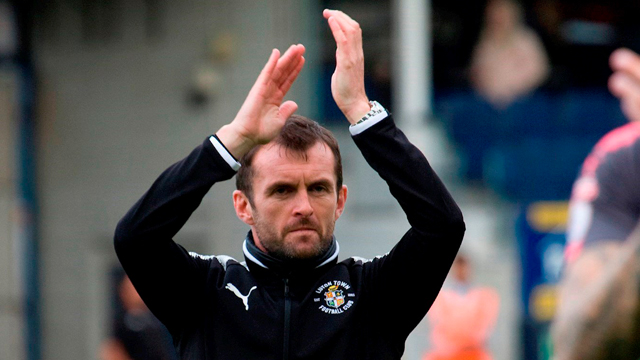 One of the oldest stadiums in the country, Kenilworth Road has been the home of Luton since 1905.

The ground has an all-seater capacity of 10,356 and is known for its unusual away supporters’ entrance, which is situated in the middle of a row of terraced houses.

The Hatters have been looking to relocate to a new stadium for some time. 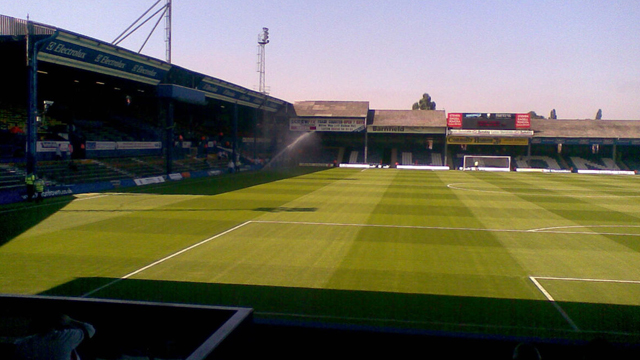 It is ten years since we last played Luton in a competitive match, back in November 2008.

The Bedfordshire club won 1-0 at the Banks’s in an EFL Trophy tie, courtesy of a last-gasp Rossi Jarvis effort, and went on to win the competition that season.

A Stefan Moore goal earned the Saddlers a 1-0 victory on our last competitive visit to Kenilworth Road in March 2008.

Centre-back Ian Roper made almost 400 appearances in 13 years at the Banks’s, playing an important role in three promotion campaigns.

He was named our Player of the Year in 2002/03 and spent a season at Luton after leaving the Saddlers in 2008, scoring three goals in 24 outings for the Hatters. 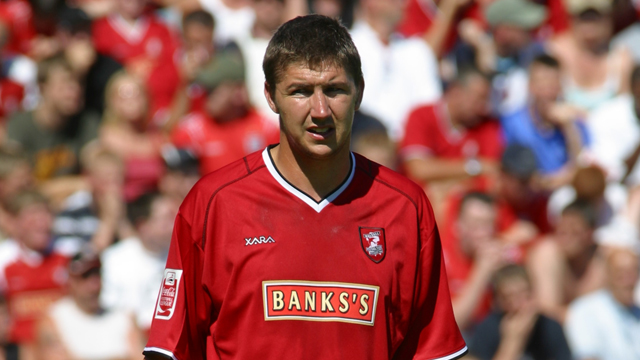