The final instalment of our series looking at the seven new teams joining League One in 2018/19.

The final team is Coventry…

It was City’s second Wembley success in 13 months after lifting the Checkatrade Trophy in April 2017.

The Sky Blues were promoted back to League One at the first attempt after beating Exeter 3-1 in the League Two play-off final at Wembley.

City ended the regular league season in sixth place – the first time they had finished in the top six of any division since 1970.

They saw off Notts County 4-1 on aggregate in the play-off semi-finals before easing past Exeter in the final, sealing their first promotion in 51 years.

Ex-Saddler Mark Robins has won the Checkatrade Trophy and promotion from League Two since returning to Coventry for a second spell in March 2017.

The 48-year-old has also managed Rotherham, Barnsley, Huddersfield and Scunthorpe.

Coventry play at the 32,609-capacity Ricoh Arena, which was originally built as a replacement for Highfield Road in 2005.

The Sky Blues endured a 16-month exile between April 2013 and September 2014, during which time they played their ‘home matches’ at Northampton’s Sixfields Stadium.

The Ricoh is owned by Wasps Rugby.

Our last victory over the Sky Blues came in August 2015, when strikes from Anthony Forde and Tom Bradshaw secured a 2-1 win.

He scored six goals in 118 appearances for Walsall before signing for Coventry, where he played 63 times between January 2008 and July 2009. 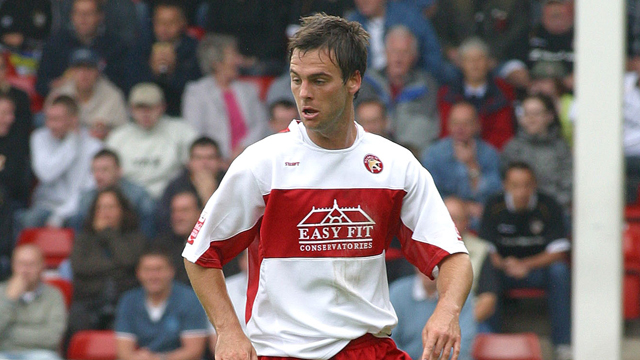