With fixture release day less than a week away, we are taking a closer look at the seven new teams joining League One in 2018/19.

Next up is Burton Albion…

The Brewers are back in League One after two seasons in the Championship.

They pipped the Saddlers to runners-up spot in their only previous third-tier campaign, in 2015/16.

The 2018/19 season will be their tenth consecutive EFL campaign, having spent the first 59 years of their existence in non-league.

Nigel Clough’s men were relegated from the Championship after a 2-1 defeat at Preston on the final day.

Burton had looked doomed with four games left – a 5-0 humbling by Hull leaving them seven points from safety at the bottom of the table.

Successive wins over Derby, Sunderland and Bolton gave the Brewers a fighting chance, only for their survival hopes to be extinguished in heart-breaking fashion at Deepdale.

Nigel Clough has spent 14 years as manager of Burton across two spells, taking charge of over 600 Brewers matches.

The 52-year-old returned to the Pirelli in December 2015 and led the club to a first-ever promotion to the Championship that season.

The ground was built in 2005, a stone’s throw from their old Eton Park home, and consists of one seated stand and three terraces.

Like the Banks’s, the Pirelli hosted several matches at this summer’s UEFA European Under-17 Championship. 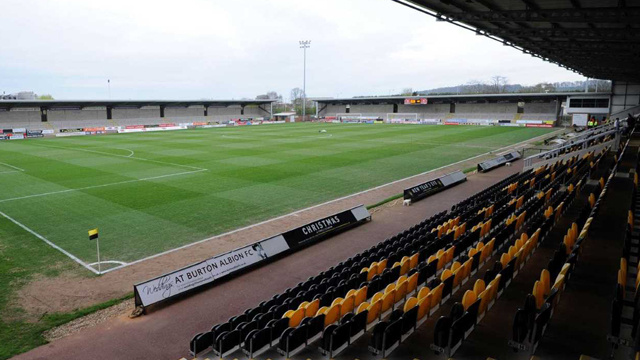 The only previous competitive meetings between Walsall and Burton came during the 2015/16 League One season.

The Saddlers prevailed 2-0 on home soil, thanks to goals from Liam Kinsella and Tom Bradshaw, while the away fixture finished goalless.

Stourbridge-born striker Alex Nicholls scored 28 goals in 219 appearances for Walsall between 2005 and 2012.

He was loaned to Burton for experience in 2007, playing 14 games for the then-Conference Premier outfit.

Nicholls, 30, has since played for Northampton, Exeter, Barnet and Dundee United, where he won the 2017 Scottish Challenge Cup. 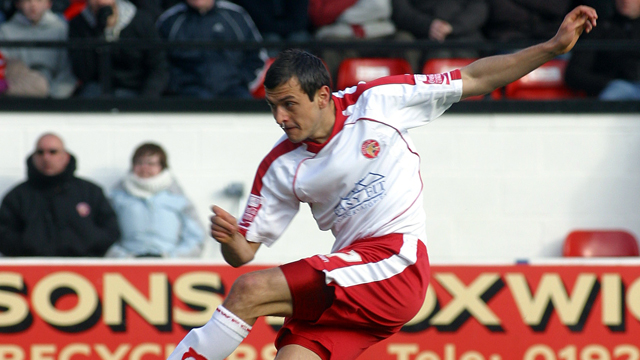