With fixture release day less than a week away, we are taking a closer look at the seven new teams joining League One in 2018/19.

Next up is Barnsley…

Barnsley were relegated from the Championship last season after finishing 22nd, two points from safety.

A 4-1 final-day drubbing at Derby condemned the Tykes to relegation after two years in the second tier.

Barnsley struggled all season, winning only nine league games – including four in their final 31 – and scoring just 48 goals, with no player managing double figures in the league.

The Yorkshire club were 21st at the time of boss Paul Heckingbottom’s shock departure to Leeds in February, which came four days after he had signed a new contract at Oakwell.

His successor Jose Morais failed to arrest the slide and was sacked immediately after their relegation was confirmed, having won only three of his 15 games. 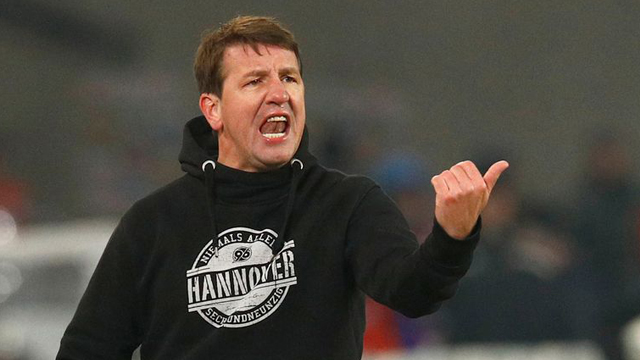 Oakwell has been Barnsley’s home since 1888 and boasts an all-seater capacity of over 23,000, making it the fifth largest stadium in League One.

Three sides of the ground were redeveloped in the 1990’s, although part of the fourth side dates back to 1904. 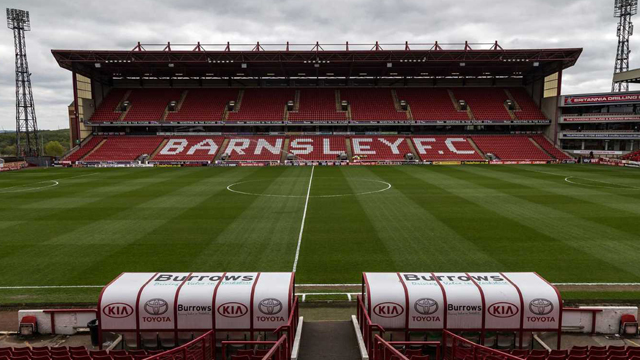 The Tykes secured an emphatic 6-1 aggregate victory over the Saddlers en route to League One play-off glory in 2016.

Walsall’s 2-0 win at Barnsley earlier that season was our first league success at Oakwell in 44 years.

Wales international Tom Bradshaw scored 20 goals in each of his two seasons with the Saddlers before leaving for Barnsley in July 2016. 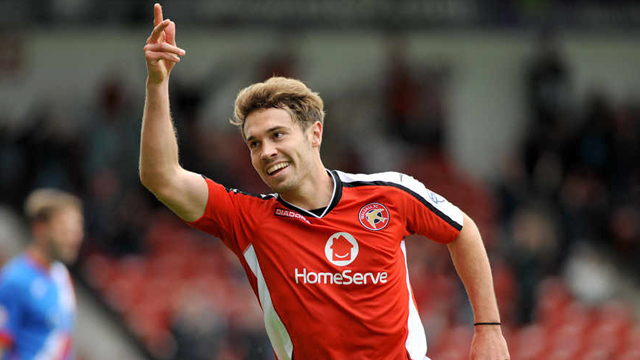