With fixture release day just three days away, we are taking a closer look at the seven new teams joining League One in 2018/19.

Next up is Accrington…

Accrington will be competing in League One for the first time in their history after winning promotion from League Two as champions last term.

Stanley had spent 12 consecutive seasons in the fourth tier, losing in the play-off semi-finals twice.

Despite having one of the smallest budgets in the EFL, Stanley were crowned League Two champions after a sensational 2017/18 campaign.

A magnificent run of 16 wins in 19 games between January and April culminated in an historic promotion to the third tier.

They won 29 matches in total and boasted the joint-best defensive record in the division, with just 46 goals conceded.

Defender Mark Hughes, winger Sean McConville and 25-goal top scorer and striker Billy Kee were each named in the PFA Team of the Year.

John Coleman was named the 2017/18 League Two Manager of the Year after leading Accrington to the title.

The Liverpudlian has taken charge of almost 800 games over two spells with Stanley, winning four promotions.

He has also managed Rochdale, Southport and Sligo Rovers. 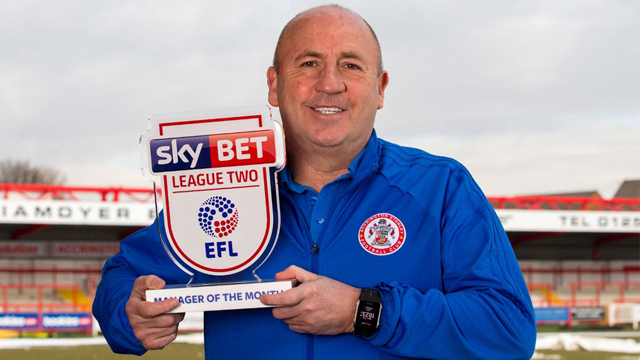 The Crown Ground is currently undergoing redevelopment, with the construction of a new 1,100 capacity family stand on the Whinney Hill side, which is expected to open later this year.

Known as the Wham Stadium for sponsorship purposes, the ground has seated accommodation on one side and standing terraces behind each goal, with the away end open to the elements. 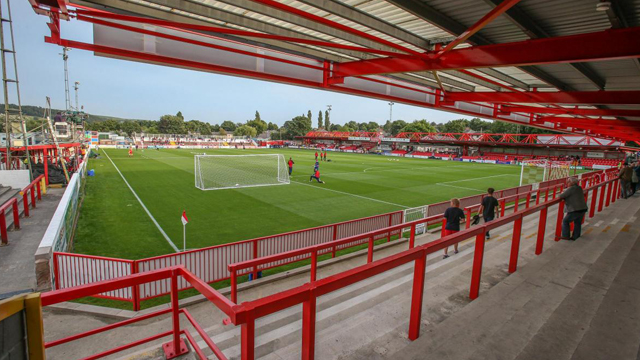 Accrington came out on top when the sides last met in a Carling Cup tie back in August 2009, coming from behind to win 2-1 at the Crown Ground.

Stanley defender Mark Hughes scored one goal in 28 appearances for Walsall in 2009/10 - and also captained the side.

The 31-year-old has been with Accrington since January 2016 and was an ever-present during last season’s title-winning campaign, being named in the PFA League Two Team of the Year. 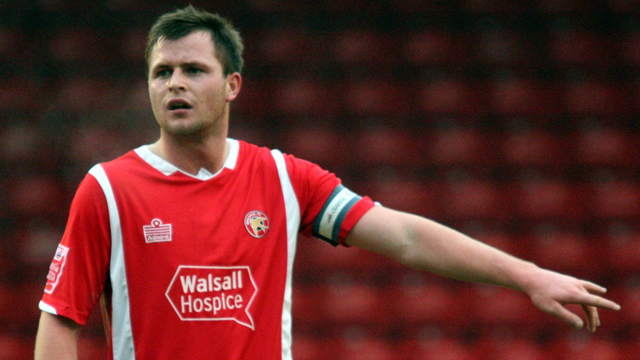