Walsall Football Club are delighted to announce the signing of experienced goalkeeper Chris Dunn on a one-year deal.

The towering 6’5” stopper has played in the EFL for Northampton, Coventry, Yeovil and Cambridge, amassing over 150 league appearances.

“I’m really excited to get underway and I’m looking forward to the season,” said Dunn, who worked under Saddlers boss Dean Keates and goalkeeping coach Michael Oakes at Wrexham.

“It’s a great opportunity for me.

“I’m looking forward to working with the gaffer and Michael Oakes again. That was a big pull to come here and also to get back in the league, which is where I want to be.

“It was brilliant working with them and we enjoyed a decent season last year defensively. We kept a lot of clean sheets and had the best defensive record.

“I’ve played throughout the leagues and I’m hardworking, a good pro. I’ll be looking to bring a bit of experience to the goalkeeping department.”

Keates added: “I know Dunny well. He’s vastly experienced and has played at all levels in the Football League.

“He should provide great competition with Robbo [Liam Roberts] for the number one spot next year.

“He’ll be a good addition to the changing room and if he gets an opportunity on a Saturday, I’m sure he’ll take it.”

Dunn started his career with Northampton, making 110 appearances for the Cobblers between 2006 and 2011.

He had short spells with Coventry and Yeovil before moving to Cambridge, where he played 64 matches over two seasons.

The Havering-born glovesman joined Wrexham in July 2016 and featured 54 times in two years for the Red Dragons. 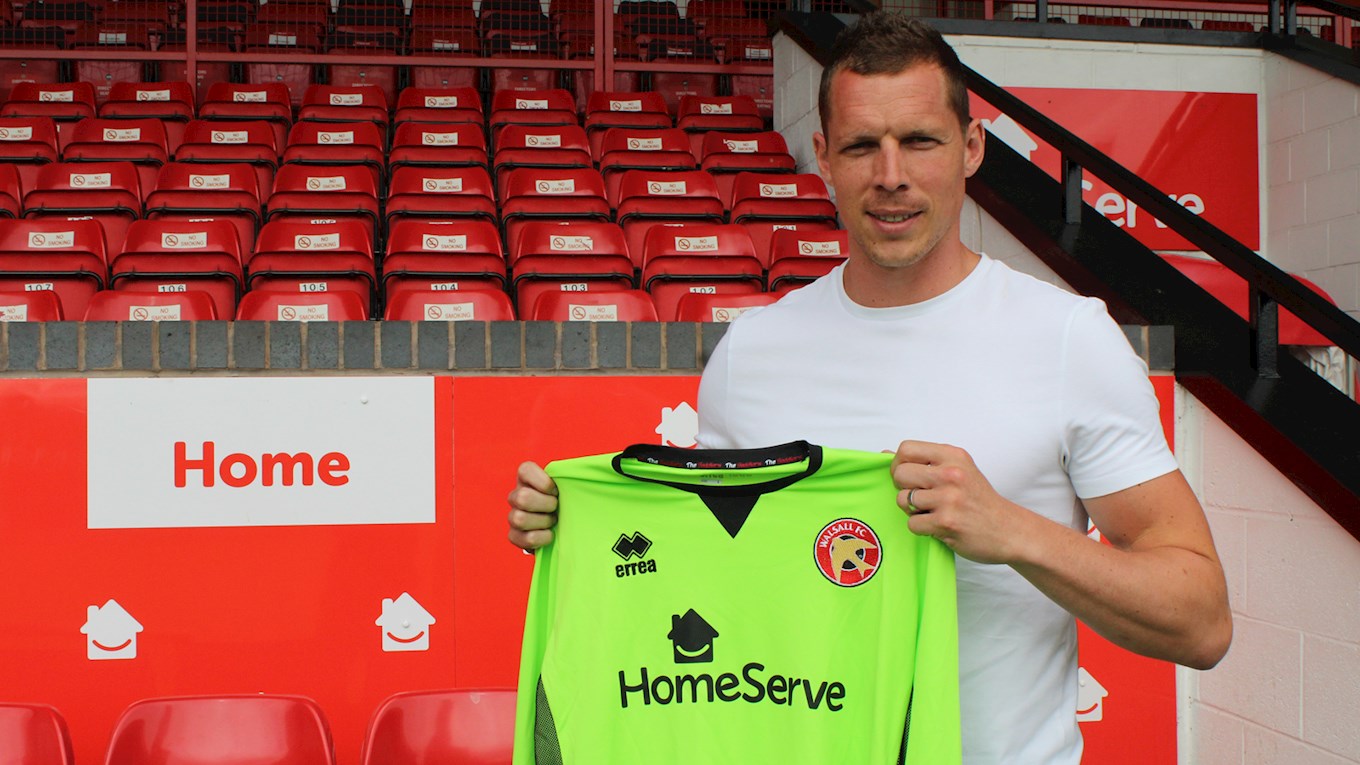