Jack Fitzwater was first through the door, swiftly followed by fellow Baggie Kane Wilson and then Morgan Ferrier.

Here is what they had to say about joining the club…

“I found out about the deal a couple of days ago and it was one I said yes to straightaway.

“It’s a chance for me to go out on loan again, play some games and prove myself.

“I kept in contact with quite a few of the lads and I enjoyed my time here last season.

“The fans were great with me and the atmosphere they created against Northampton was quite special – it’s one of the biggest games I’ve played in. 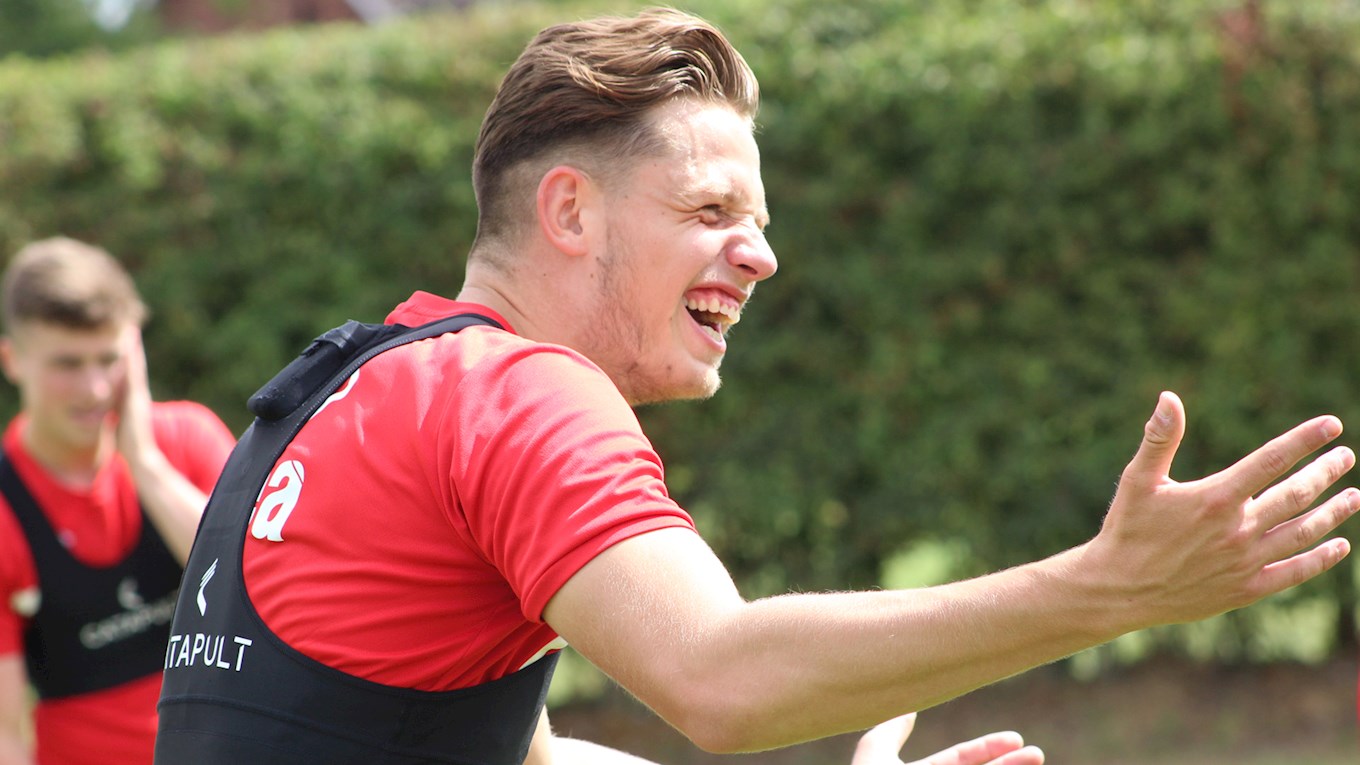 “As soon as I found out Walsall were in for me, I just wanted to come here. And now I’m here, I can’t wait to get started.

“Fitz was obviously here last year and he told me what the gaffer is like and what it’s like around the club.

“I was at Exeter last year, played over 20 games and it went really well.

“I’m quite an attacking full-back and I bring a lot of energy.

“The lads have taken me in really well - they’re a funny group of lads.” 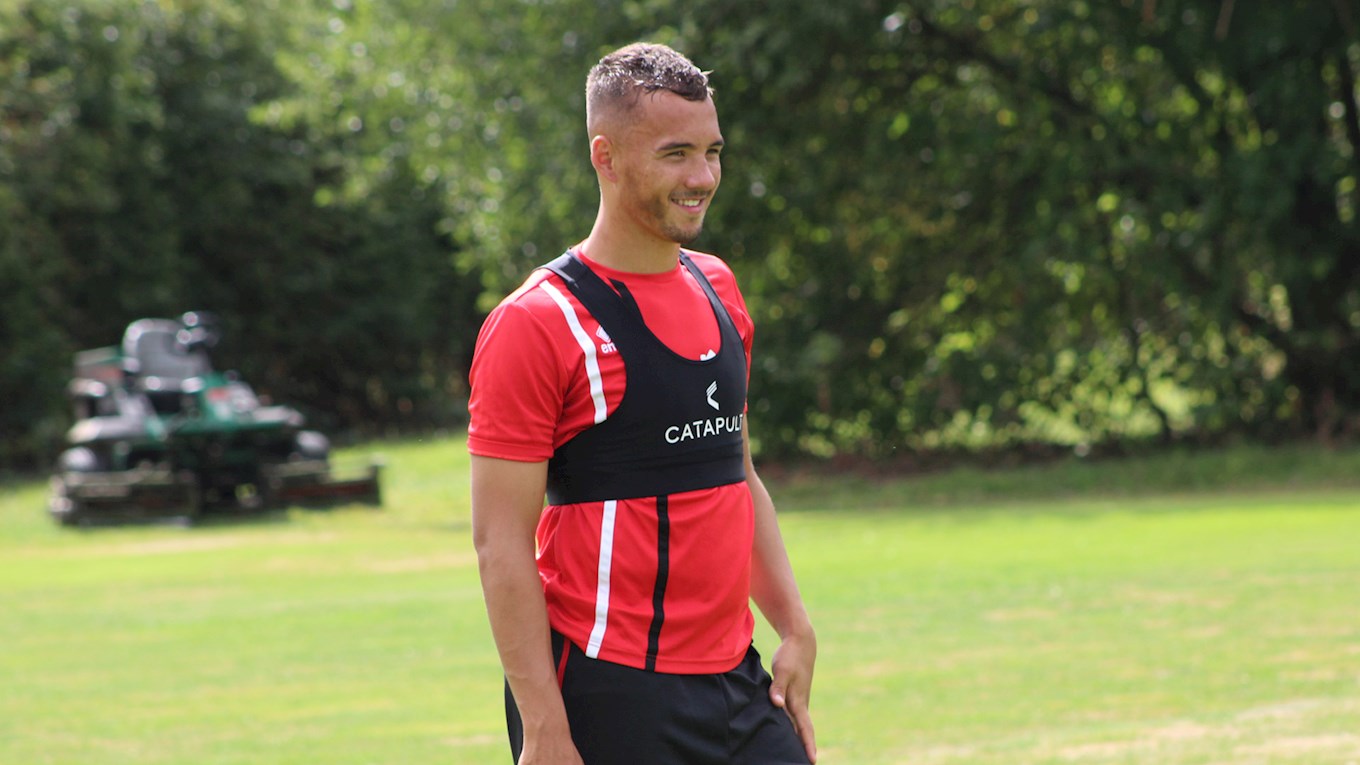 “It’s unbelievable for me and my family to get a move to an established League One club.

“Now I’ve got to put in the work and do my best for the club, the manager and the fans.

“It was good to meet the lads earlier – they’re all brilliant – and I’m just so happy to be here.

“The gaffer saw me play when he was the manager at Wrexham and he has told me to just be myself.

“I’m a direct striker and will work hard for the team. I like getting on the ball and running at players.” 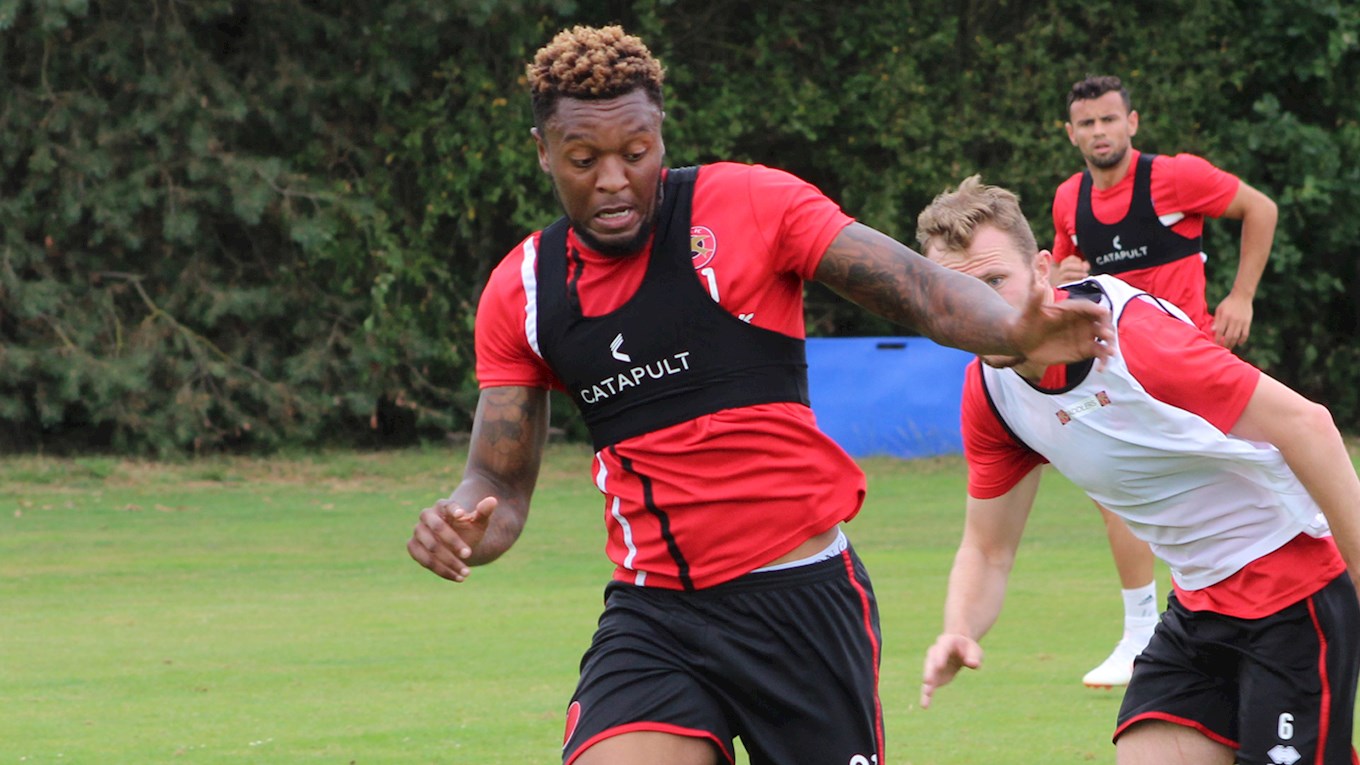