Jon Whitney has praised the work done by John Ward and Graham Biggs with the club’s youngsters following a productive season for both the Development and U18 sides.

Ward, our professional development coach, also led several members of the Development side to the Walsall Senior Cup, with the likes of Kory Roberts, Amadou Bakayoko and Maz Kouhyar playing key roles as the Saddlers lifted the trophy earlier this month with a 3-1 win over Stafford Rangers at the Banks’s.

The work of academy manager Biggs has also not gone unnoticed by manager Whitney, with the club’s U18s finishing third in the EFL Youth Alliance North West, four points shy of winners Blackpool.

Whitney has noticed the development of several promising youngsters, with many invited to train with some first-teamers as part of the summer training sessions the manager has put on in recent weeks.

“I’ve seen a lot of them and we’ve got some first and second years up with us for these sessions.

“There will be a couple of lads who have come up from school last year to train with some of the first-team players.

“This is part of the process behind the scenes, in getting them used to the environment really.

“They’ve been impressive - I’ve watched many games and Graham has done really well with them.

“The U18s finished third in their league and John Ward has done great with the kids.

“It’s up to them to stake a claim and try to force their way into the first team.”

Whitney wants to see how some of the younger lads can now react to the pressure of training with the first-team and pushing for a place with the seniors.

The likes of Roberts and Tobias Hayles-Docherty made their first-team bows last season.

"I think they need to have a bit of pressure on them,” added the Saddlers boss.

"For me it’s about handling that pressure.

"I’m looking to see who has the mindset - not just the physical and technical side - to handle league football." 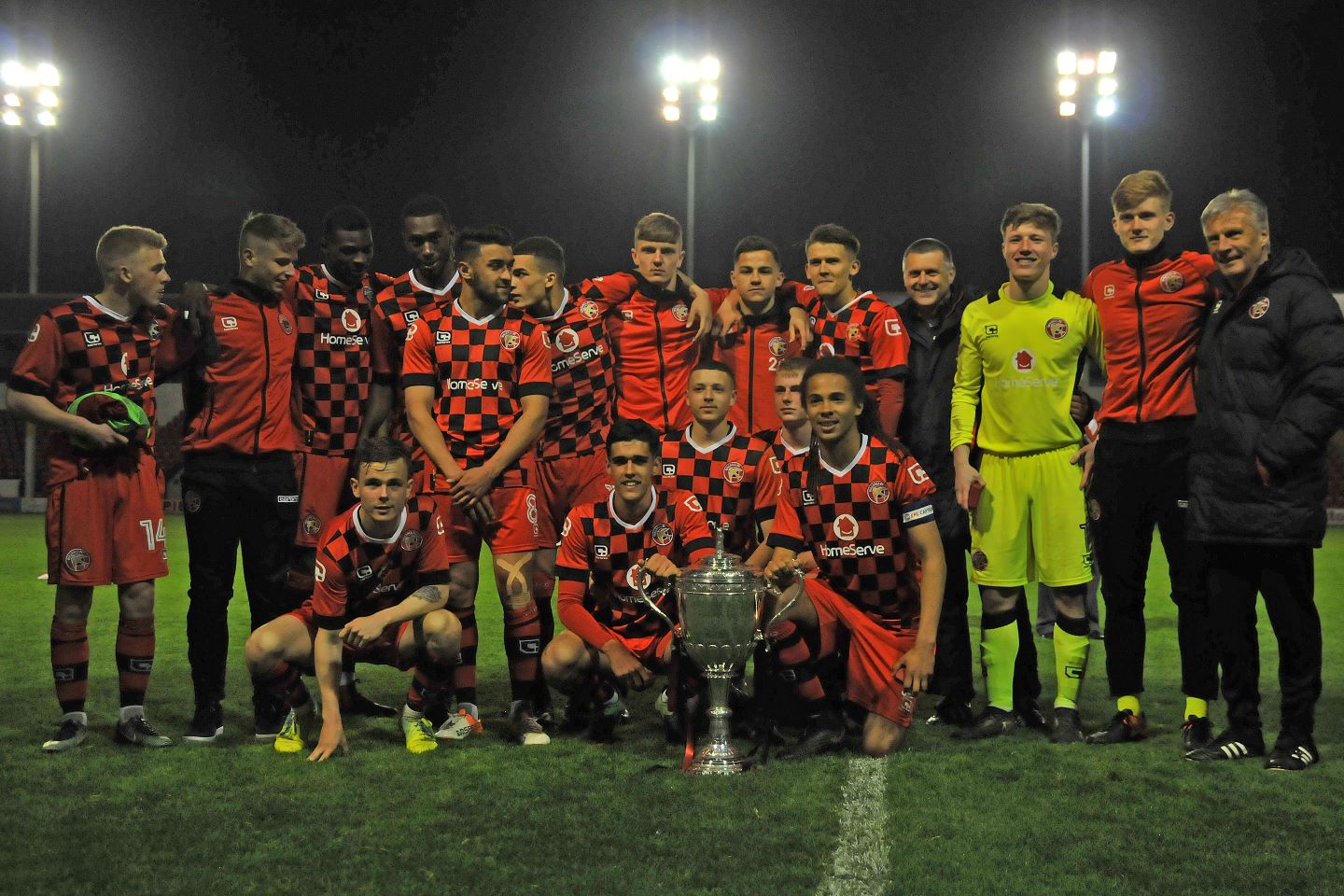