Experienced defender James O’Connor will spend the next few weeks reflecting on the 2016/17 season before getting himself ready to go again in League One next season.

O’Connor made 40 appearances for the Saddlers last term at the heart of our defence, all of which came in League competition.

The 32-year-old admits he hasn’t seen much of his teammates since the end of last season, but knows it won’t be long before he is looking ahead with anticipation to 201718.

“Obviously you speak after the game but people go their own separate ways,” O’Connor told Saddlers Player.

“You use that first couple of weeks to reflect on the season as a whole.

“Then you get your head wrapped around things and get ready to go again. 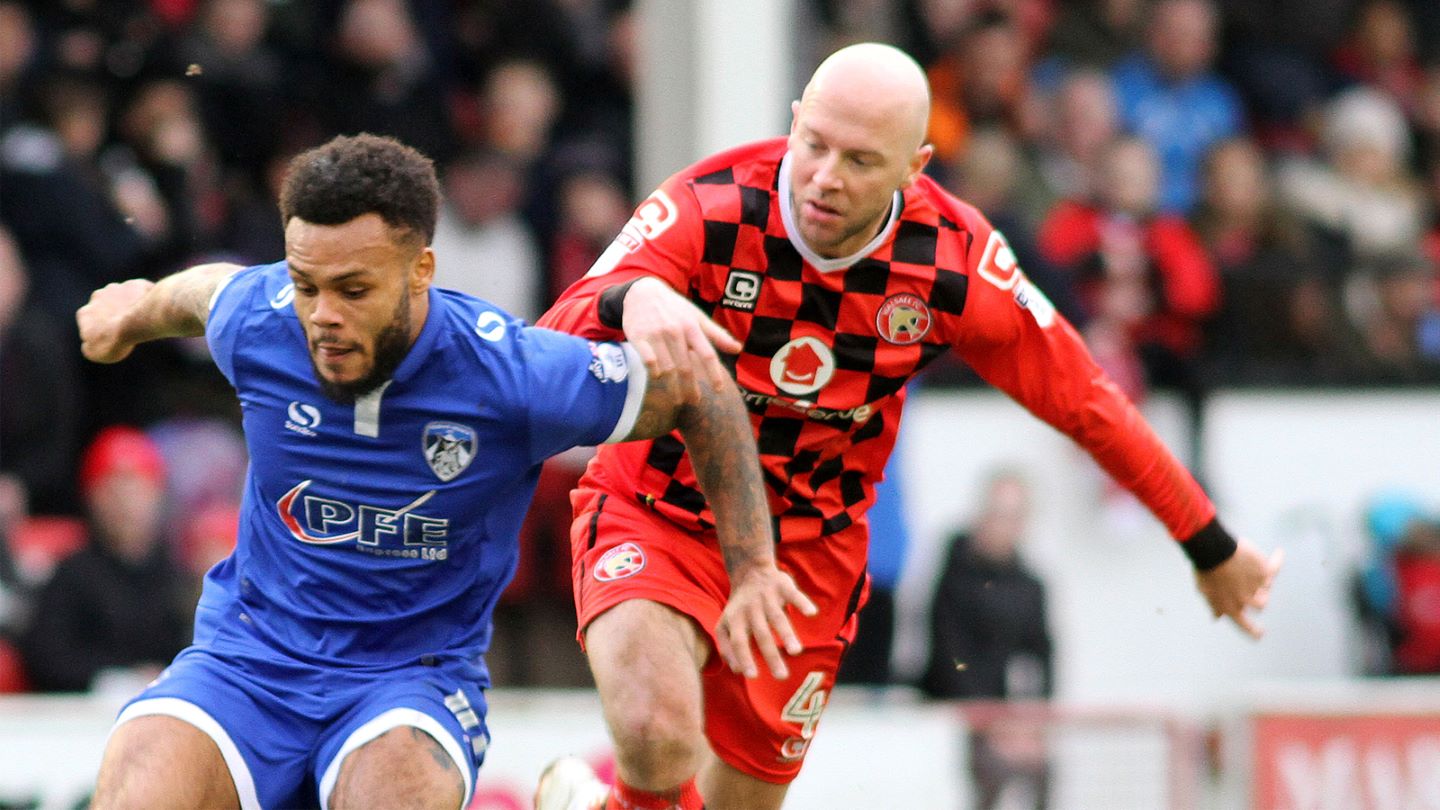 “I’ll get itchy feet in the next week or two but it’s important you recharge your batteries and get away from the day-in, day-out - I wouldn’t say stresses but you put yourself under pressure to do as well as possible.

“You try to switch off.

“At the end of the day you get away and get yourself into a frame of mind to approach the season as positively as possible and give it the very best again.”