Jon Whitney says new strength and conditioning coach Mark Bradley will bring exactly the sort of approach he wants from his coaches - leading by example.

The former Walsall defender has rejoined the club as part of manager Whitney’s backroom staff having been forced to retire from playing through injury.

Bradley made 104 appearances for the Saddlers between 2005 and 2010, winning a senior cap for the Welsh national side in his time at the Banks’s Stadium, before joining Rotherham United.

Bradley has worked briefly with the first-team towards the end of the 2016/17 season and took sessions this week as the club’s under-23s, with a few senior professionals, took part in a two-day training session in Essington with Whitney and his backroom staff earlier this week.

“Mark came in for a couple of days towards the end of the season but now he’s taken a session by himself, so he’ll start to really put his character and personality across,” Whitney told iFollow Walsall.

“He can let the players know what he’s about and what type of strength and conditioning coach he’s going to be.

“It’s a learning curve for him but he’s got an abundance of energy and enthusiasm so that’s why I brought him in.

“I look for what I call keystone members of staff - staff that lead by example, really solid and stable on and off the pitch.

“Mark comes into that. I know Mark from when he had a few injuries here when he was a player, so I know he’s one of the best in the gym. 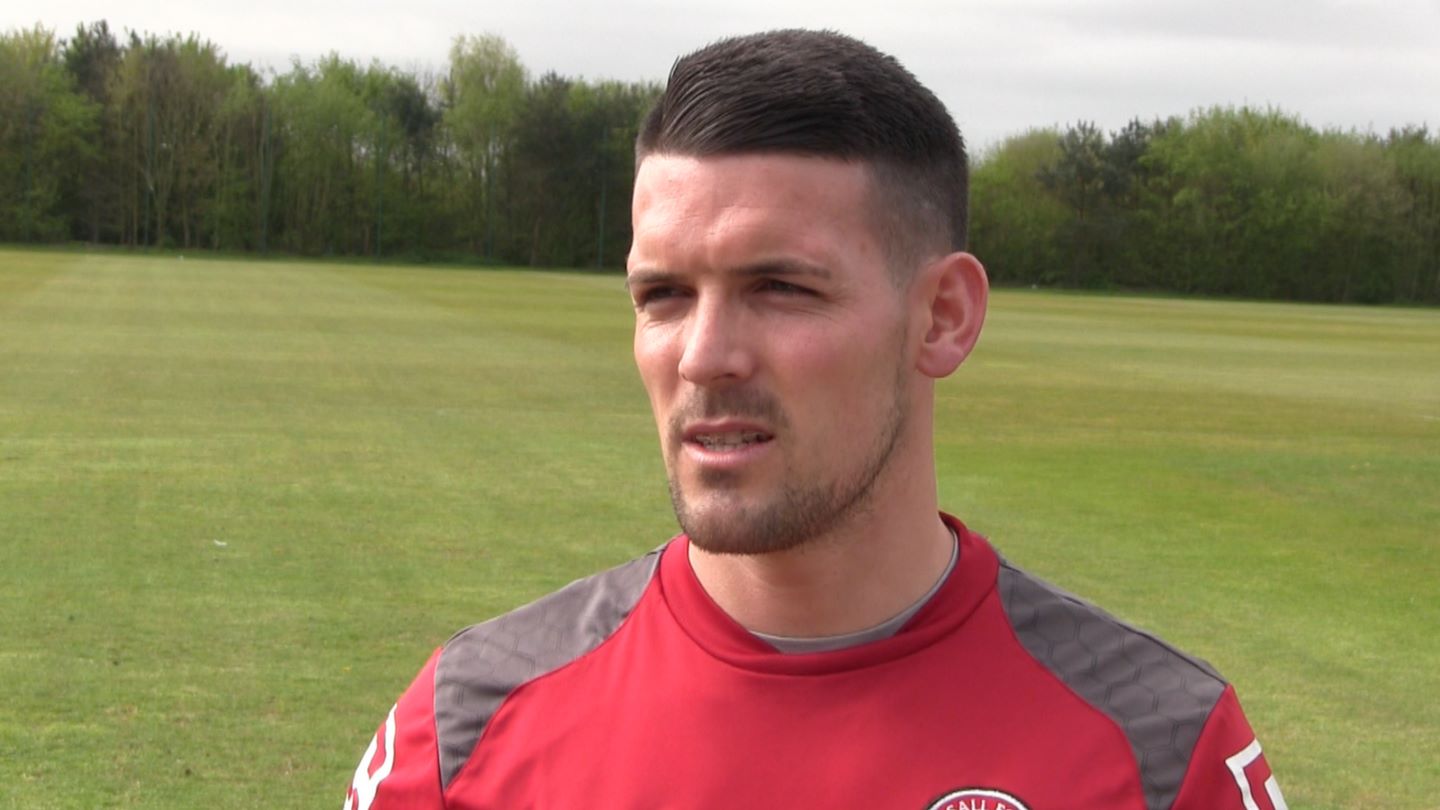 “When his name came up I was really interested in speaking to him.

“He had to retire through injury at a young age but he can develop with us and I’m sure the players will enjoy his infectious personality.”

Bradley has kept himself in good shape since retiring from the game - something Whitney believes will translate when he works with the players.

“That’s key - over my playing career I had some physios and strength and conditioning coaches who didn’t really practice what they preach and didn’t really inspire me,” added the manager.

“I was left to my own devices which isn’t really a bad thing, but in the modern game we need somebody to push these players and Mark will do that.

“He reached the pinnacle of his career playing for the Welsh team right through the age groups, a full international.

“He’ll be looking now to make a name for himself in the S&C department.”