Skip to main content Skip to site footer
Apologies, this video is unvailable.

Walsall Football Club are delighted to confirm that young striker Mitch Candlin has signed his first professional contract with the club.

Candlin, who made his first-team debut for The Saddlers at Bradford City last April, has signed a deal that runs until at least 2020.

The 17-year-old has made six appearances in total for the first team, making his first senior start on the final day of the 2016/17 season against MK Dons.

Candlin has come through our Academy system having arrived at the club in July 2014, and has impressed through the age groups.

He has also been named in the first-team squad for all four games so far this season.

“I’m delighted - it’s something I’ve been working towards my whole life,” said Candlin.

“I’m happy that I’ve been given the opportunity to do this.

“The coaches have told me to keep my head down and keep working hard.

“I’ve just got to wait, give it my all in training and my chance will come.” 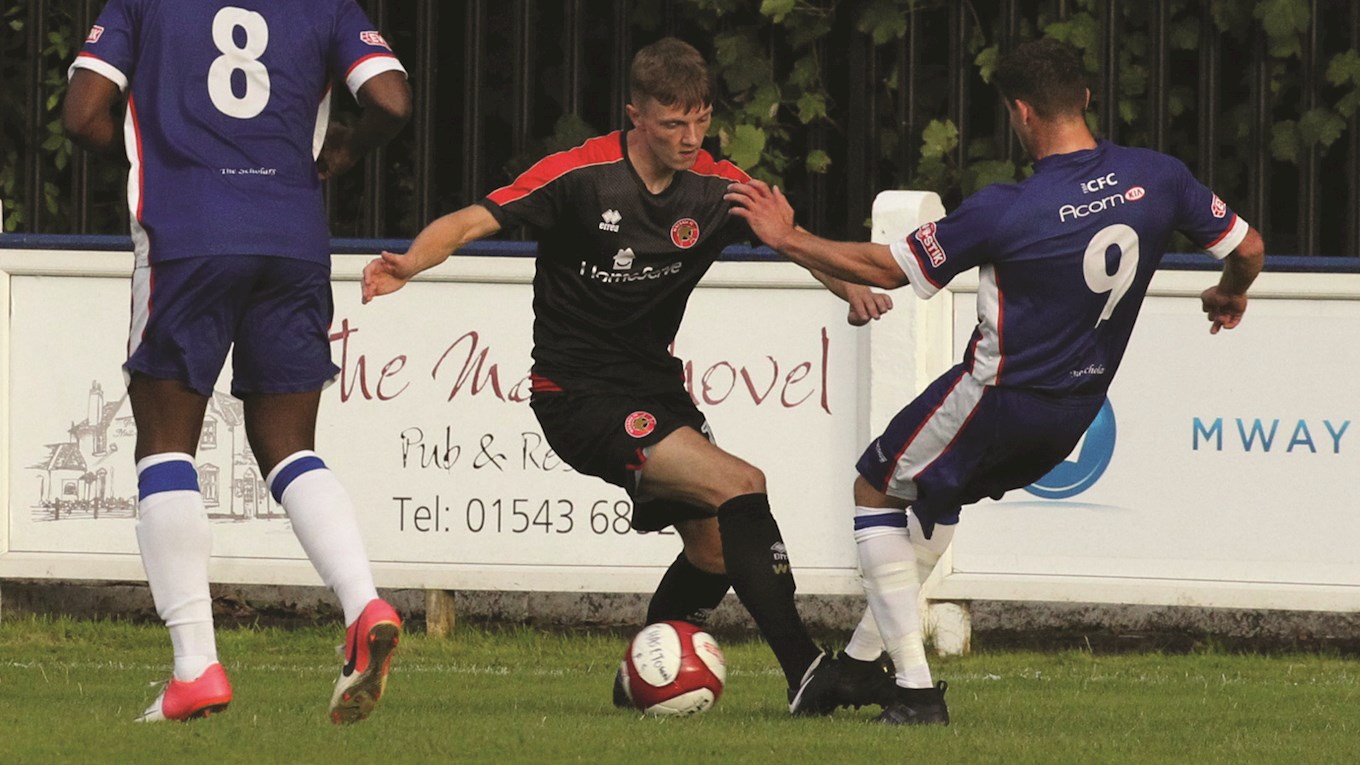 Manager Jon Whitney is delighted to have handed Candlin his first professional terms, and says the youngster reflects the club’s values.

“Mitch has shown great promise since he started to come into the first team,” said Whitney.

“He started back with the Academy this summer and his efforts have been exemplary.

“It was great to hand him his professional debut and he has had a great pre-season, getting his goal against Chester.

“He’s got great potential and he reflects our core values so we have rewarded him with his first professional deal.”