The Saddlers are still looking for their first home win of the season when they take on the Mariners as they look to bounce back from the defeat to Plymouth Argyle last week.

Michael Jolley's Grimsby finished 17th in League Two last season and have made a solid start to the 2019-20 season so will provide a stern test for Darrell Clarke's men.

As for Grimsby, Harry Davis will be out with a dislocated shoulder, Ahkeem Rose is out but is close to returning to training.

Harry Clifton could be involved this weekend.

The Saddlers have triumphed in 31 of those while the Mariners have won 22.

The two teams last met in the EFL Trophy on this exact day three years ago as a hat-trick from Amadou Bakayoko and goals from Kieron Morris and Maz Kouhyar secured a 5-2 win for the Saddlers.

Walsall haven't played Grimsby in a league match since January 2007 when Martin Butler scored a brace to secure a 2-0 win in League Two.

Grimsby have lost just one of their opening six games in all competitions, while the Saddlers haven't won since the opening day of the season.

Darrell Clarke: "We have done a lot of work on the training ground, attack versus defence and 11 v 11s.

"We are working on different attacking patterns, working on build-up play from the back through the midfield.

"And also working on being direct at times, but when it’s the right time.

"If you look at some of the best teams in the world, they have been together and period of time and they build those relationships on the pitch.

"We need players to build those relations a little bit quicker than they have been."

Michael Jolley: “It was a good three points against Port Vale, and we want to try and keep our form going.

“We’ve lost one game out of six so far so we’re pleased about that.

“But every game is different, and Walsall are a tough opponent and we’re away from home, so it will be a difficult game." 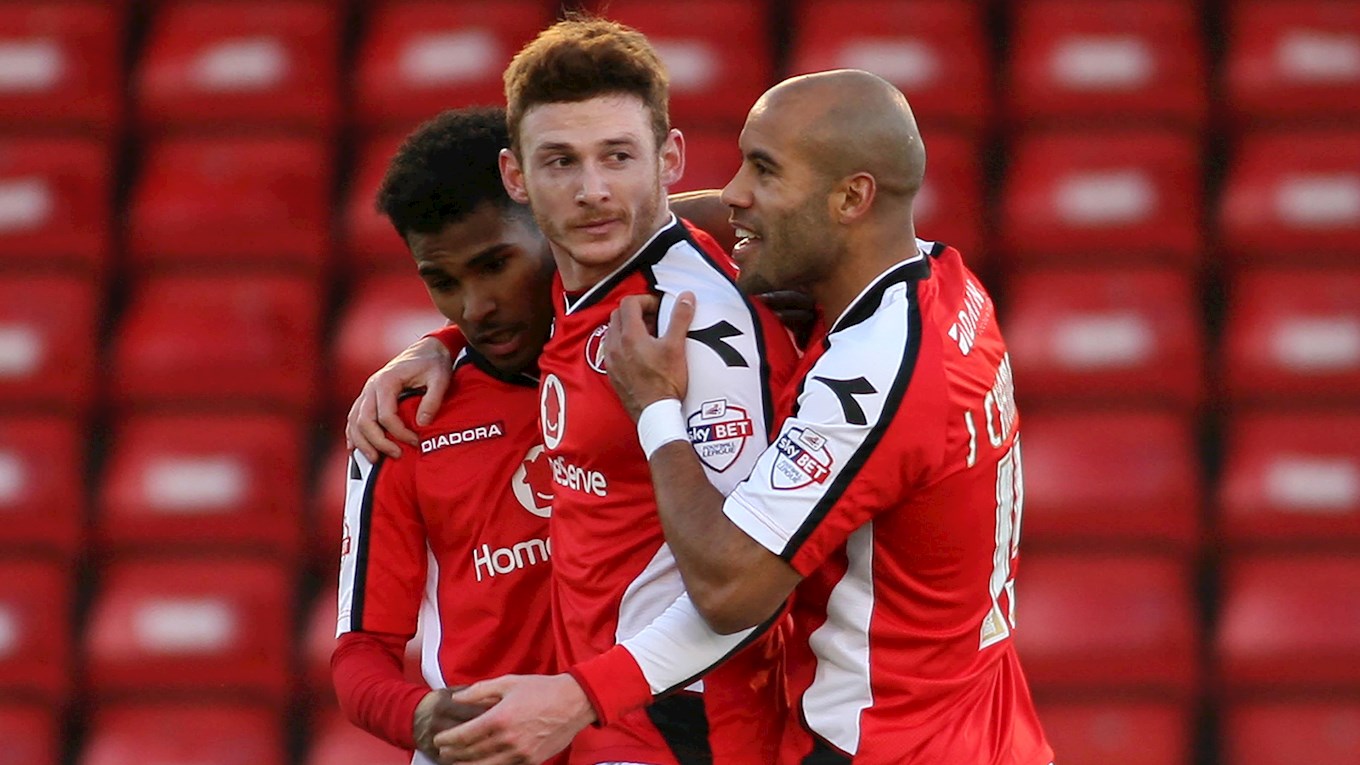 Cook has had two spells at Walsall. He joined on loan from Sunderland AFC back in 2011 until the end of that season and returned in 2014 where he scored nine goals over a two year spell before joining Luton Town.

Fans can also pay on the day.

Walsall suffered back-to-back defeats as Grimsby Town came from behind to win at the Banks’s Stadium.

Caolan Lavery gave the Saddlers an early lead but Elliott Whitehouse’s header and a second half brace from James Hanson secured the points for Michael Jolley’s side.

Darrell Clarke made four changes to the team that lost to Plymouth Argyle last week.

Cameron Pring came back into the side in place of Callum Cockerill-Mollett while Caolan Lavery, Rory Holden and James Hardy replaced Josh Gordon, Cameron Norman and Liam Kinsella.

There was also a welcome return to the bench for Danny Guthrie who hasn’t featured since the opening day.

The Saddlers got off to the perfect start and took the lead after just six minutes. Rory Holden’s low cross was met by Elijah Adebayo whose shot was beaten away by James McKeown but only as far as Lavery who applied the finish from close range.

Walsall were in no position to rest on their laurels and were given a warning when Matt Green forced Liam Roberts into a brilliant acrobatic save with a header.

The game settled after quite a fast start and there weren’t too many more opportunities. Rory Holden curled one over from a tight angle while Elliott Whitehouse’s looping header dropped just over the bar for the visitors.

Just as the game looked to be fading towards the break, the Mariners equalised through an Elliott Whitehouse header, which looked like it took a deflection on the way in, from a corner.

Walsall made a decent start to the second half with Holden coming close six minutes into the half but his curler was pushed away by McKeown.

Despite and encouraging start to the second half, it was the visitors who got their noses in front when Hanson powered in a header from close range on 68 minutes.

Moments later Josh Gordon, who was introduced earlier in the game, was denies by McKeown when he hooked Guthrie’s corner towards goal.

Minutes later, Grimsby were awarded a penalty after Cameron Pring’s challenge on Max Wright. Hanson stepped up and found the net from the spot to further extend the Mariners lead with nine minutes of normal time to go.

Grimsby saw the game out and Walsall now turn their attentions