Are you sure you want to delete this event? 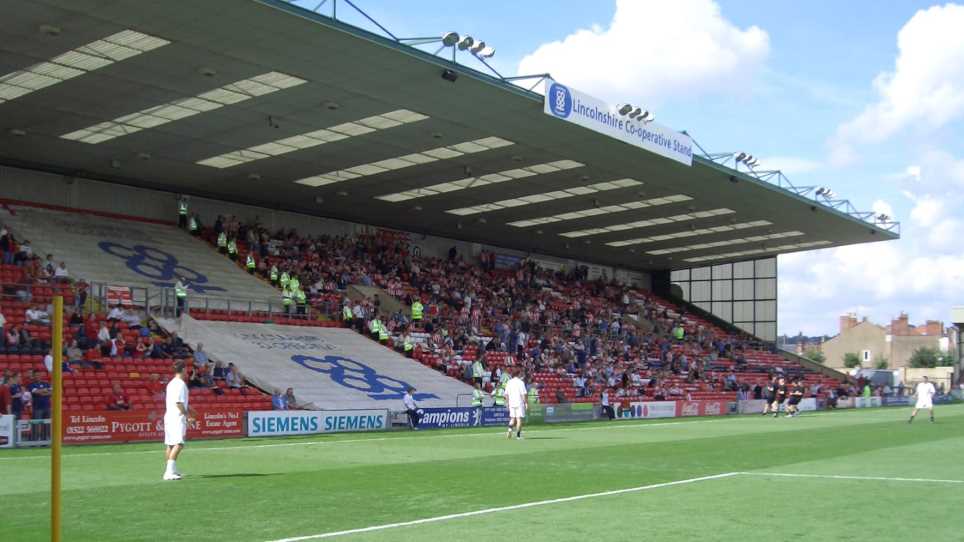 
Walsall will travel to National League champions Lincoln City for a friendly match as part of our pre-season schedule this summer.

Simeon Jackson netted his first goal of pre-season as former Saddler Lee Beevers was recognised for his career in this testimonial game at Lincoln City.

Beevers, who made 40 appearances for The Saddlers in the 2011/12 season, came on as a 90th-minute substitute, despite a patella tendon injury, to a standing ovation from both sets of supporters as the game finished 2-1 to Lincoln.

The 33-year-old has made nearly 250 appearances for The Imps over two spells at Sincil Bank and was also given a guard of honour onto the pitch by both sides ahead of kick-off.

Jackson’s neat finish from a tight angle gave The Saddlers a second-half lead, before Nathan Arnold and Sean Raggett scored with headers to give the hosts victory.

Manager Jon Whitney did not risk some senior players carrying knocks from Wednesday night’s 2-1 defeat to West Bromwich Albion, with Nicky Devlin, Joe Edwards and Luke Leahy among those starting on the bench.

Jackson had the game’s first real chance on 22 minutes. Following good work in central midfield from Kieran Morris - the winger using his strength in the air to take the ball away from Lincoln and then playing a promising ball through for the forward - Jackson drove a powerful effort at goal with Paul Farman stretching but the ball narrowly passed over the crossbar.

City had chances of their own - Matthew Briggs drove wide of Mark Gillespie’s near post before Jordan Maguire-Drew, played through into the left of the box, tried to lob the Saddlers’ stopper but only hit the roof of the net.

The start of the second half was bright from both sides and The Saddlers would take the lead four minutes after the restart through their No 9.

A short corner was worked to Maz Kouhyar and the young winger sent a neat cross from the right to the back post, where the ball was headed back across goal.

JACKSON picked the ball up in the box, to the right of goal and, with the angle tight, drove an accurate shot to the bottom-left corner.

The experienced striker nearly made it 2-0 just past the hour as a neat ball was worked into him in the box, but his shot on the turn lacked power and was easily held by Farman.

Lincoln would equalise on 72 minutes as ARNOLD stooped to head home a low cross, before RAGGETT powered a header from Josh Ginnelly’s cross past Gillespie and into the bottom-right corner.

The Saddlers now have one more pre-season friendly, with a young squad set to take on Rushall Olympic on Tuesday night, before next week’s season-opener at Bury.


Walsall will travel to National League champions Lincoln City for a friendly match as part of our pre-season schedule this summer.