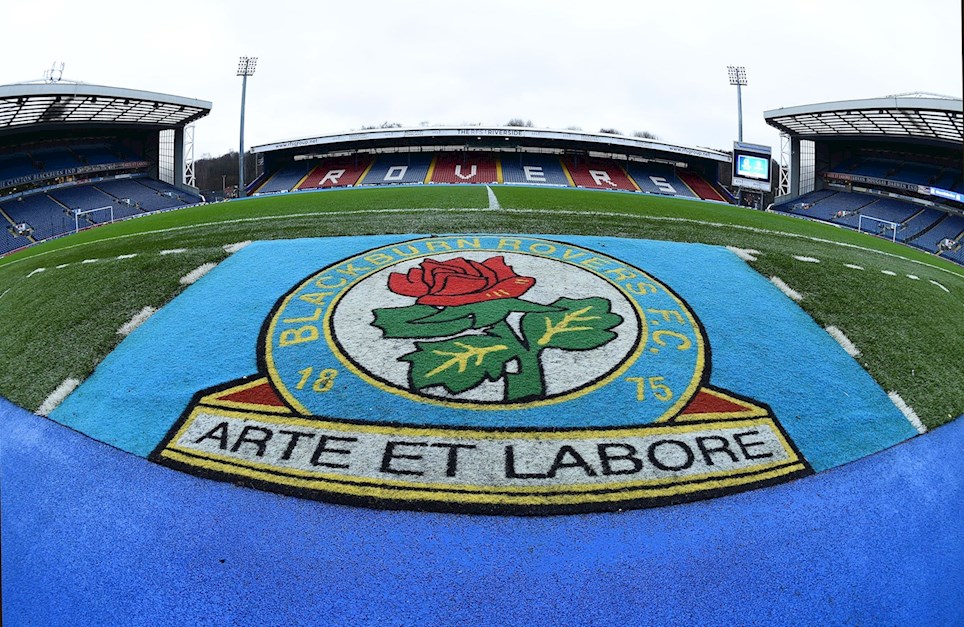 
We can confirm that our trip to Blackburn Rovers, initially scheduled for Saturday, November 11th, has been postponed.

The Saddlers slumped to a fourth defeat in five matches after being convincingly beaten by promotion-chasing Blackburn.

A Danny Graham double put the home side in command, but a Joe Edwards effort gave Walsall hope before half-time.

But any hopes of a comeback were ended almost immediately after the interval as Bradley Dack added the Blues’ third.

Rovers drew first blood with less than five minutes on the clock, Danny Graham steering a low right-footed shot across keeper Liam Roberts and into the far corner from a narrow angle.

It could have been 2-0 moments later as Adam Armstrong found space inside the area but his half-volley was beaten away by Roberts.

The Saddlers’ first attempt on target came after 11 minutes, Joe Edwards with a curling 25-yard strike which home stopper David Raya held comfortably to his left.

Blackburn were dominating proceedings and should have doubled their lead when Graham nodded Jack Payne’s chipped cross down to Armstrong, who blazed a first-time shot wide from ten yards.

Ex-Saddler Paul Downing was next to go close, meeting Armstrong’s left-wing cross with a downward header but Roberts produced an outstanding one-handed stop from point-blank range.

Rovers’ second goal came on 32 minutes as Richie Smallwood’s inviting right-wing cross was headed home with ease by Graham at the far post.

Tony Mowbray’s men maintained the pressure and almost added a third as Armstrong’s curler was parried by Roberts.

Out of nowhere, Walsall gave themselves a lifeline on 37 minutes.

Kory Roberts’ long ball found Joe Edwards, who calmly cut inside Downing and fired emphatically into the roof of the net – despite Blackburn’s appeals for a foul in the build-up.

The visitors made a double change at half-time, bringing on Reece Flanagan and new signing Justin Shaibu for Kieron Morris and Kory Roberts.

But Rovers restored their two-goal cushion just two minutes after the restart as Dack collected Graham’s lay-off, ghosted past a defender and coolly slotted past Roberts.

Hungry for more goals, Blackburn could have grabbed another when Armstrong’s drive took a wicked deflection but a back-peddling Roberts made a terrific tip-over save.

On a rare Saddlers attack, Amadou Bakayoko took George Dobson’s lofted pass down on his chest but, off-balance, could only fire over.

Back came the hosts, with Roberts producing another tremendous save to tip over Armstrong’s effort after good work from Dack.

The match petered out thereafter, although Armstrong very nearly made it 4-1 when he curled a 25-yard stoppage-time free-kick against the bar.


We can confirm that our trip to Blackburn Rovers, initially scheduled for Saturday, November 11th, has been postponed.

Season Ticket holders who purchase advance tickets for our trip to Blackburn Rovers on Tuesday, January 30th can take a Friend for a Fiver.

Rovers have opened up their offer to Saddlers fans who have a 2017/18 Season Ticket as long as those away tickets are purchased in advance - the offer will NOT be valid on the day of the match.

If you wish to redeem this offer, you will need to use Voucher B out of your Season Ticket books and purchase from the club Ticket Office at the Banks's Stadium, which is open from 9.15am to 4.30pm, Monday to Friday.

Any Season Ticket holders who have already purchased tickets for Blackburn away can still redeem this offer by handing their voucher in at the Walsall FC Ticket Office.